Not a lot was gained this week in gaming news, but a lot was definitely sadly lost.

As of today, Giant Bomb has unfortunately let go of three members of their team: Jason Oestreicher, Voidburger, and Justin Vachon. This is a move possibly related to Giant Bomb’s acquisition by Fandom around late last year. Other staffers under Fandom have also been impacted, such as GameSpot and TV Guide.

Microsoft has gone off an even deeper end, slashing about 10,000 jobs, which impacts many of studios and teams under its own umbrella, such as Bethesda Game Studios and 343 Industries.  Satya Nadella, Microsoft’s current executive chairman and CEO, has published a statement regarding the layoffs, spinning the decision as necessary to “[invest in] areas of secular growth and long-term competitiveness for the company”.

Drama in the Dungeons & Dragons world continues, as representatives for the game have continued to respond to the ensuing backlash of the OGL draft leak to sustain and gather more community feedback. Despite what hopes to turn into a “working conversation”, more publishers are continuing to distance themselves from the OGL framework, changing the course of their own roadmaps and developing their own new systems. Free League Publishing, publishers of Mörk Borg, Twilight: 2000, and big IP tabletop game adaptations such as Alien RPG and The Lord of the Rings Roleplaying Game, intends on creating new games licenses. A new reference document is set to be developed for designers of Apocalypse World games. Paizo has also shared that over 1,500 publisher houses have pledged to collaborate with their own efforts to create and work towards a new open license.

Unionized workers at Ubisoft’s Paris studio are calling for a strike against CEO Yves Guillemot, due to recent, foreboding comments he made which have been interpreted as a warning of potential soon-to-come layoffs and salary cuts. The union has noted this is another repeated offense of Guillemot attempting to blame employees for Ubisoft’s shortcomings and have proceeded to make a list of demands.

Google Stadia has officially ended its services, but users can officially now try to repurpose their controllers by turning on Bluetooth compatibility.

And in the midst of a very quiet week with little to no major game release announcements or updates, Idea Factory has announced a new port of the niche Wii classic, Dokapon Kingdom, and rest assuredly, we at Chooch are preparing to square up. 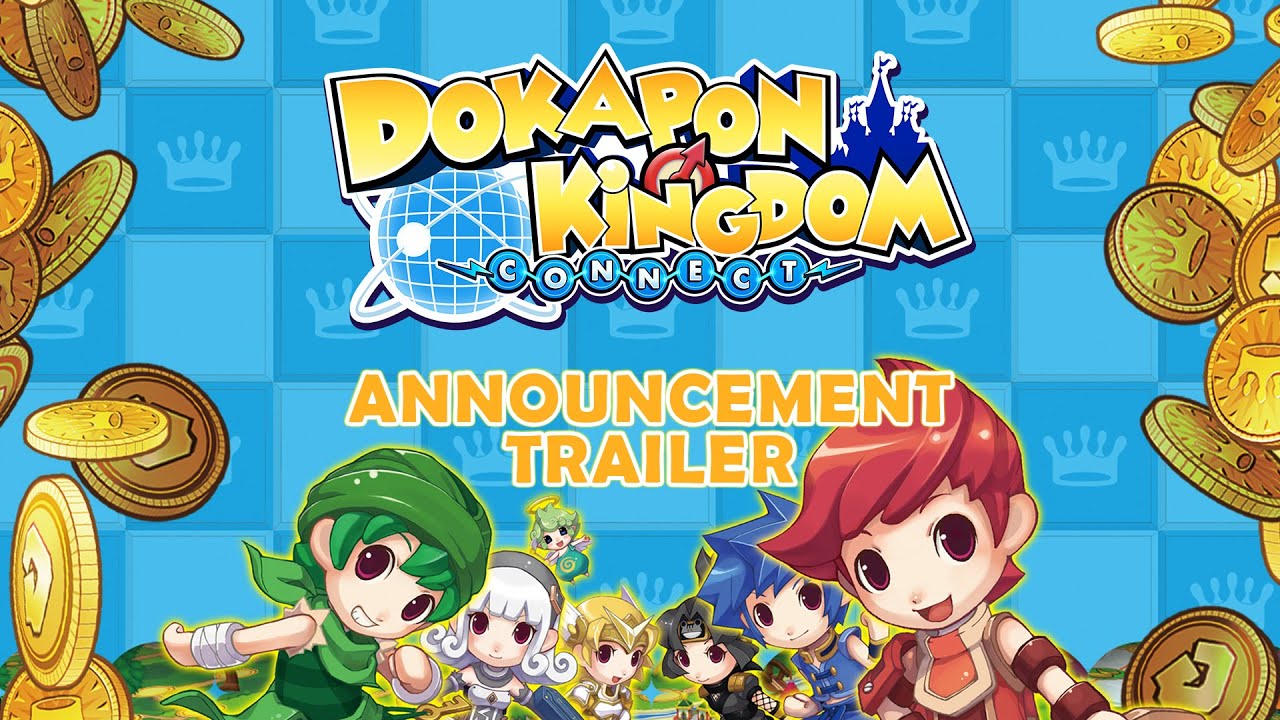