Most of today’s State of Play showcase consisted of port release announcements for already-released games, at least one update, new looks at some titles we’ve already seen teases for, and a couple completely new announcements, including one for which I have personally been waiting for a long, long time. But, let’s go down the list.

From personal experience, Death’s Door is a thoughtful, interesting, and stylish little action-adventure with really, really good music and fun combat. It’s coming to PS4 and PS5 next month, and I’m excited to see it brought to a larger audience! 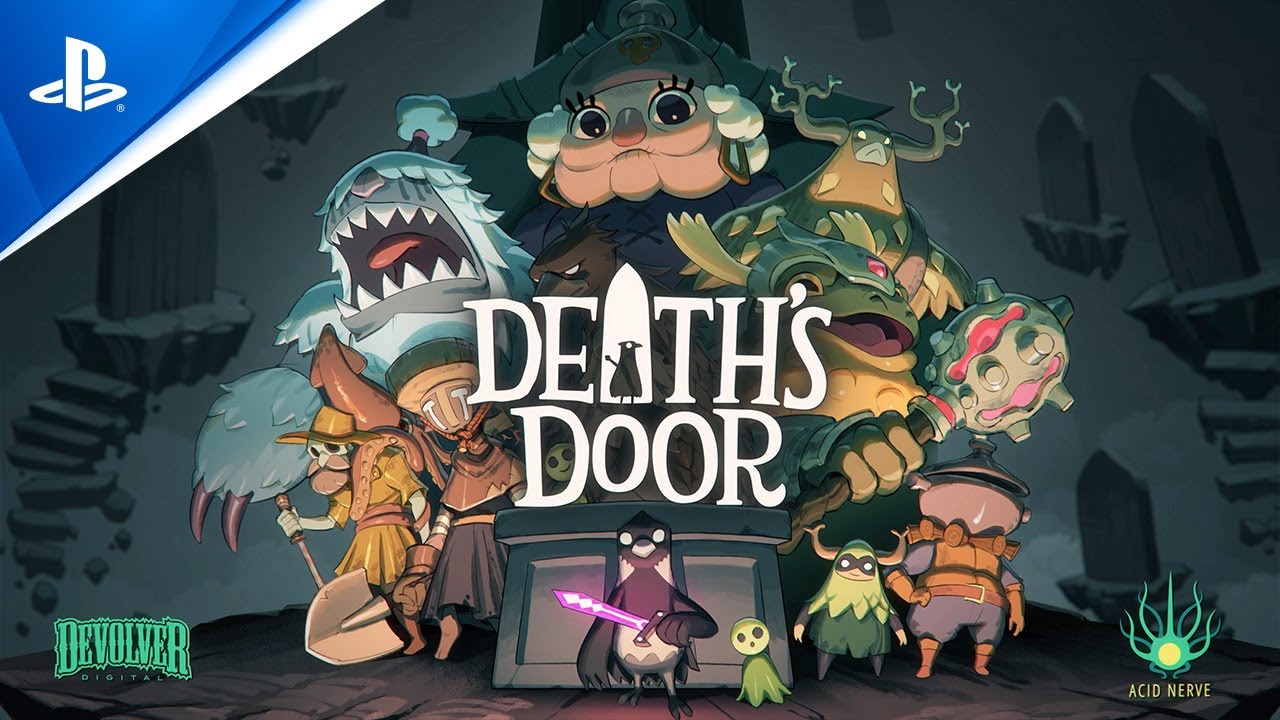 First Class Trouble – what looks like a pretty dynamic and highly customizable social deduction game – is also coming to the PS4 and PS5 in November. What’s more, it’ll be included in next month’s PS Plus lineup. 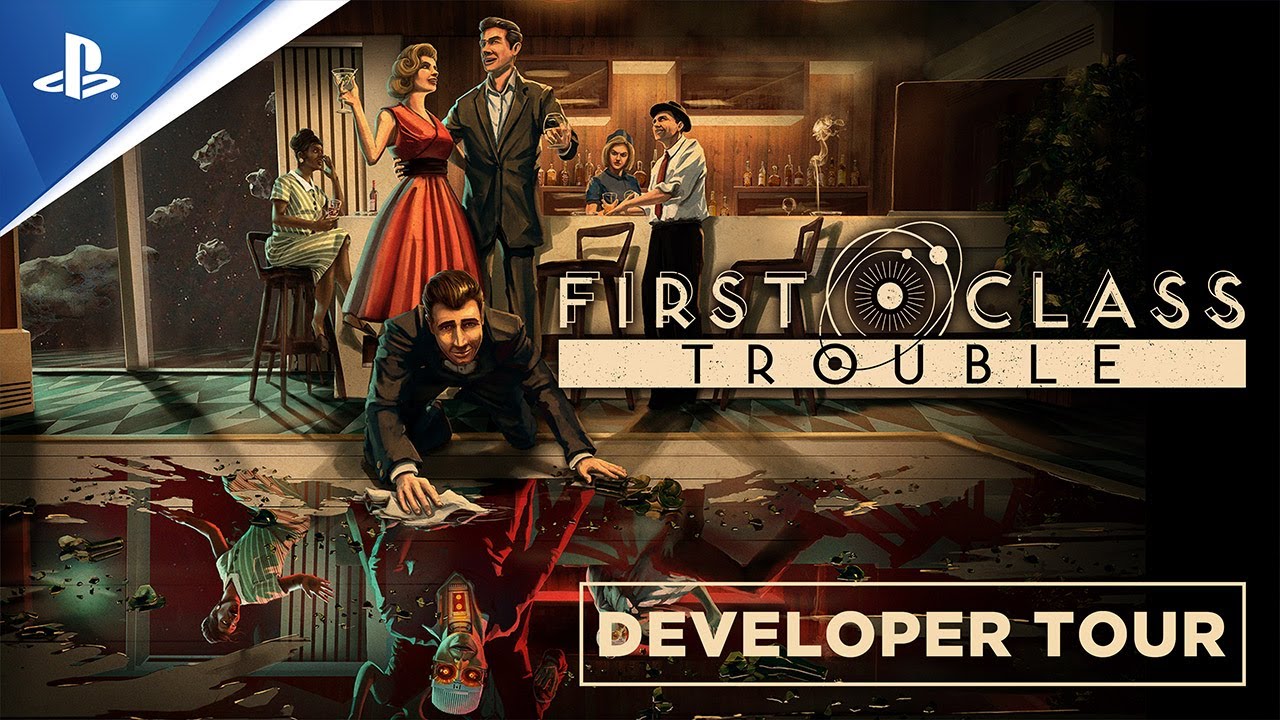 The Isle of Bigsnax is a free DLC coming to Bugsnax in early 2022, which includes a big new area with big new creatures, a little hut you can personalize with a lot of collectables, new quests and challenges, and some hats! 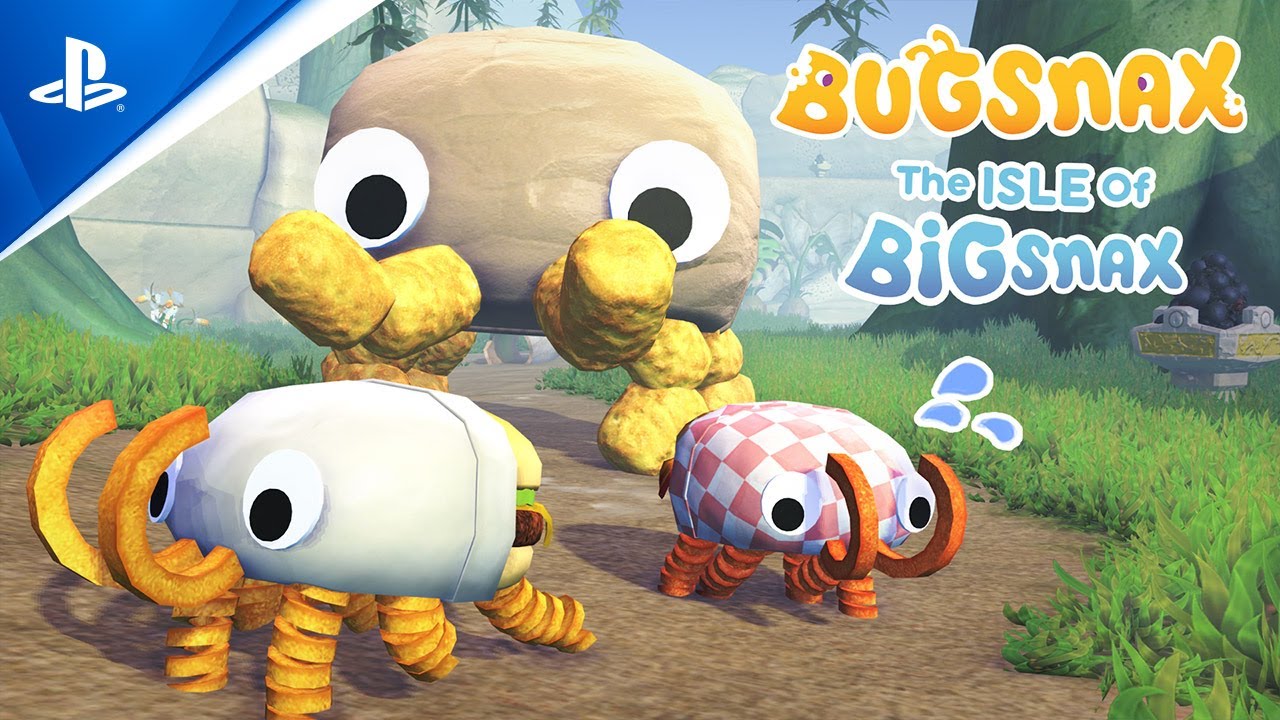 Five Nights at Freddy’s: Security Breach is the new installment of the way-more-popular-than-I-ever-expected FNAF franchise, and while this series hasn’t been in my cultural library since the first one came out, you can use Freddy as a mech suit and the new animatronics are appropriately creepy. 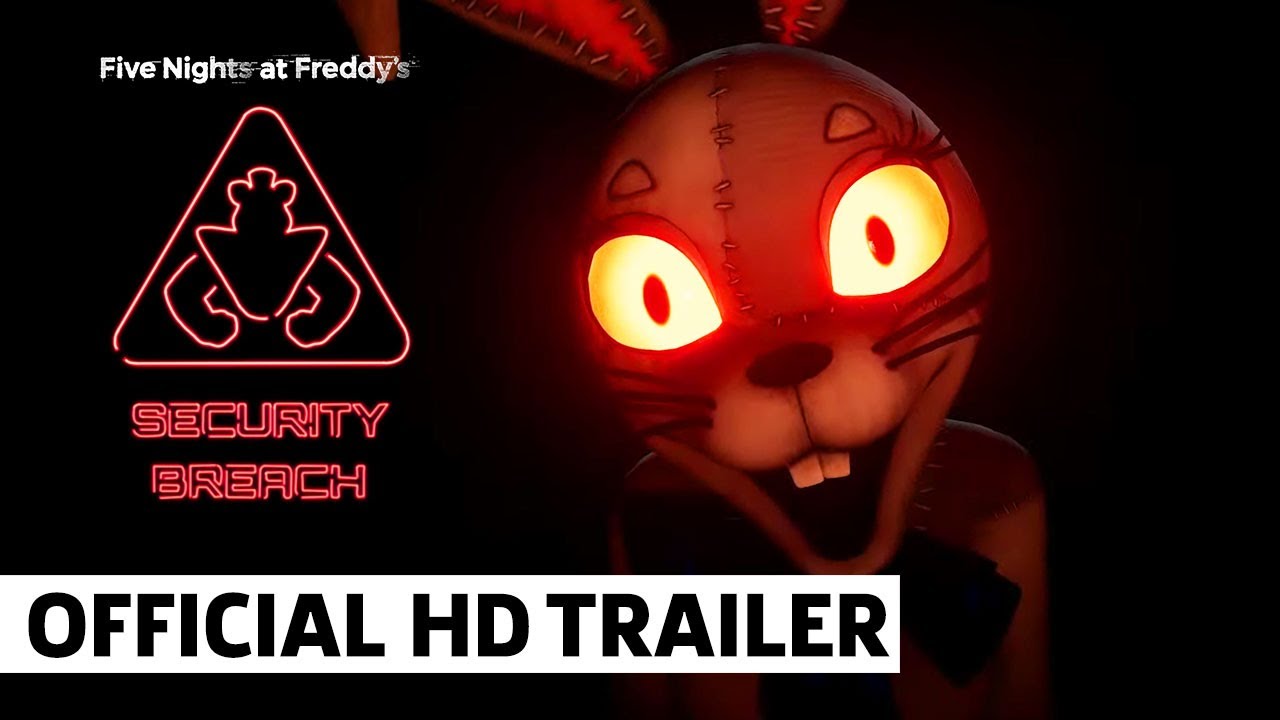 KartRider: Drift is coming to PS4, and what can you really say about kart racing games at this point? It’s cute, looks customizable, and it’ll be cross-platform with PC, Xbox One, and Xbox Series S and X. The closed beta begins in early December, with a variety of modes and playable characters. 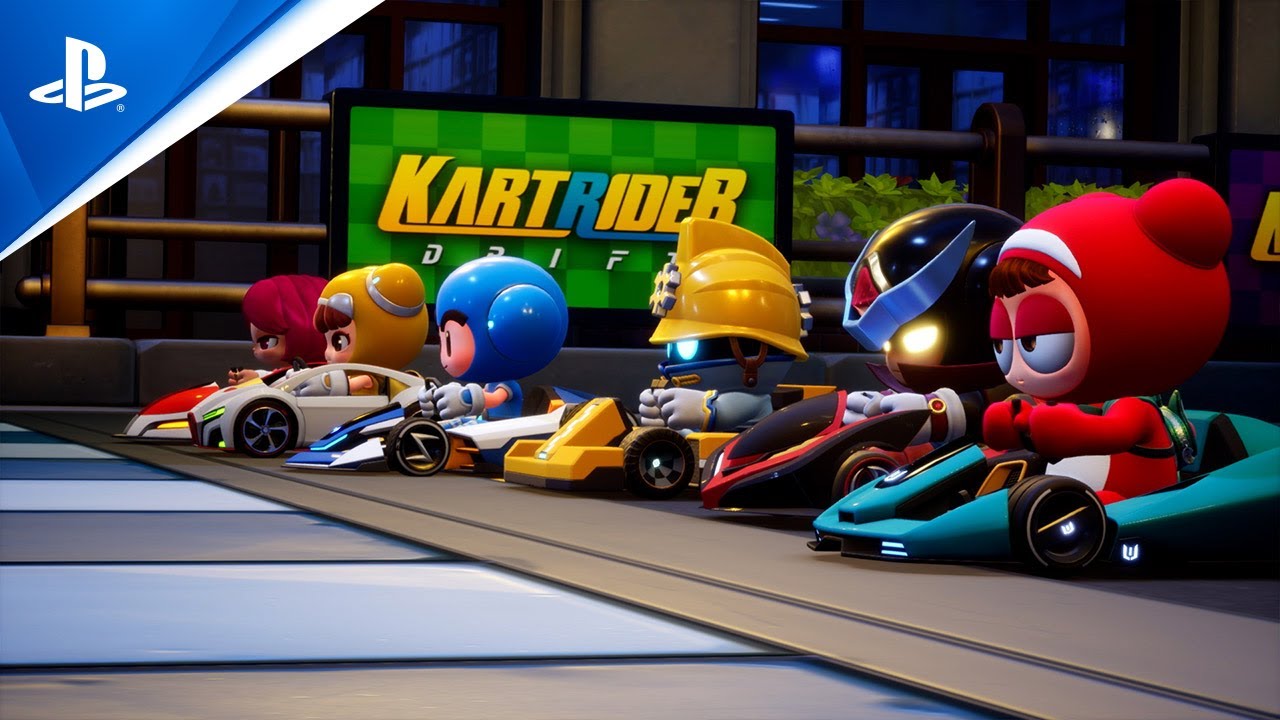 The King of Fighters XV open beta was announced as well, featuring 8 playable characters and different match modes, with the full game to be released in February 2022. 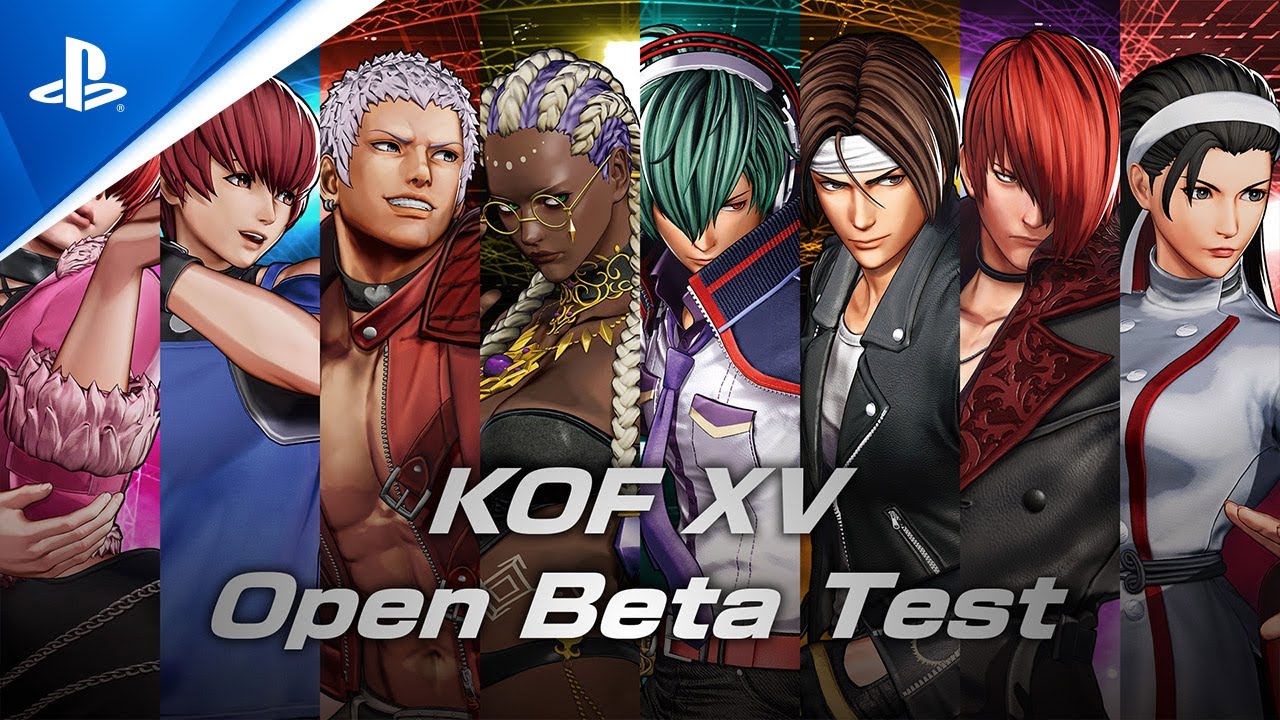 It seems like Little Devil Inside is still alive, having blown past its summer 2021 release date, with an extended look into a few minutes of gameplay. It looks like a top-down action RPG with little guys all over the place, stylized overworld traveling with curious interactions, whimsical presentation and tone — the overall vibe of this game is about taking your time to enjoy the soft, colorful, pastoral world. As for now, its release is set for an ambiguous 2022 date, so stay tuned. 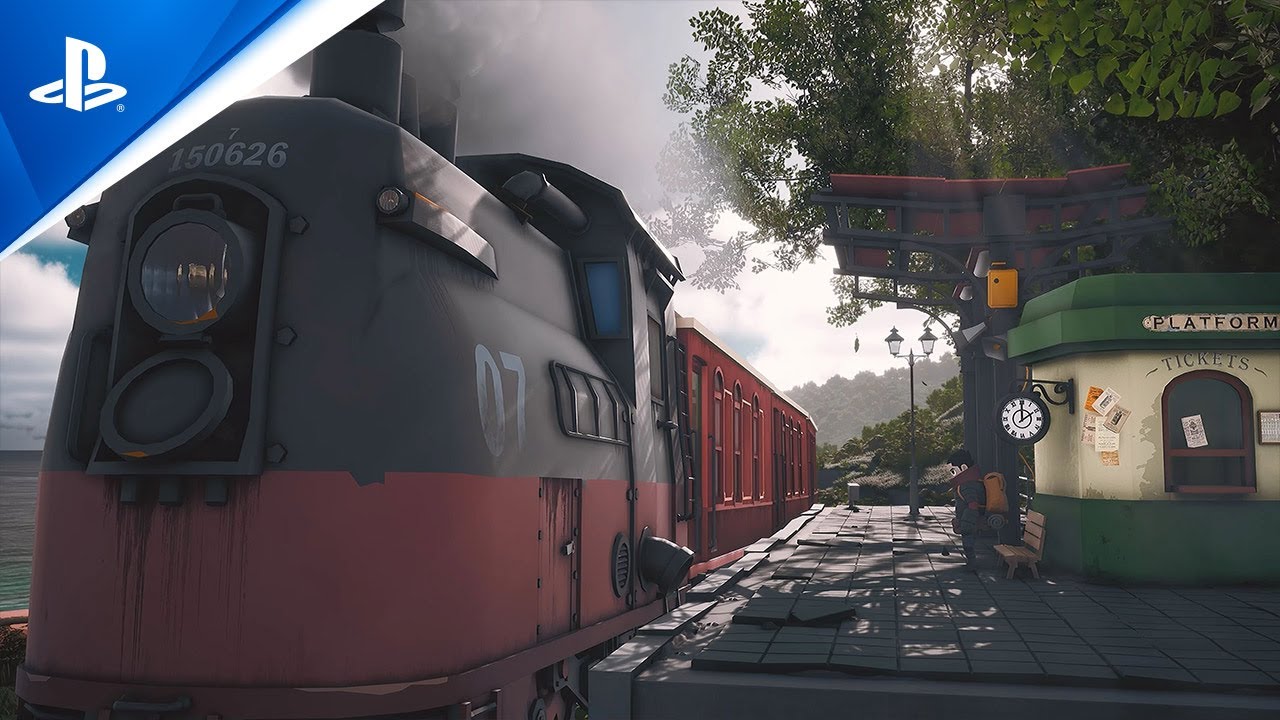 Another look at We Are OFK — a fully-voiced music biopic game about the band, you guessed it, OFK. It’s a making-of-the-band journey with a lot of narrative in different forms like texts and dialogue, and interactive music videos. It’ll be a 5-episode journey starting sometime in 2022, and it looks like a personal, lovingly-crafted project, so I’m excited! 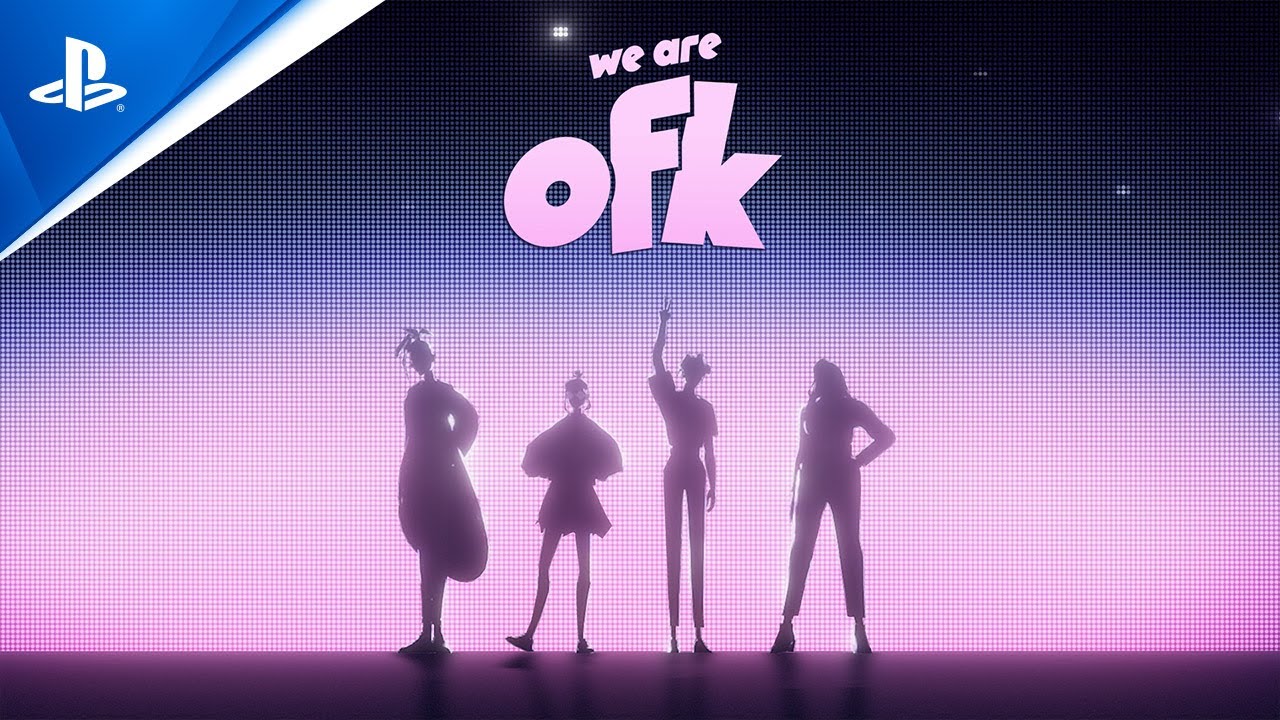 Deathverse: Let it Die was announced for Spring of 2022, a sequel to Lie it Die set hundreds of years in the future. Opulent dystopian vibes, aesthetically chaotic with weapons forging and combat that looks dynamic, it’ll be interesting to see how it stacks up with its predecessor. 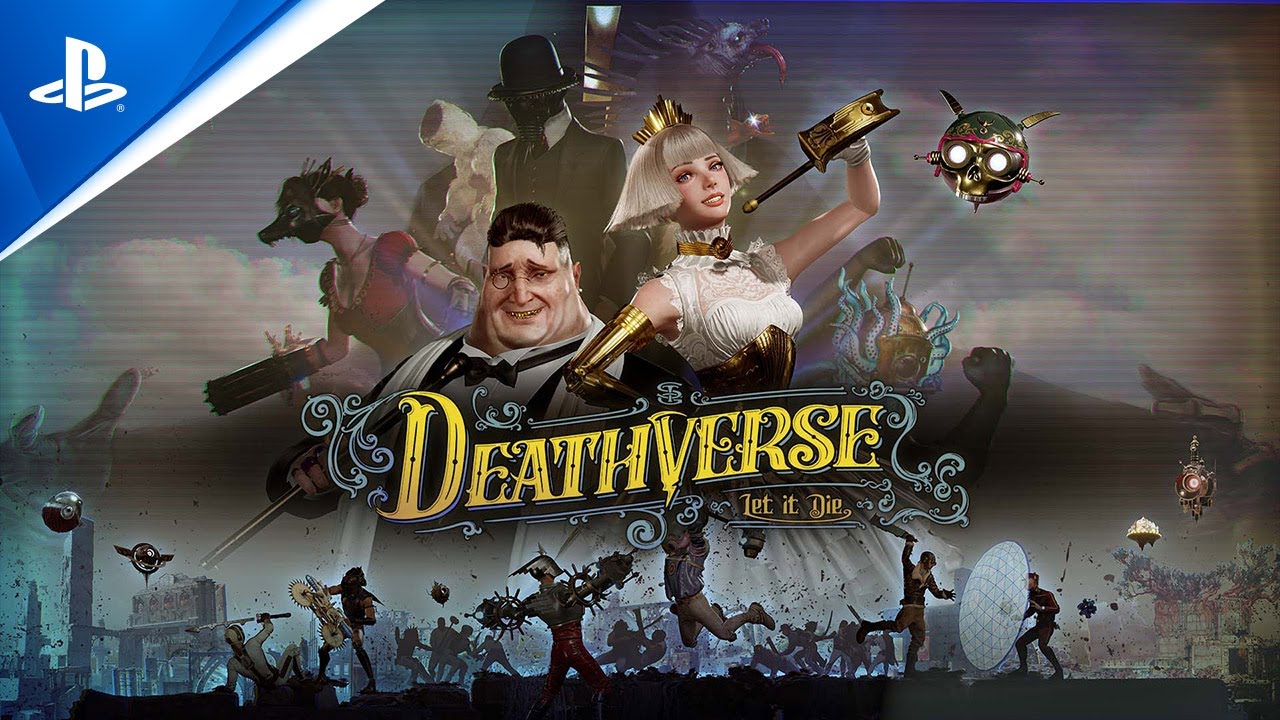 Star Ocean: The Divine Force is coming to PS4 and PS5 sometime in 2022, and it looks completely true to form in that I watched the whole trailer and I still have no idea what’s going on in it. It still has the same sci-fi/fantasy aesthetic scattershot and creatively unhinged character designs, dramatic out-of-context bits of dialogue giving us only the barest hint of story, and shots of both space battles and dragon slaying. I could not be more excited. The debut trailer itself also featured bits and pieces of actual gameplay and it feels like Tri-Ace might be going back to the style and feel of the original few Star Ocean titles  rather than continuing from their last console release back in 2016, which is very promising. 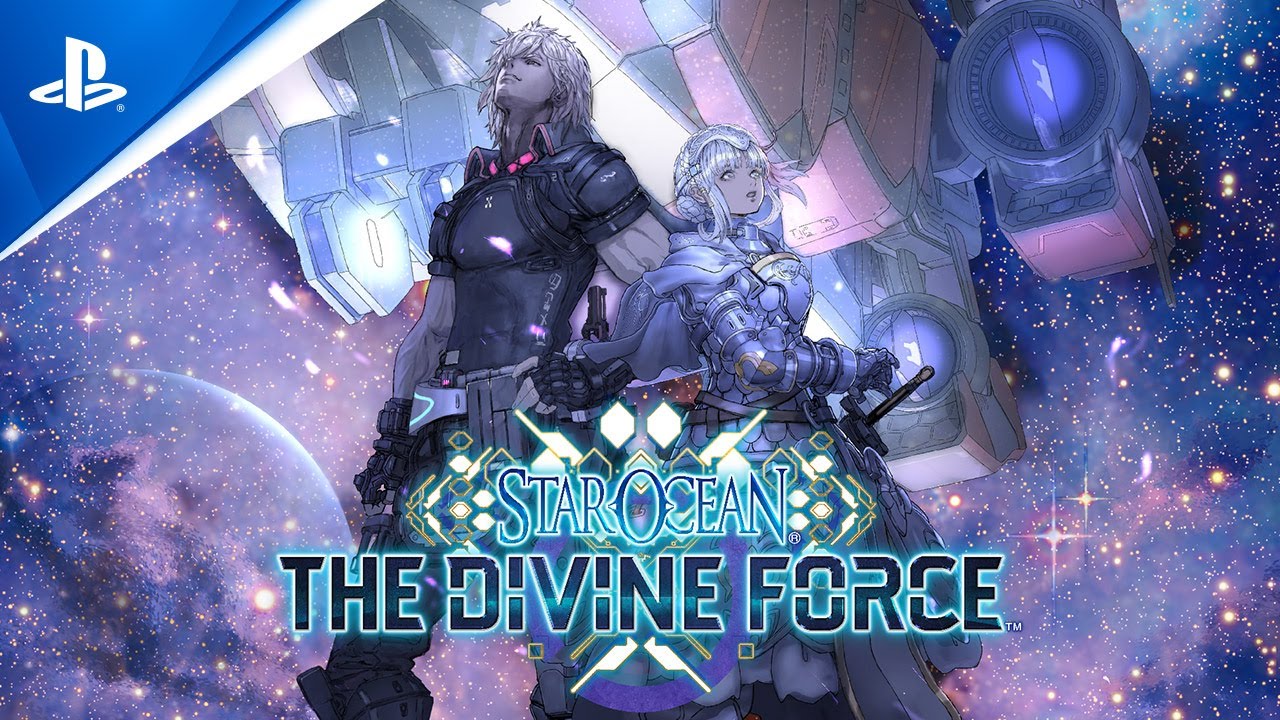 For a brief 20-minute presentation, there was a little something in there for everyone (except for the people who only watched it in hopes of seeing a new Grand Theft Auto) and while most of it wasn’t exactly new, Star Ocean is BACK, baby, and that’s all that matters to me right now.

Hey there, I'm Franny! She/they, from Seattle, been playing games and writing since I could hold things. I love games that give me the option to be mean, even though I always end up choosing to be nice.