During today’s Pokemon Direct, Game Freak announced the latest entries in the Pokemon franchise, Pokemon Sword and Pokemon Shield. The titles will release later on in 2019 for the Switch, and will be directed by Shigeru Ohmori, the director of Sun and Moon.

Other things shown in the trailer include London-inspired architecture, wild Pokemon battles more like previous games and less like Let’s Go!, and what seems like a Futbol game?

Anyway I’m excited because it’s the Sun and Moon director! We’ll absolutely see more of this game in the coming months, and more Pokemon releases have been teased for the rest of the year (most likely merchandise, but you never know!). If you want to watch the full seven minute Direct, here it is. 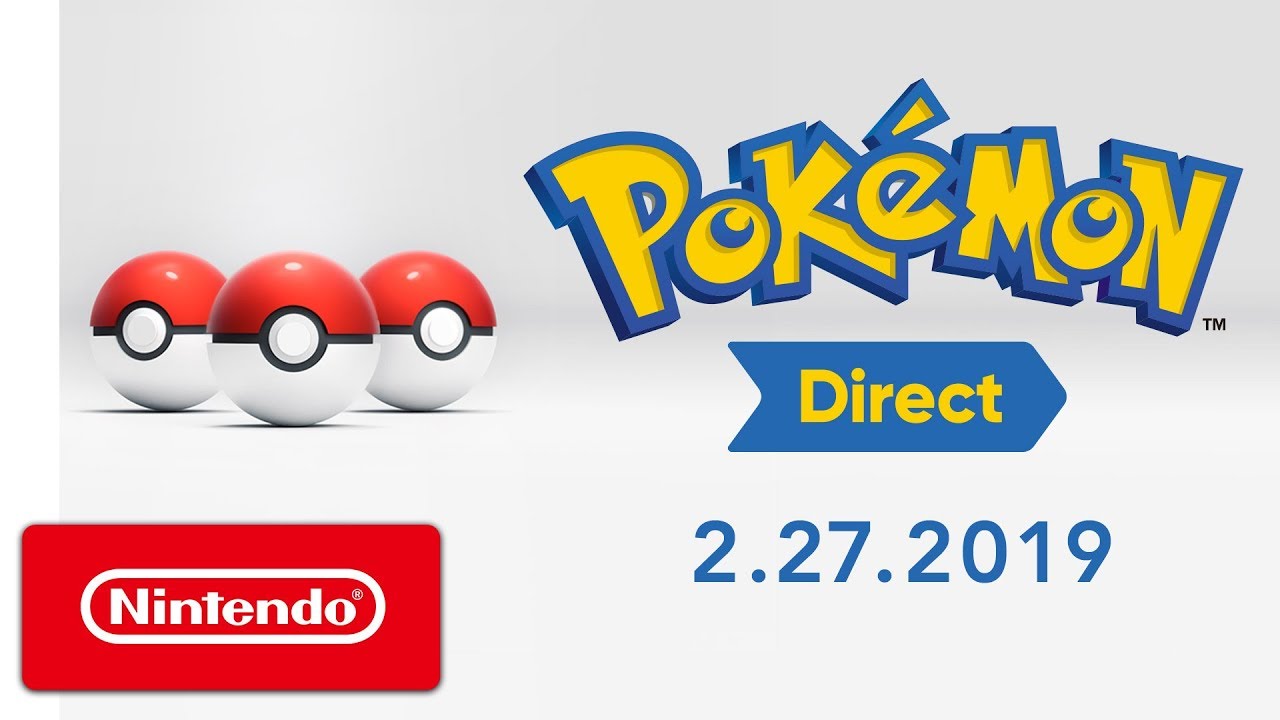