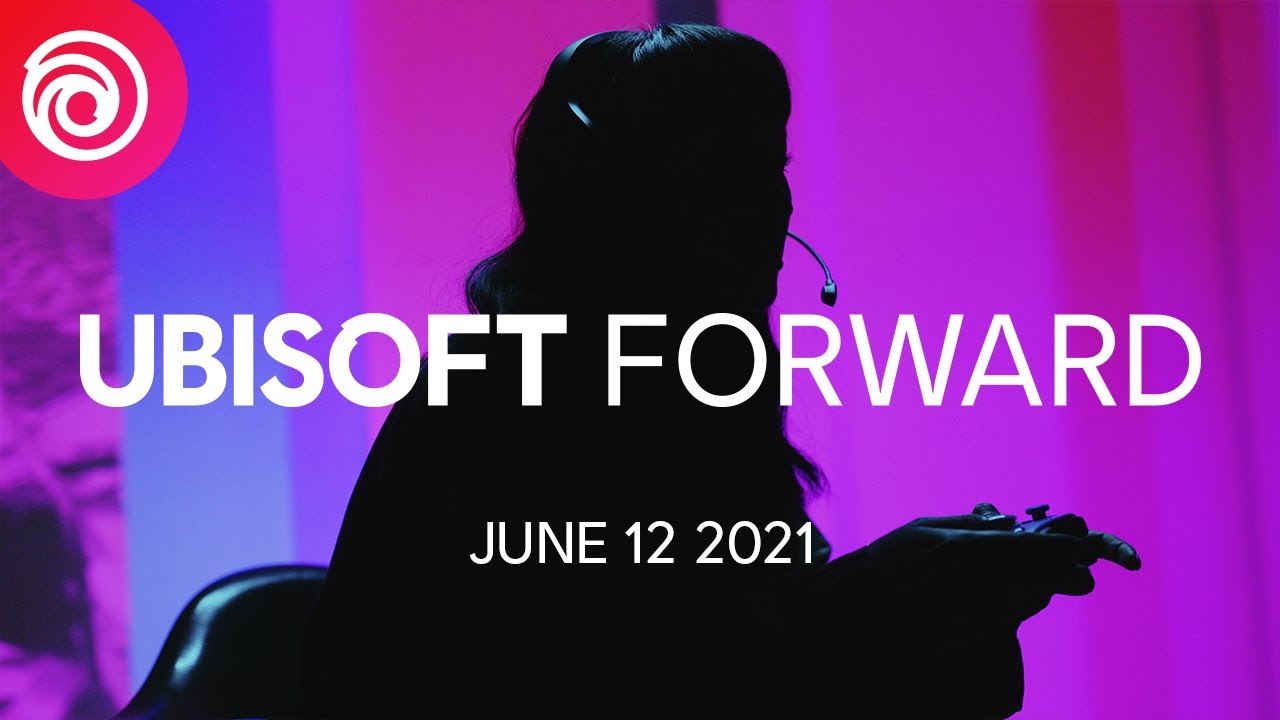 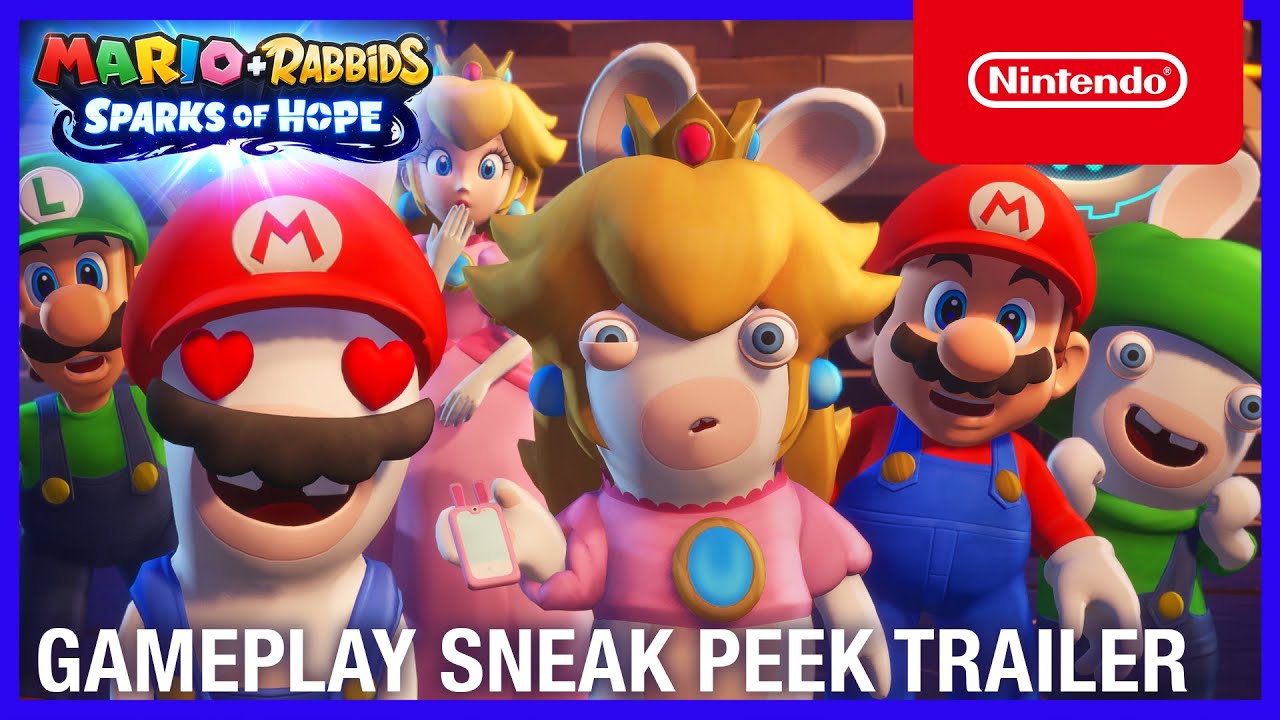 The sequel to the surprisingly great Mario + Rabbids: Kingdom Battle has been confirmed, and it’ll take to the stars. Mario + Rabbids: Sparks of Hope, will release in 2022 and sees Mario, Luigi, and Peach teaming up with Rabbid Peach, Rabbid Rosalina, and a new Rabbid with Yu-Gi-Oh! hair. It seems like you’ll be rescuing Rabbid versions of Lumas from Mario Galaxy, and you’re traveling from planet to planet to fight a foe of some sort. If it plays just like the first game and has the same amazing music, Sparks of Hope will be a solid game! 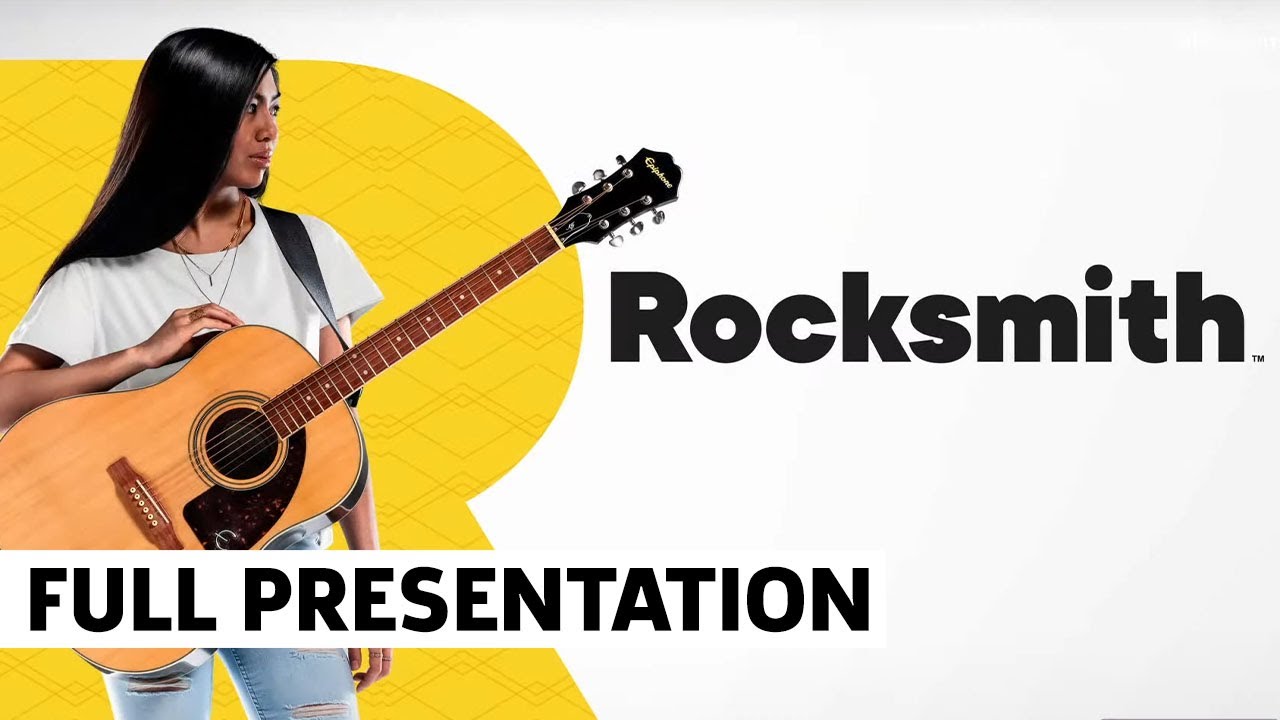 Ubisoft is releasing a new version of Rocksmith, a subscription service that will walk you through all the guitar lessons and real-time feedback you could ever ask for. New additions include Kramer model guitar support, Tab views, and a more expansive library of songs. There will even be video lessons and communities to chat about the songs you’re learning. There will be a free beta period for folks to help Ubisoft work out the kinks, but this seems to be a great way for guitar-hopefuls to learn the basics. Rocksmith Workshop will also be a tool to let users make their own arrangements of songs to upload for others to play. 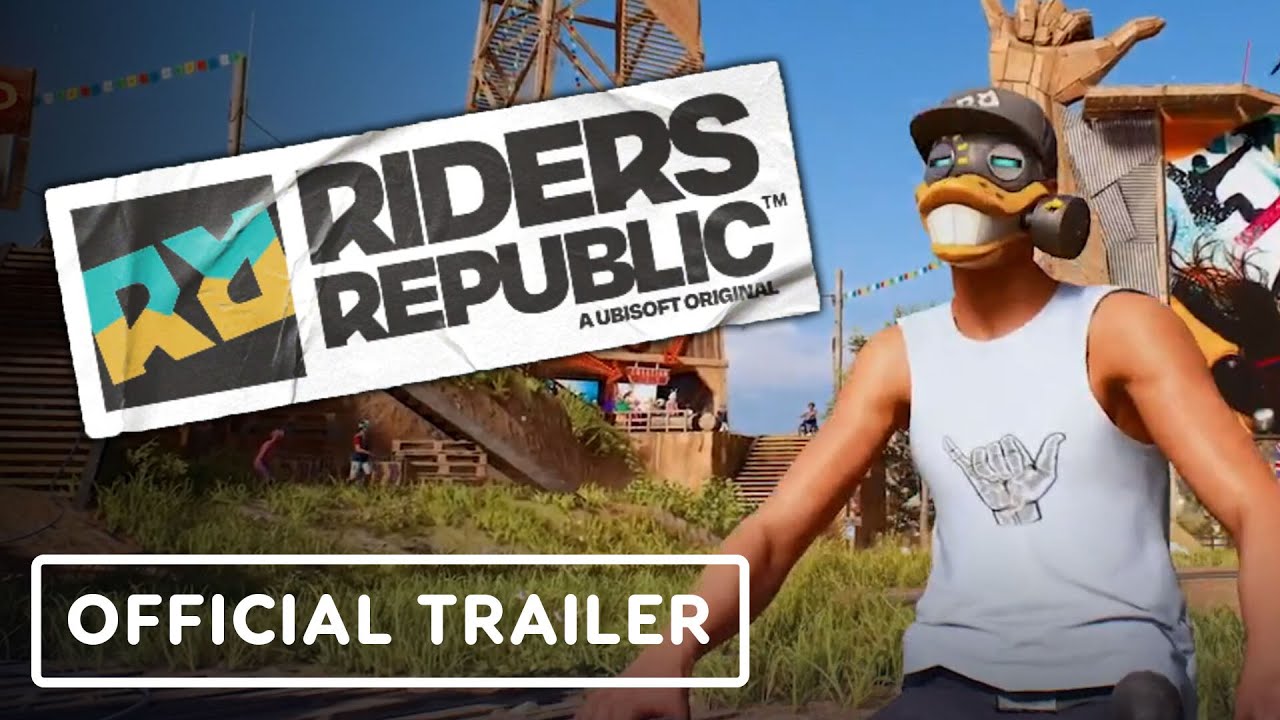 Imagine with me a post-capitalist future where you can play SSX with all your friends at the exact same time. Well, we don’t live in that post-capitalist future, instead we live in a hyper-capitalist hell where Ubisoft makes Riders Republic smashing every extreme sport they can think of into one always accessible, mega-consumable, MMO. Did you want to play SSX? Well, everyone on the servers are currently playing RED BULL SPONSORED BMX FEAT. VANS, so sorry… Every year, Ubisoft puts out one of these big multiplayer sports games and they land in a weird middle ground of being way too much and not really what I’m necessarily looking for at the same time. Focus up, Ubi. 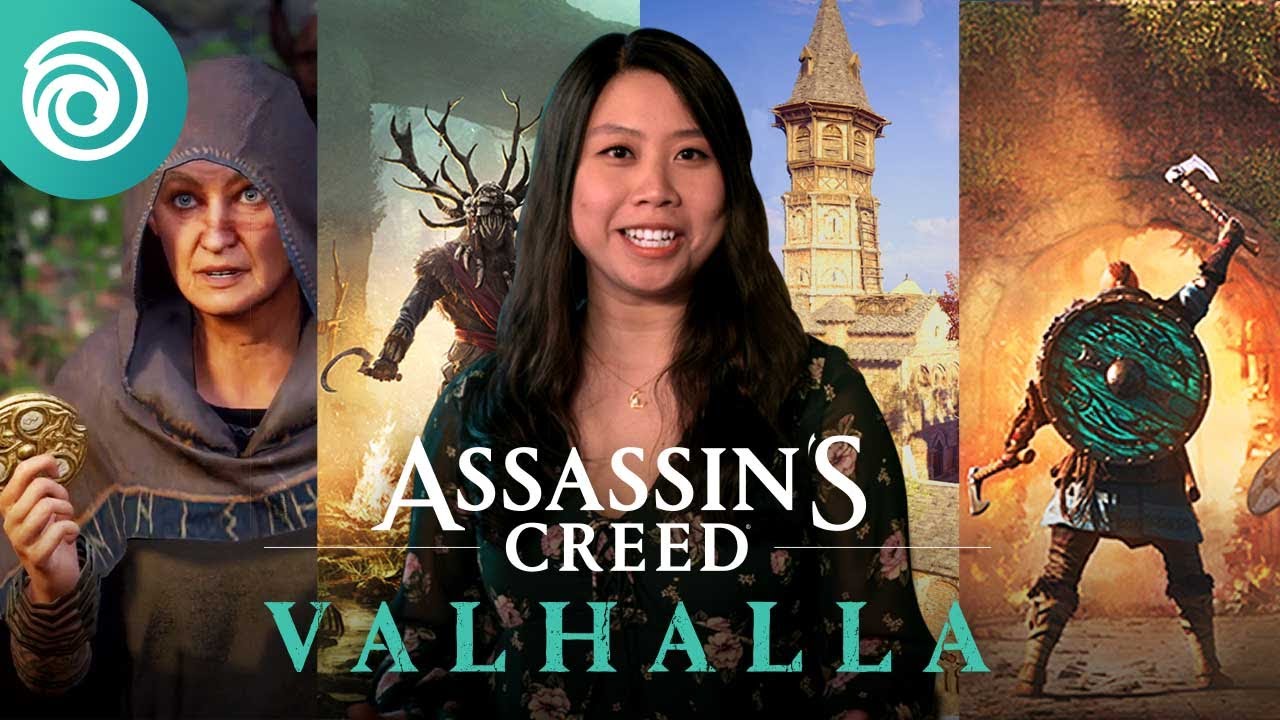 You didn’t finish Assassin’s Creed, or you 100%’d it. There is no in between, and either way, here is more. What kind of more? More more. A smattering of story with Eivor and Odin, and more of all the other stuff too. Now you have the option to wield single-handed swords?? Why would you downgrade from dual-wielding two-handed swords?? 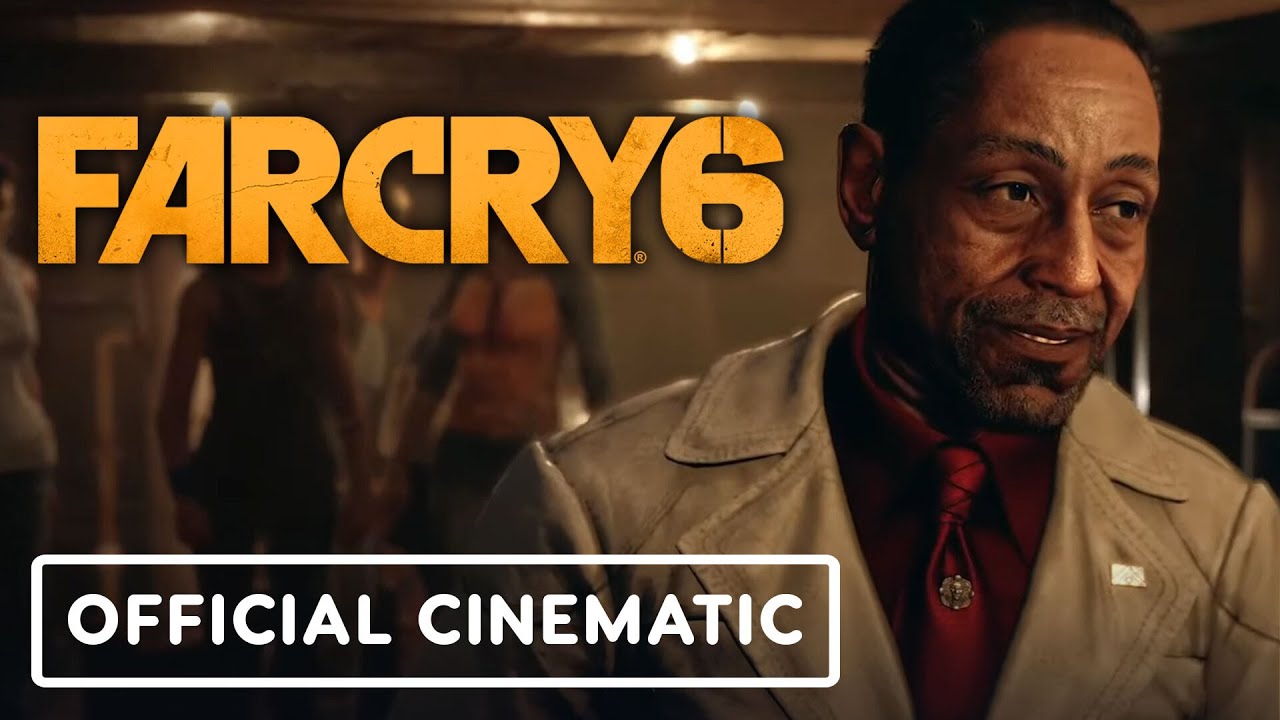 They got Giancarlo Esposito in here, but it’s just for some DLC, and when he’s not here, it’s really rough. I guess Far Cry fans just love playing as the fascist dictators? I need more Just Cause so badly right now… 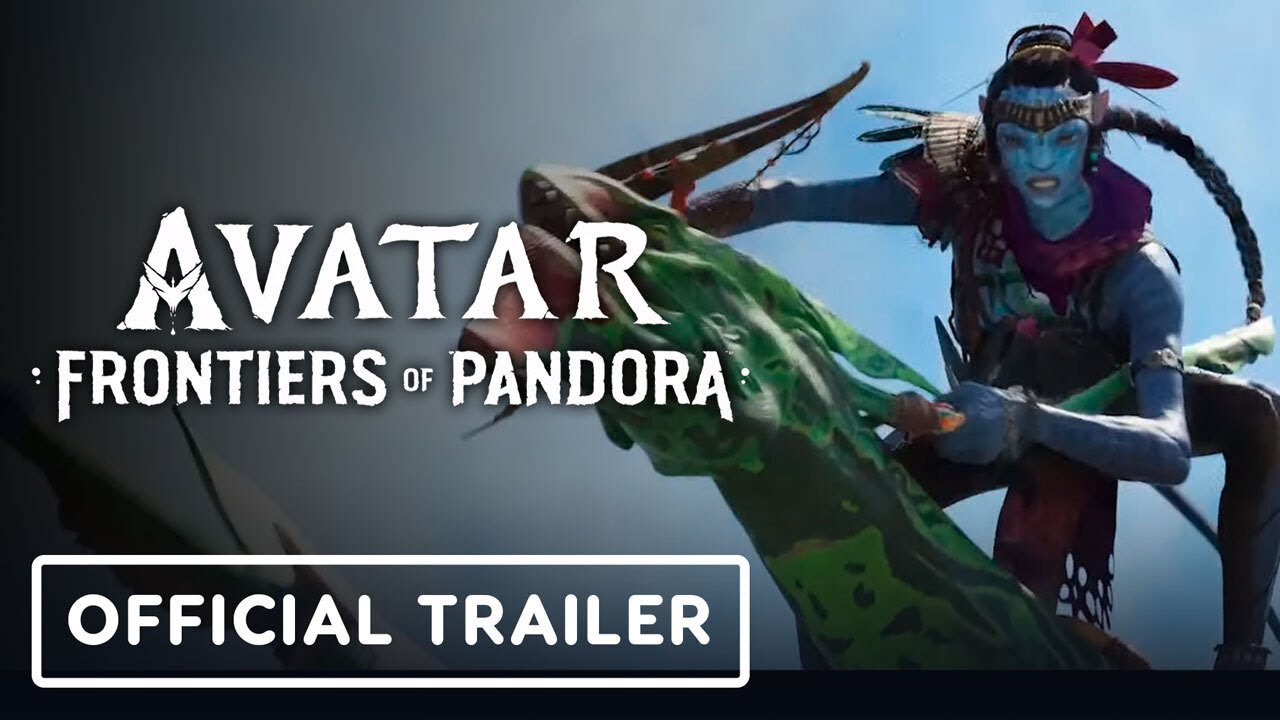 For some reason Ubisoft is releasing an Avatar game in 2022. It’s being made by the The Division team, and sure it looks pretty, but god what did we do to deserve this? Yves came out to introduce this too, to make sure we didn’t forget that Ubisoft was getting pretty much constantly called out for workplace transgressions. I just felt kinda bleh about the whole thing at the end there. 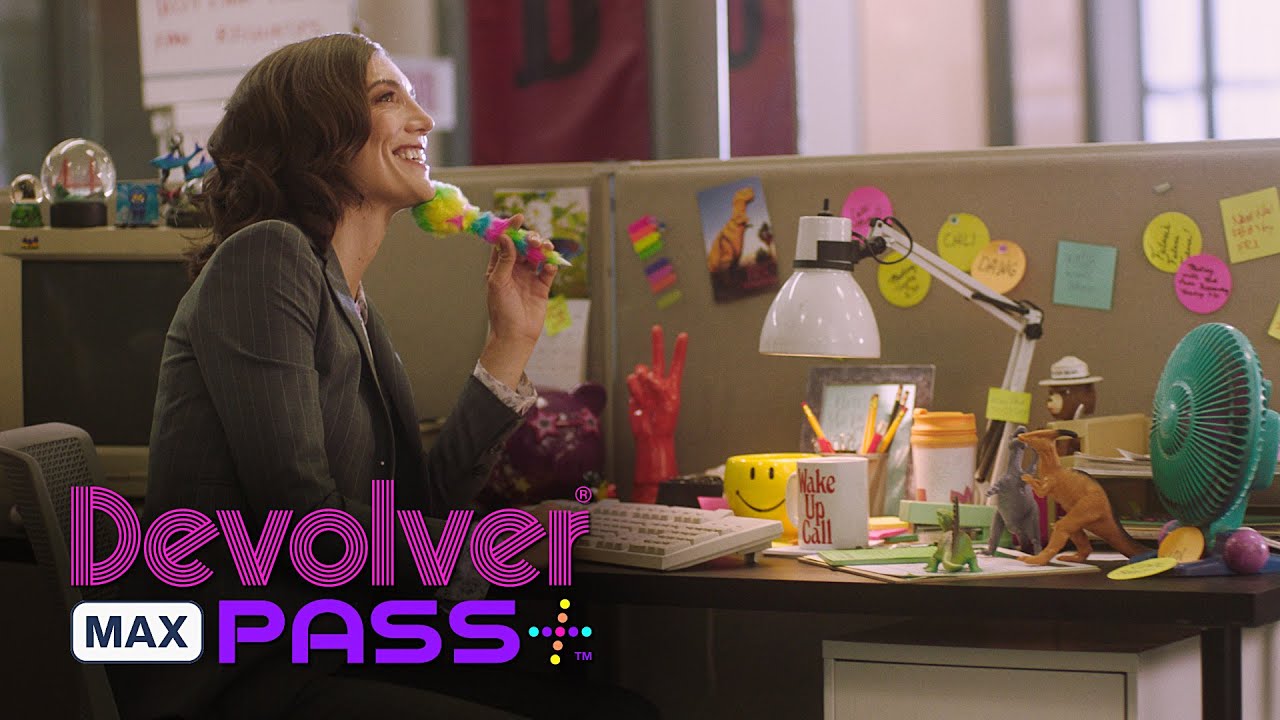 Devolver was an odd beast, as while the games they did show were pretty cool to see, the presentation was downright aggravating and unfunny. Sure, comedy is subjective, but it was a headache watching this program and having to parse what was an unfunny joke and what was a real thing people could buy. Hey, Shadow Warrior 3 looks tight, Wizard with a Gun was adorable, and Inscryption was dark and badass. 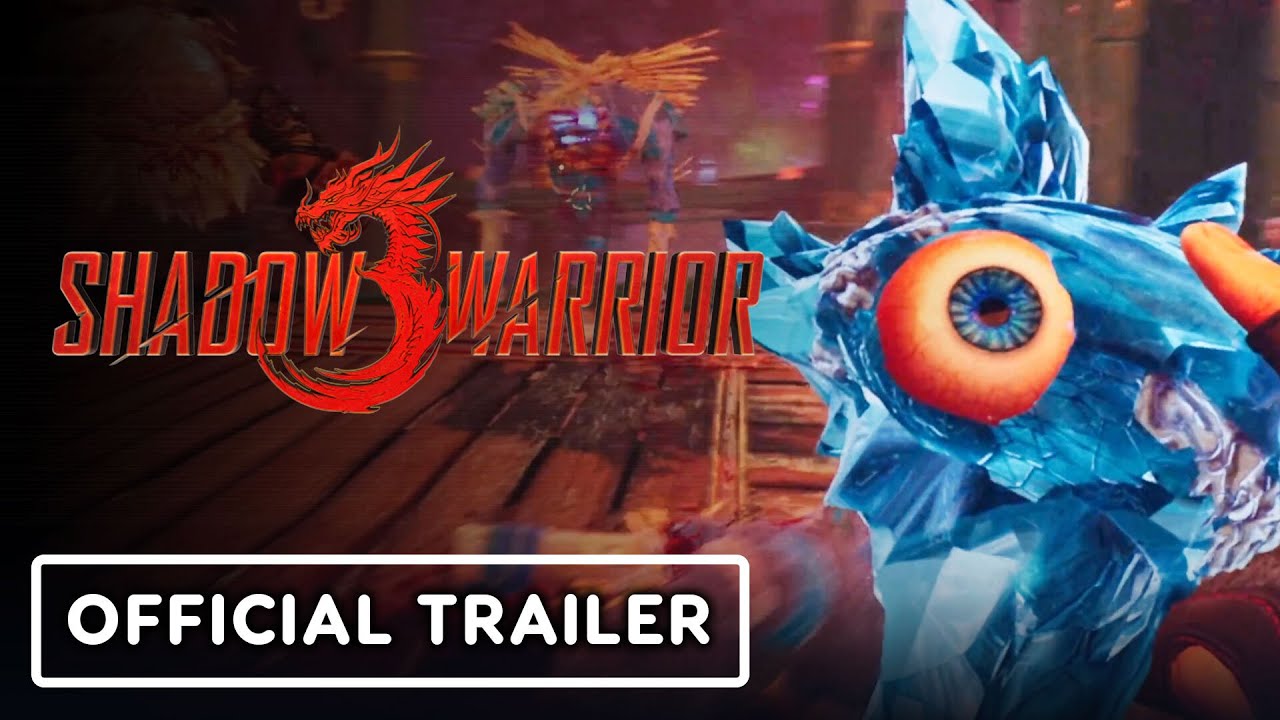 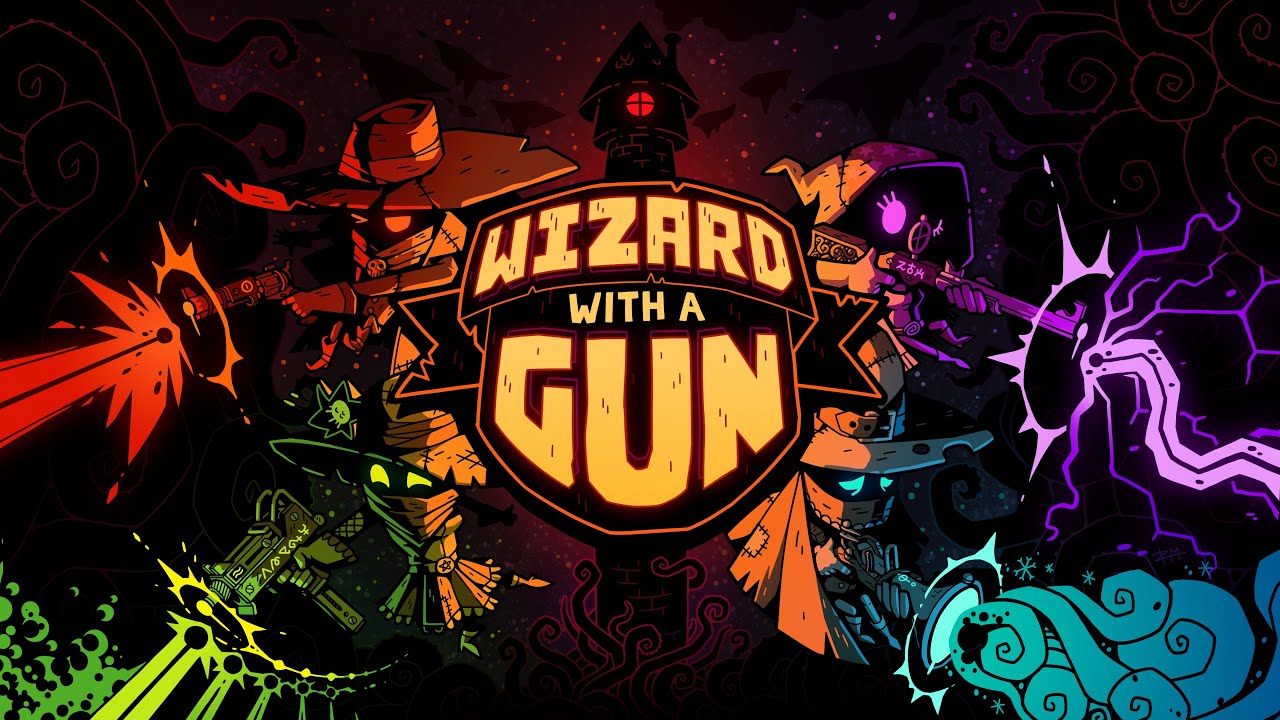 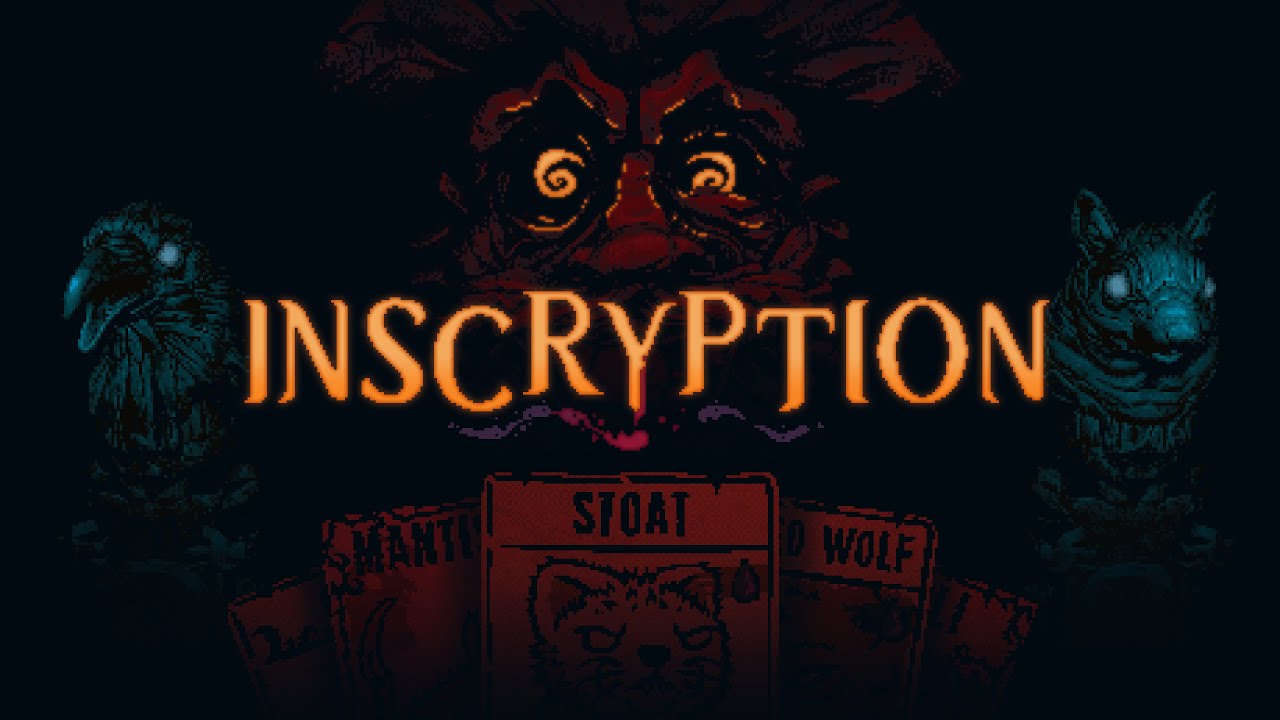 I couldn’t help, however, but be overwhelmed by the bad rather than the good. Another big downer in specific was Demon Throttle. 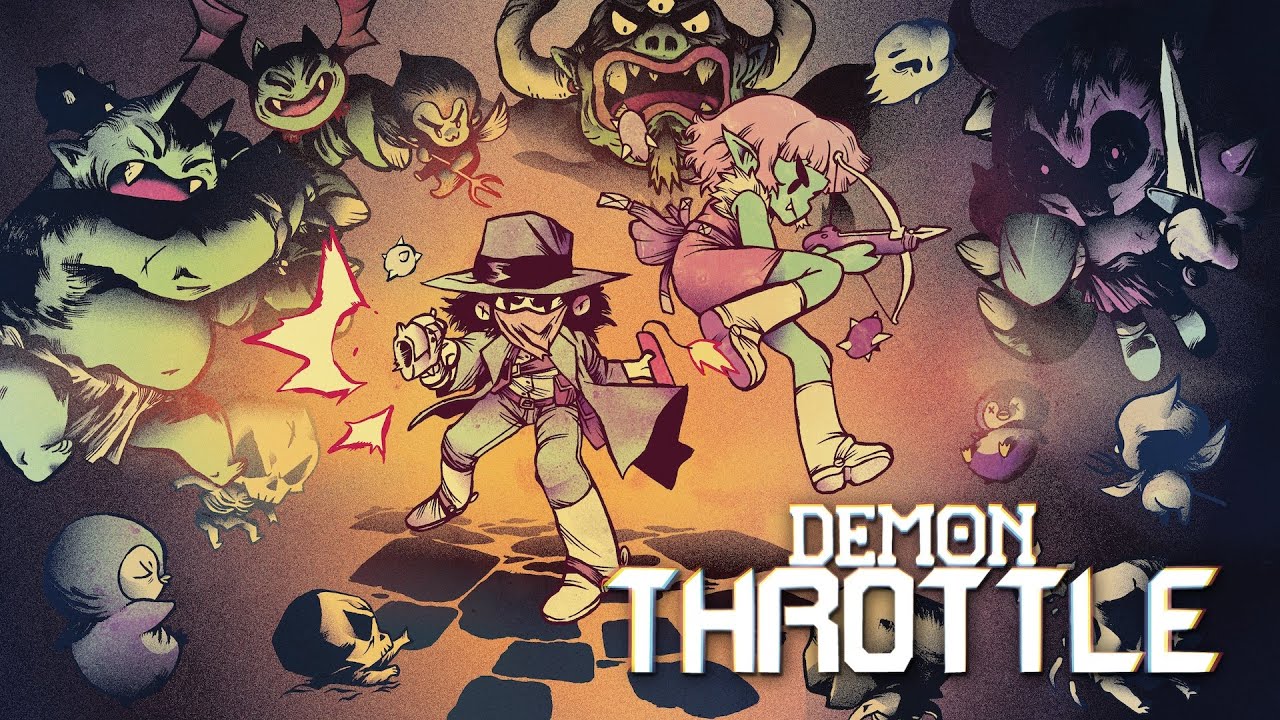 I really hate this new concept of physical only limited run games. The only people who will buy these games are weirdo collectors who will never actually play the games. Demon Throttle, a game by the folks who made Gato Roboto, will basically not exist at a certain point. I do hope the developers are okay with that! Devolver seems to be, since they made a joke about it on the stream explicitly saying what I just did. How fun!!!! 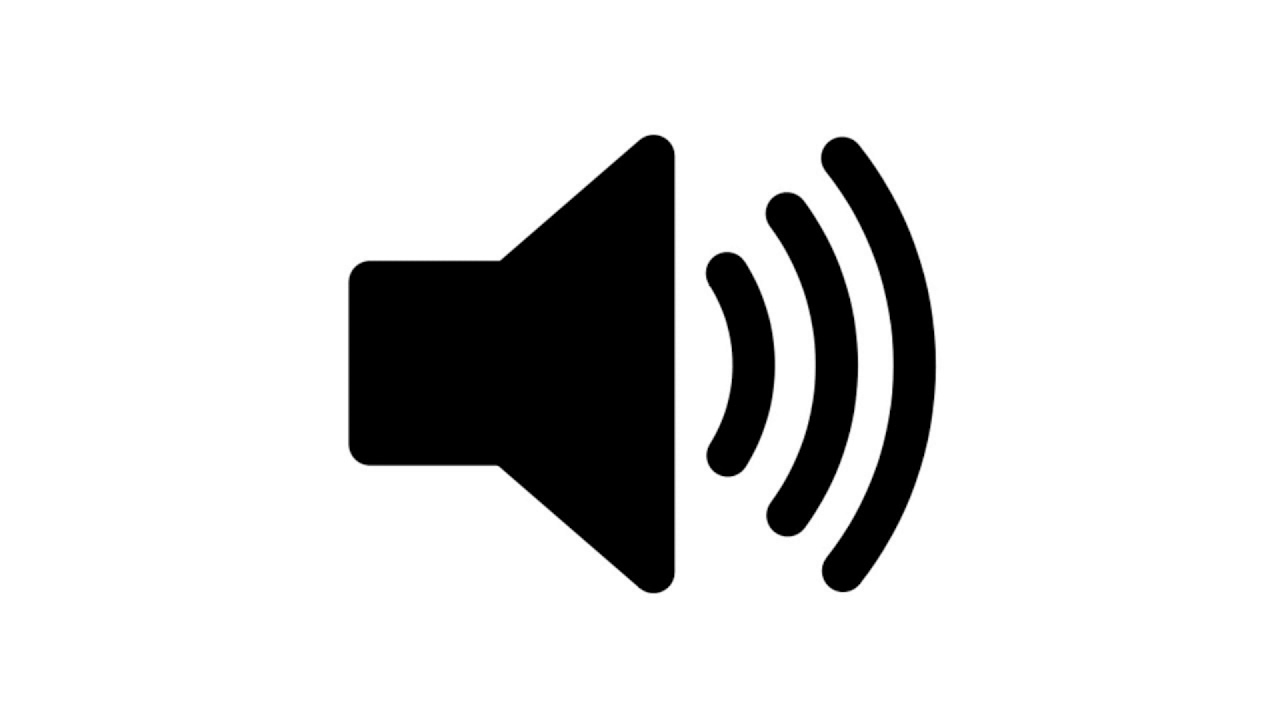