With an amazing art style, a real sense of emotion, and big ass mechs; we’re introduced to 13 Sentinels: Aegis Rim. Published by Atlus and developed by Vanillaware, makers of games like Odin Sphere and Muramasa, 13 Sentinels: Aegis Rim looks absolutely incredible. The art style looks less like pixels on a screen and more like an animated drawing. The bits of story reveal a group of school-aged kids all discovering their destiny on the same day- and that somehow has something to do with giant mechs. I’ll never complain when giant mechs are involved.

Given the name of the game, I imagine this will involved 13 mechs in total, or at least one special 13th mech. Beyond that not much is revealed but it certainly has me excited. I love the feeling of despair, sadness, and inevitability that oozes from this trailer. No release date yet but I’m content, for now, to watch this trailer over and over again. 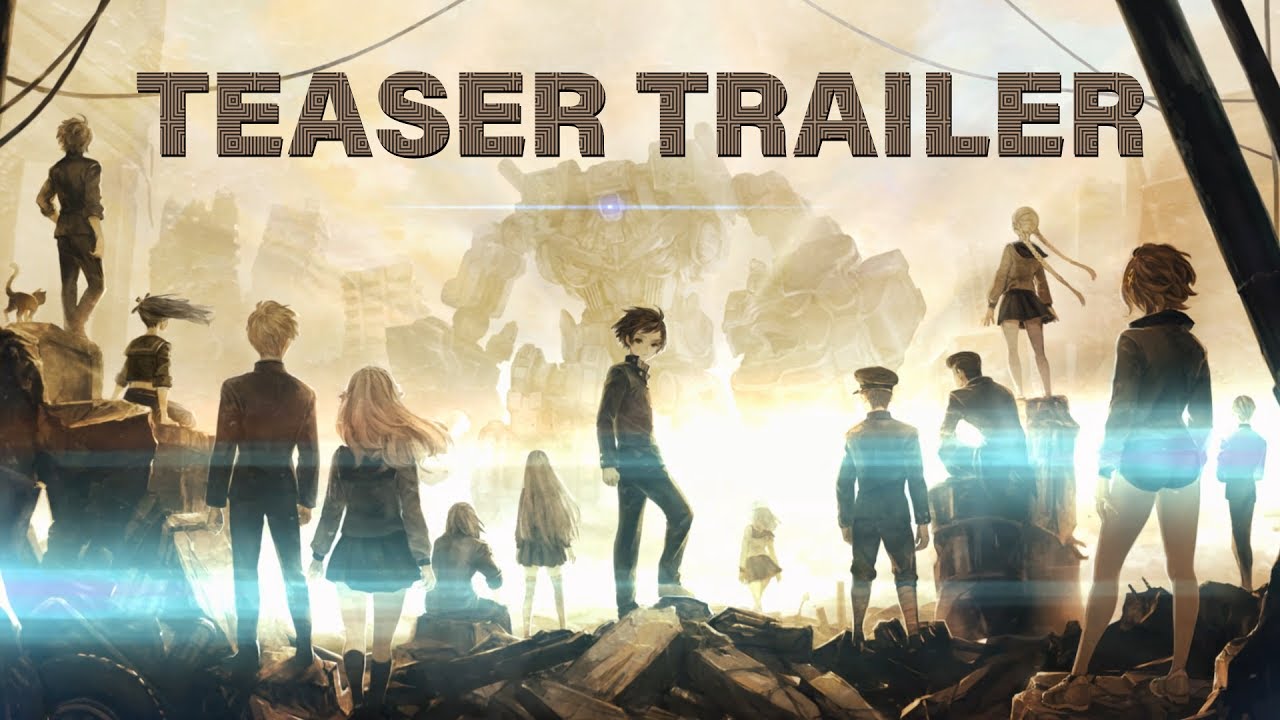