Some smaller games were shown during the Xbox conference, and instead of dumping another seven articles onto you, we decided to round them up all nice and neat. 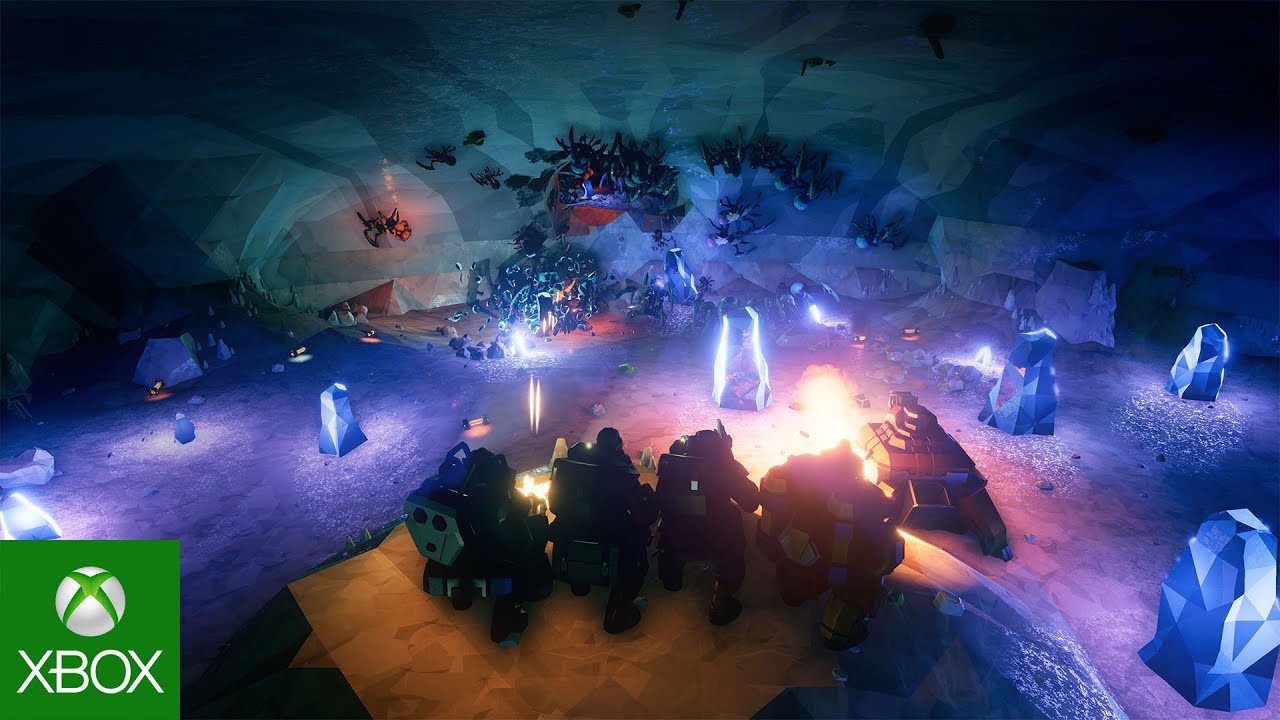 First was Deep Rock Galactic, a game where you play as three dwarves searching for treasure and fighting bugs. Hopefully there will be more exploration than one cave system. 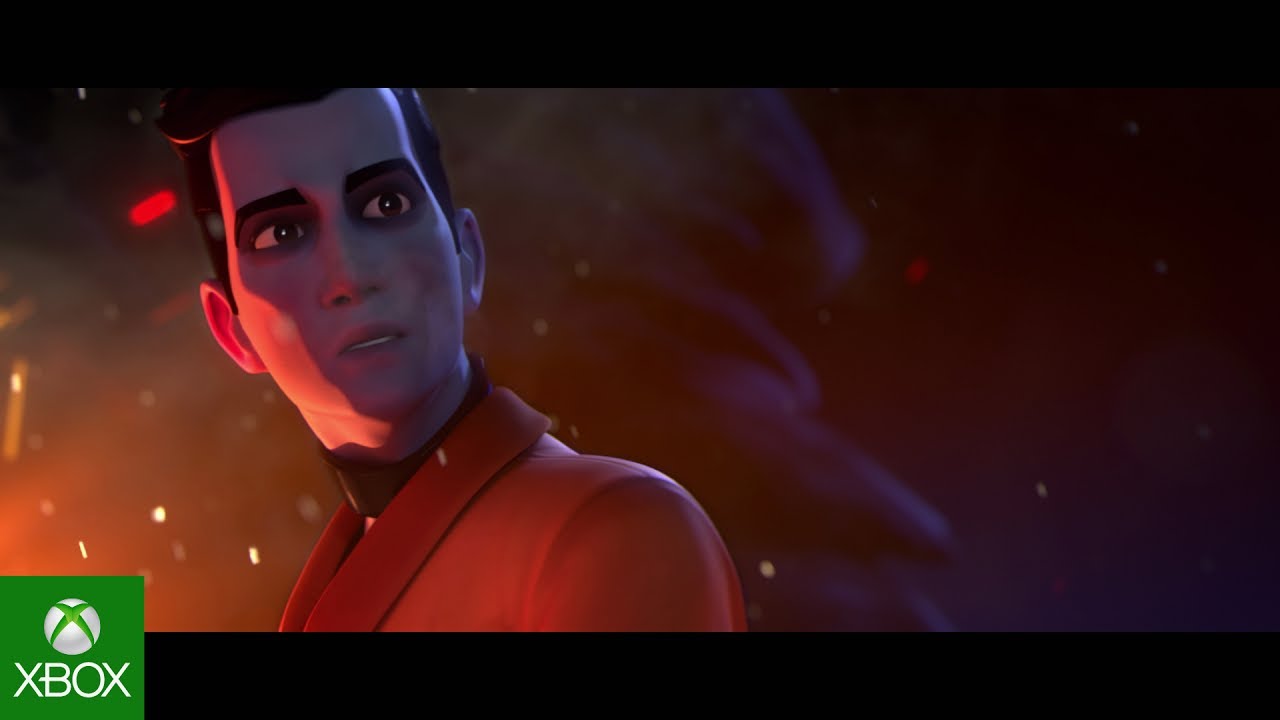 Then there’s The Darwin Project, a battle royale game with harsh weather conditions and a TV show aesthetic. 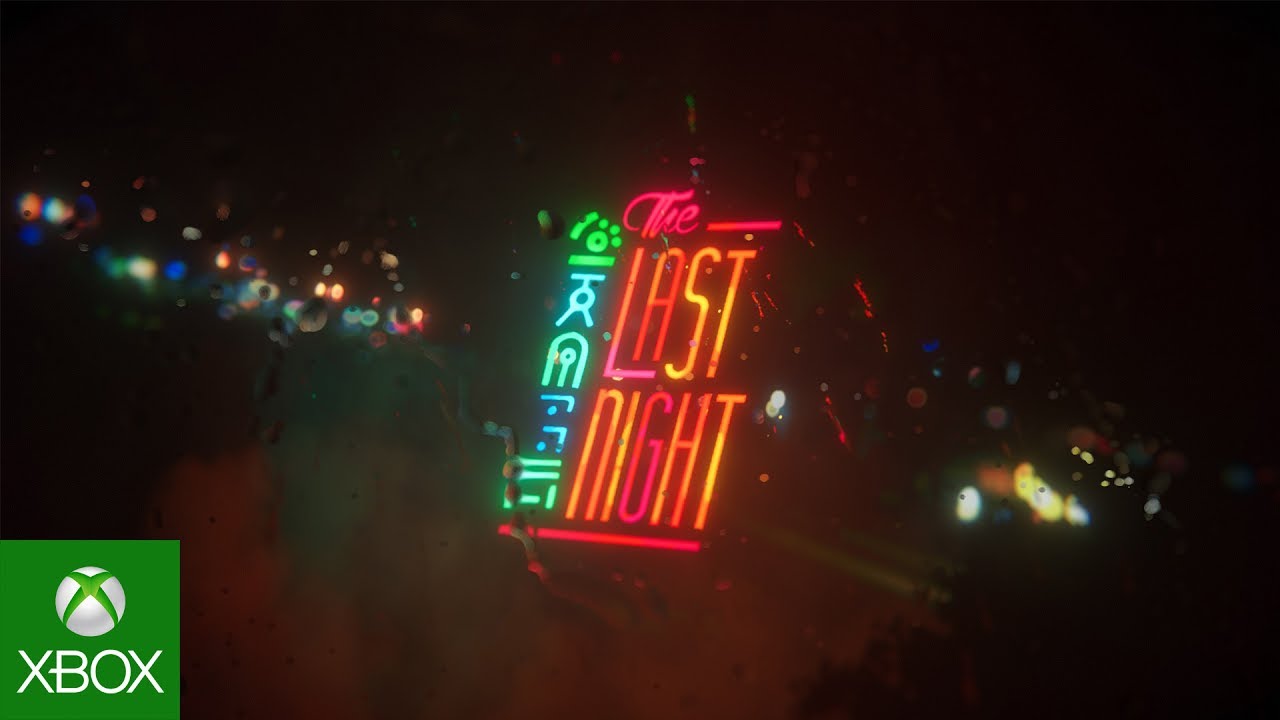 Whoever made The Last Night watched Blade Runner A LOT. It’s hard to tell what kind of game it is, but it’s stylish at least. 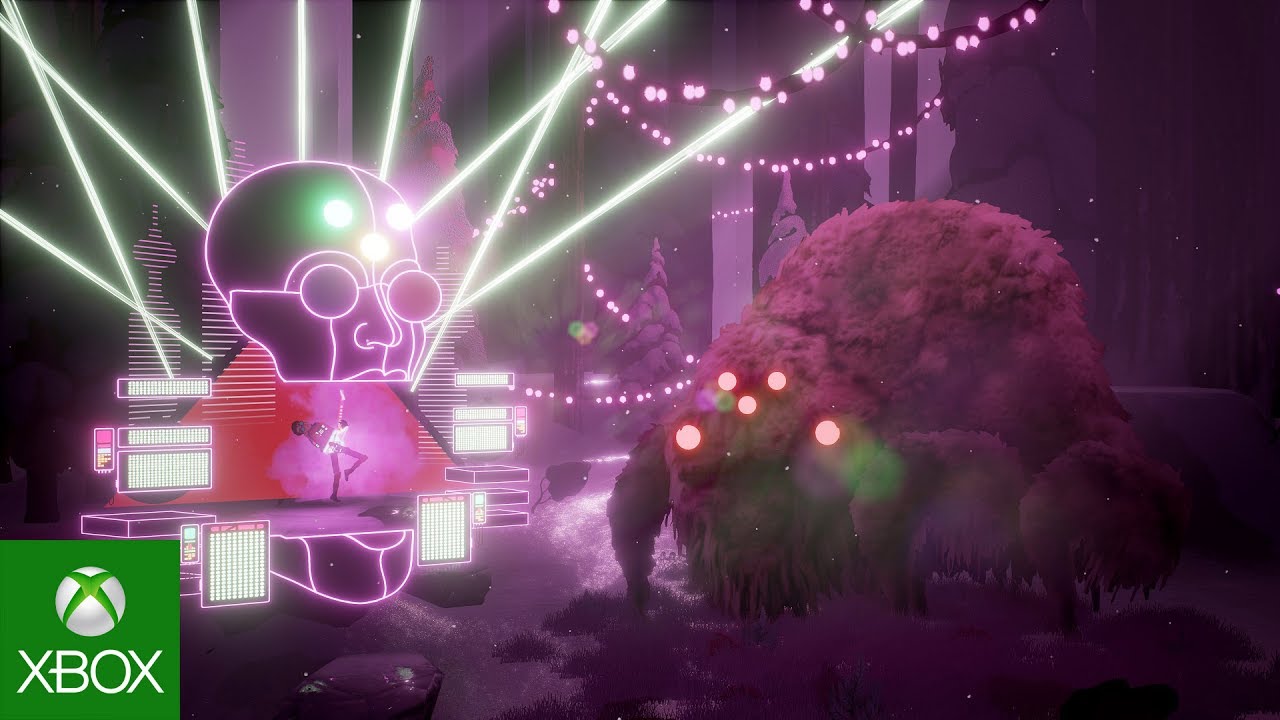 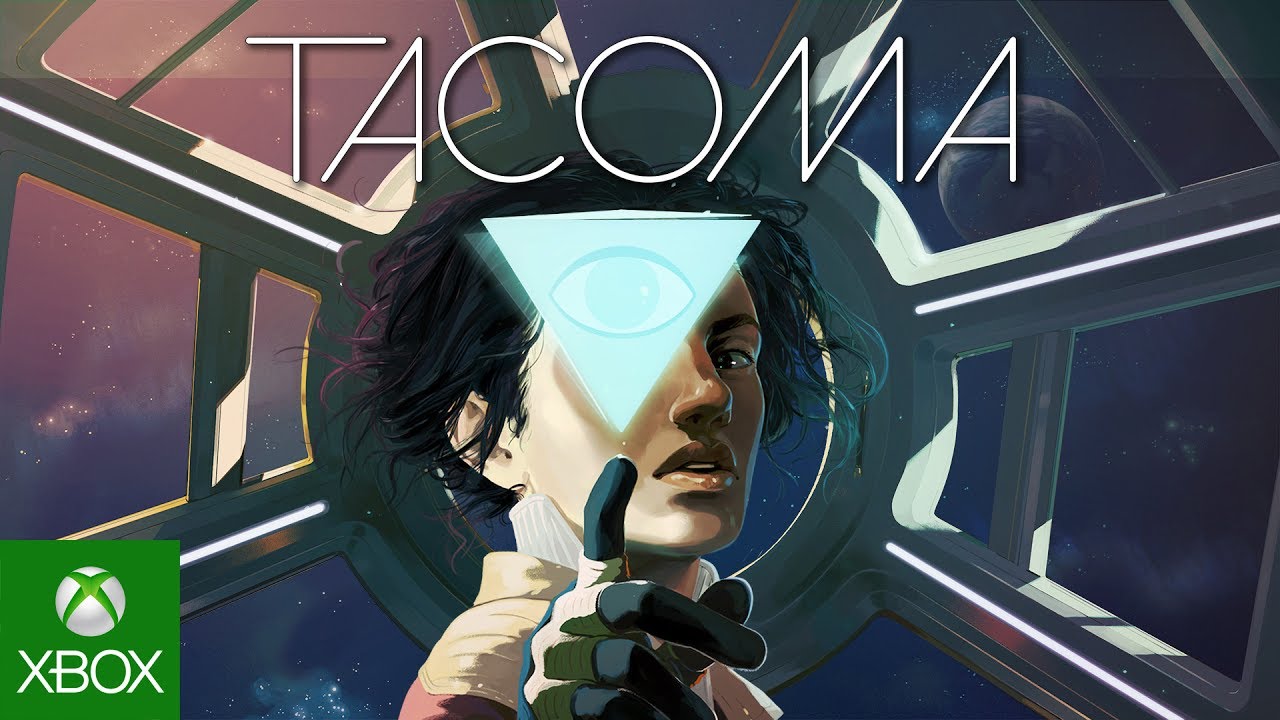 Fullbright’s Tacoma is coming August 2nd and looks as slick as ever. Hopefully it will surpass Gone Home. 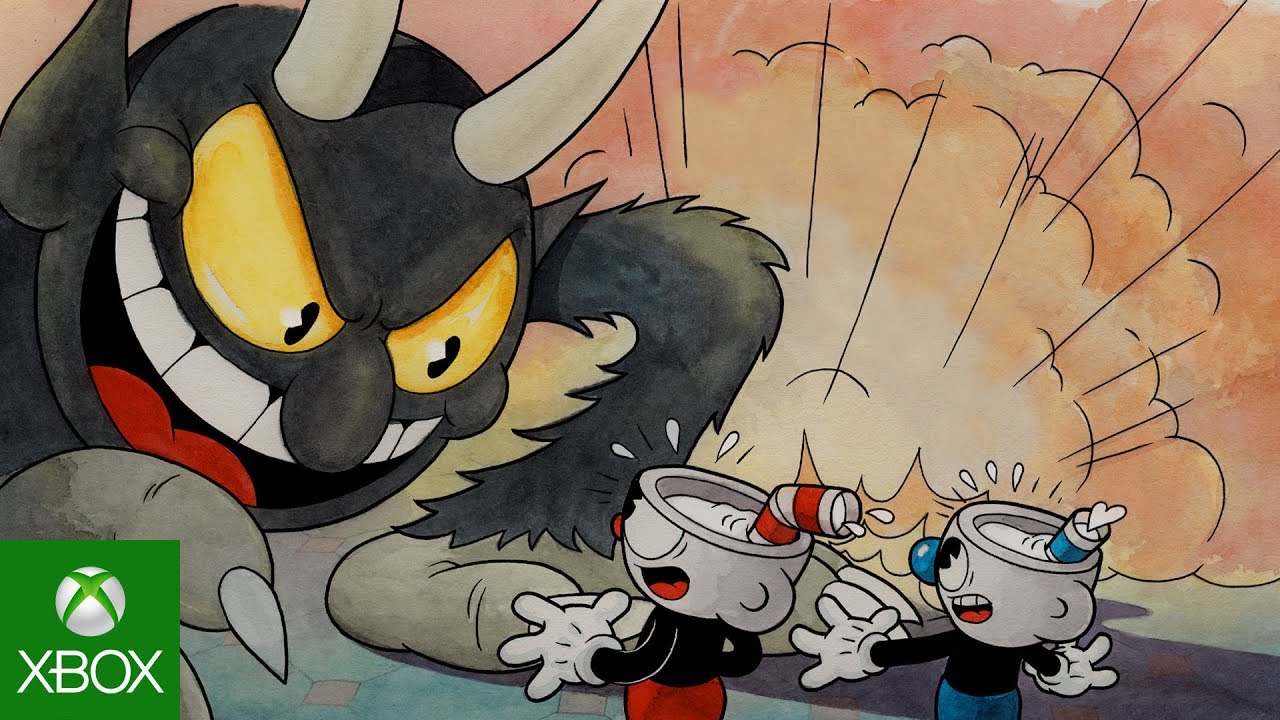 Cuphead finally has a release date! You’ll be able to run and gun as a 20’s cartoon character on September 29th. Let’s hope it actually releases this time.

Finally, there was a general ID @ Xbox sizzle reel, which you can see here. 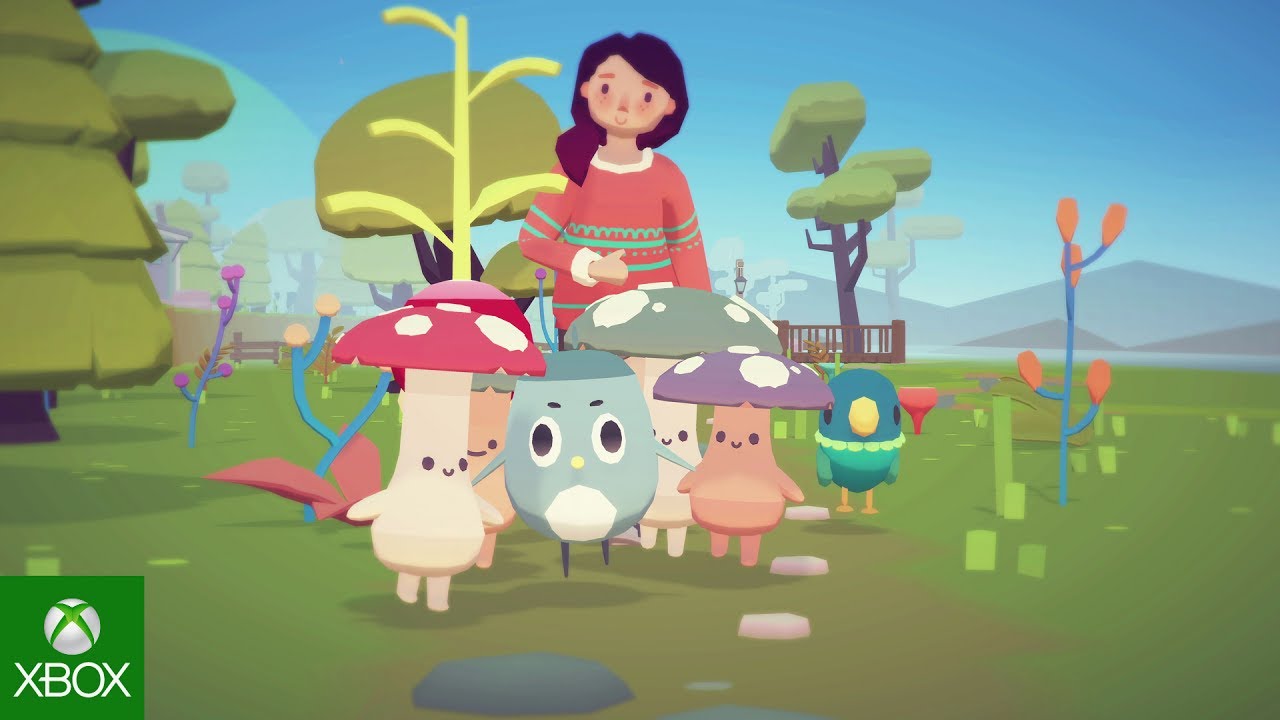