Digital Foundry was invited by Microsoft to get a run down about the Xbox Scorpio’s specifications and hardware, and it seems all those 4K, multi-core promises from last E3 weren’t just marketing spin. In the lengthy run down, and with plenty of supplemental material, Microsoft revealed that Scorpio will essentially have bigger, and in some cases, significantly better specs than the PS4 Pro. A lot of the hardware has been custom designed, and a Forza demo achieved 4K resolution while maintaining 60 FPS, with no up-scaling and still only use 60% of the GPU.

It’s pretty strange to have specs for a console so far out and still be this impressive. Microsoft didn’t reveal much else about the console beyond its guts. Things like final design, price, or a specific release date will probable wait until this E3. Digital Foundary’s article does speculate that, given the hardware inside, it’ll cost $499 at launch. That’s not too bad for something this powerful.

Honestly, a lot of this is…complicated. Unless you’re already into hardware and silicon, it might be a bit confusing. The bottom line is that Scorpio is powerful, fast, and will make your games look pretty. The claim that 4K and 60FPS can be achieved without optimization is incredible. This is all very impressive, and has me eyeing my 1080p TV with disdain, assuming Xbox will actually have a games lineup to utilize these specs. 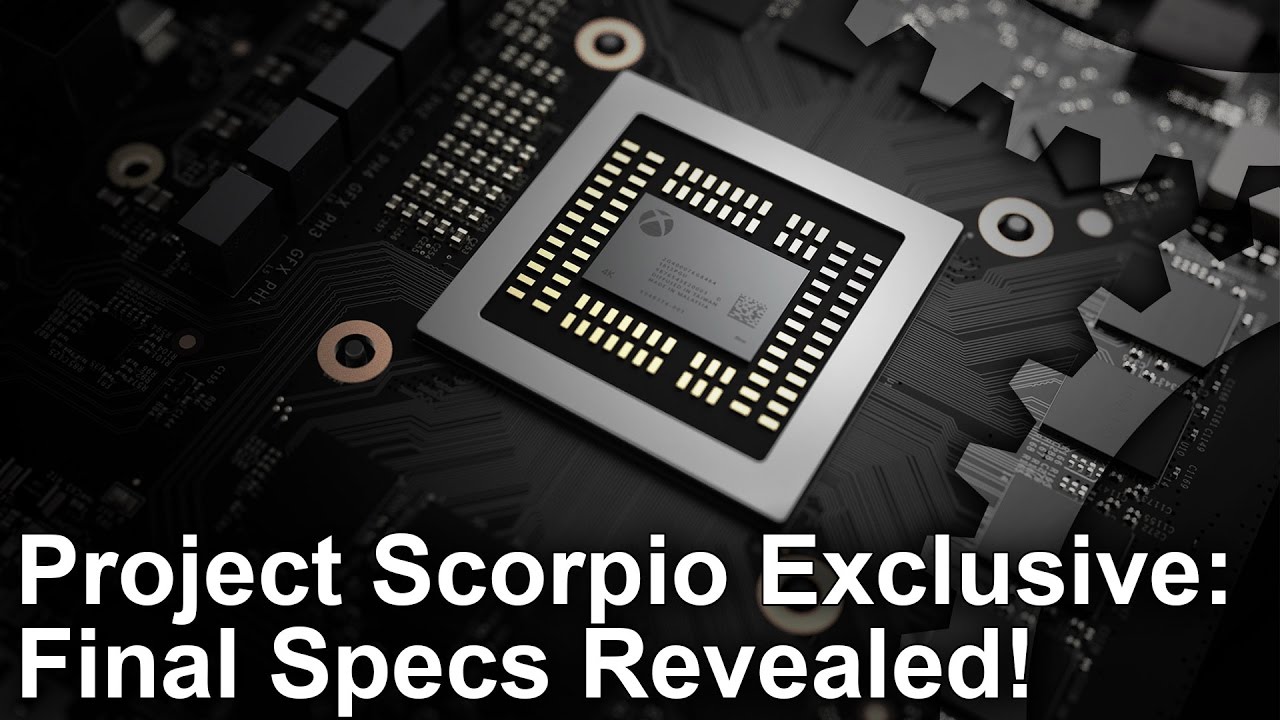