June 8, 2019 | by Solon
Wattson Is Coming To Apex Legends Season Two. She Is My Friend.

Respawn Entertainment struck diamonds with the shocking surprise release of Apex Legends in February and we’ve been having a blast playing it ever since, but for the first time ever we get to see what is coming up for the game! This could be a moment where the developers get to show off some new projects in development, or they might just suddenly drop a bunch of new updates like they always do. Who knows?

Trick question, me. I do. So let’s get started!

Season Two of Apex Legends releases on, July 2nd under the name “Battle Charge” and it comes with a new ranked competitive mode for the game. This adds a third queue to the game next to the recently added Elite Queue.

There is a new legendary gun: the L-Star, a weapon returning from the Titanfall series, which is centered around being a hyper-aggressive breaching weapon for finishing a round. Its ammo reserves are limited to only whatever is already inside of it when you grab it, and the weapon can only be found in care-package drops, making it even more highly sought after. Here’s hoping picking up this L-Star will finally bring my squad the W. 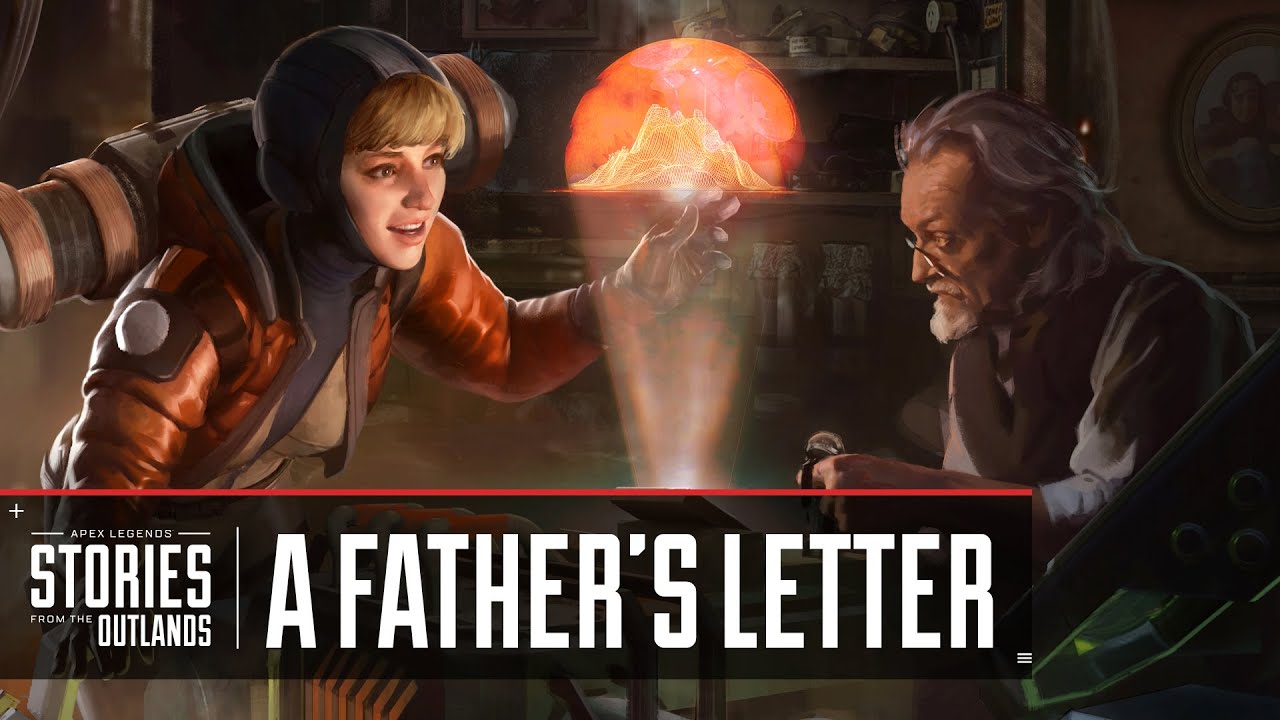 There will finally be a tenth playable, Wattson, and she’s a static spitfire. Natalie “Wattson” Paquette’s main ability is that she builds electric walls that harms enemy players if they run through it. It’s the first character in Apex Legends who is entirely about deliberately changing the environment of an enemy engagement. As a Mei main in Overwatch, I am seeing a more timid, wall-building character, who is a scientist and not a mercenary, so the comparisons are really apt. That’s a new Mei! She does little claps! Thank you for pandering directly to me, Respawn.

The rest of Wattson’s kit is entirely support based. You can recharge your allies’ abilities and drop turrets to help hunker down inside of a building. This means it will be immediately clear when you are fighting against an enemy Wattson. I’m totally stoked and I especially want to give a shout-out to the folks who animated all of Wattson’s hand motions, they are really incredible. It’s really great to see some delicate motion inside of such a rapid-paced aggressive game.

At the very end of the show, they also teased some kind of giant monster being added to King’s Canyon later this year. I want to drop on a Kaiju. Please let me ride a giant dino-monster, Respawn. Hopefully, this map event will mean we won’t be just dropping straight down into the hot zone over and over!