Tokyo Game Show kicked off last night with a barrage of announcements from Sony, regarding games both old and new. There’s something for everyone in the wealth of PS4 and PSVR titles discussed, so let’s get started. 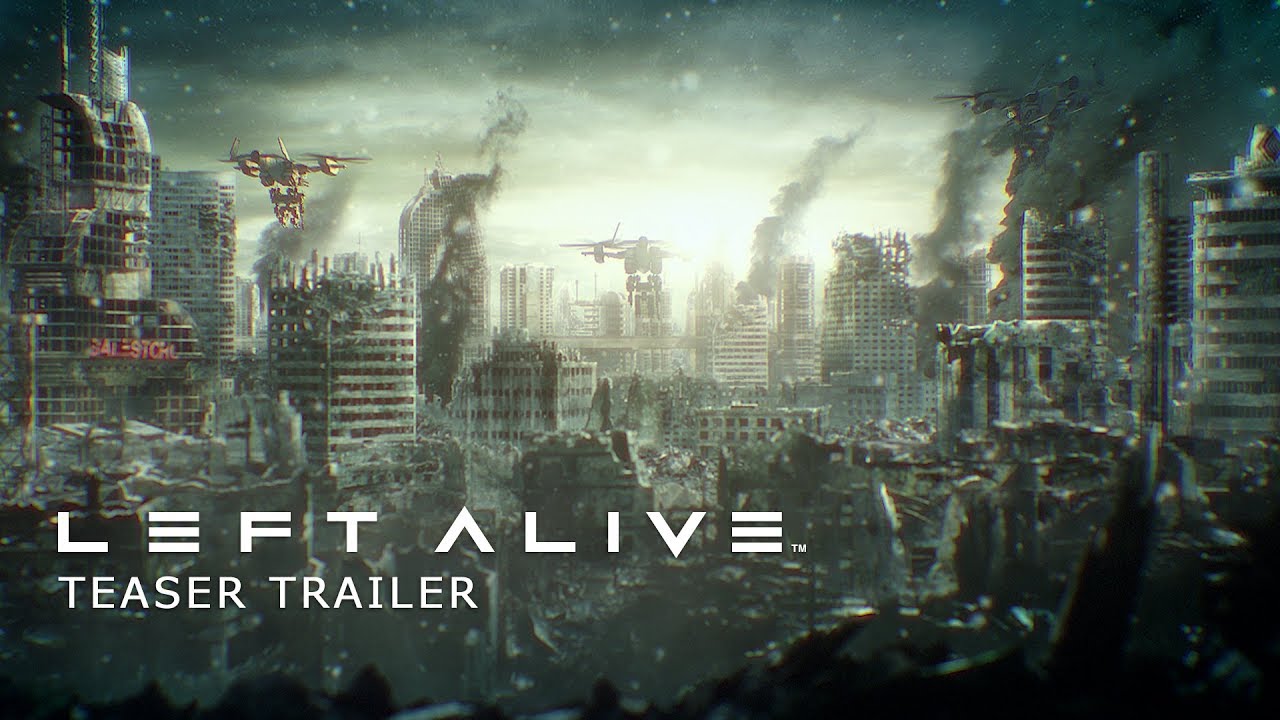 Here’s the deal – we don’t exactly know what Left Alive really is. What we DO know is that it’s some sort of futuristic, post-apocalyptic game made by Square Enix and produced by Shinji Hashimoto, co-creator of the Kingdom Hearts series. In addition, iconic Metal Gear artist Yoji Shinkawa is producing artwork for the game, and Toshifumi Nabeshima, director of the Armored Core series, is also involved. Left Alive launches in 2018 on PS4 and PC, so hopefully we’ll hear more about this asssumedly mech-centric game soon. Speaking of giant robots…

Anubis: Zone of the Enders – Mars 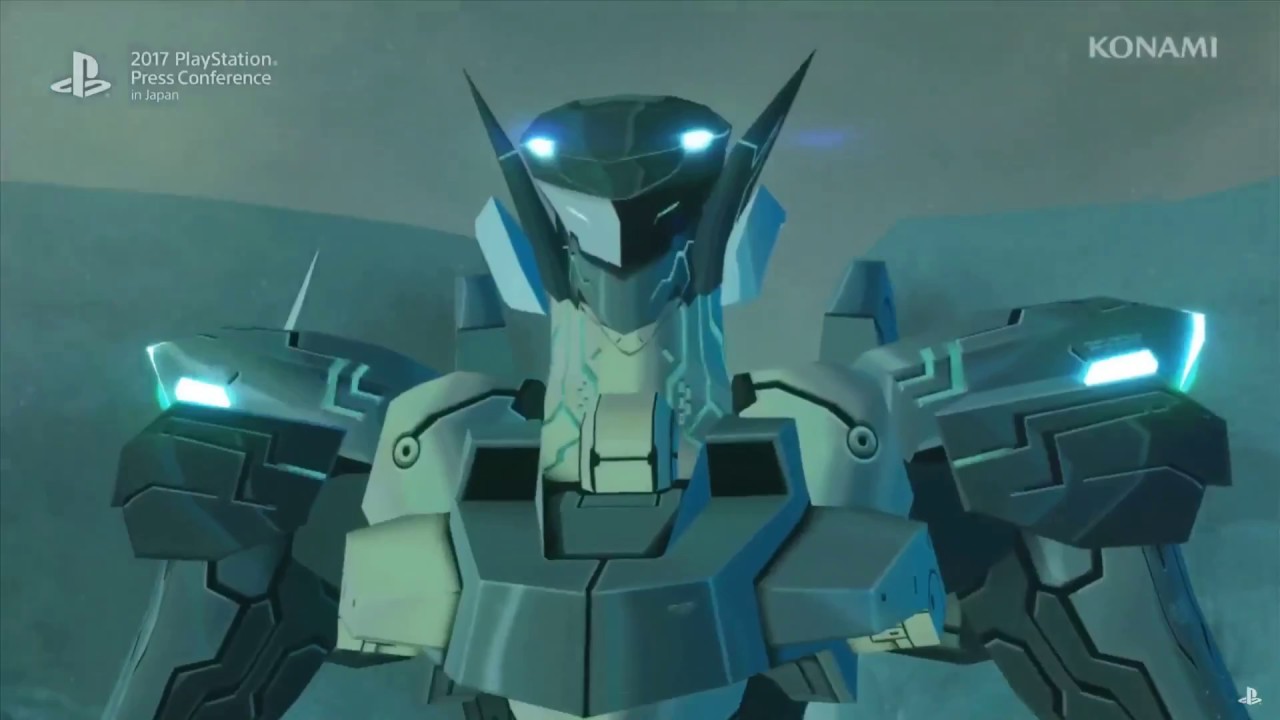 Behind the hefty title, Anubis: Zone of the Enders – Mars is simply a current-gen remaster of Konami’s Zone of the Enders: The 2nd Runner. Instead of simply porting the PS3 HD release, this new version will come to PS4 with full VR compatibility, 4K support, updated sound design, and yet unannounced “brand new features.” This remaster of the Hideo Kojima-produced game will release in Japan during “spring 2018.” 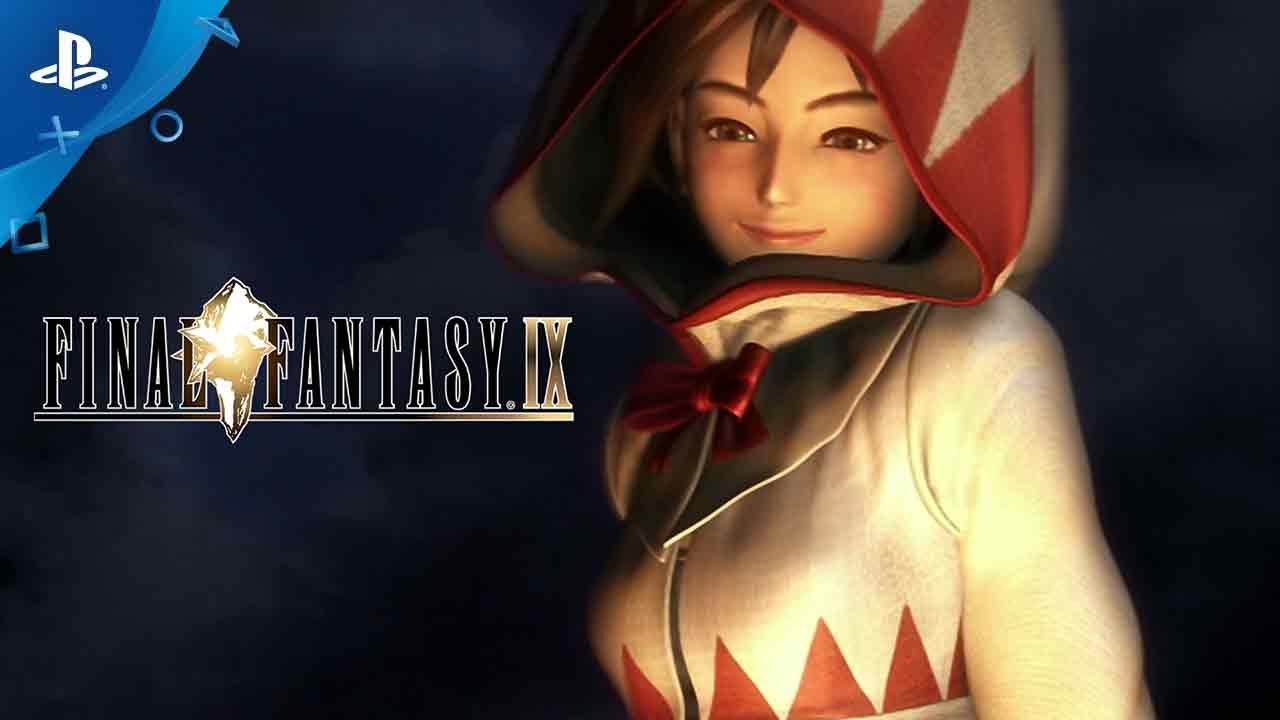 If you prefer the past over the future, or slaying monsters over piloting mechs, Final Fantasy IX has you covered. The classic RPG was released on PS4 in Japan immediately after its announcement, and is already available on US PSN as well. The port comes with HD cutscenes and character models, as well as a bevy of additional features such as autosaves and gameplay “boosters,” which allow for a “high speed mode” and the option to turn off random encounters. If you’re so inclined, buying the game currently gifts you a PS4 theme and Final Fantasy IX avatars to trick out your PlayStation experience. 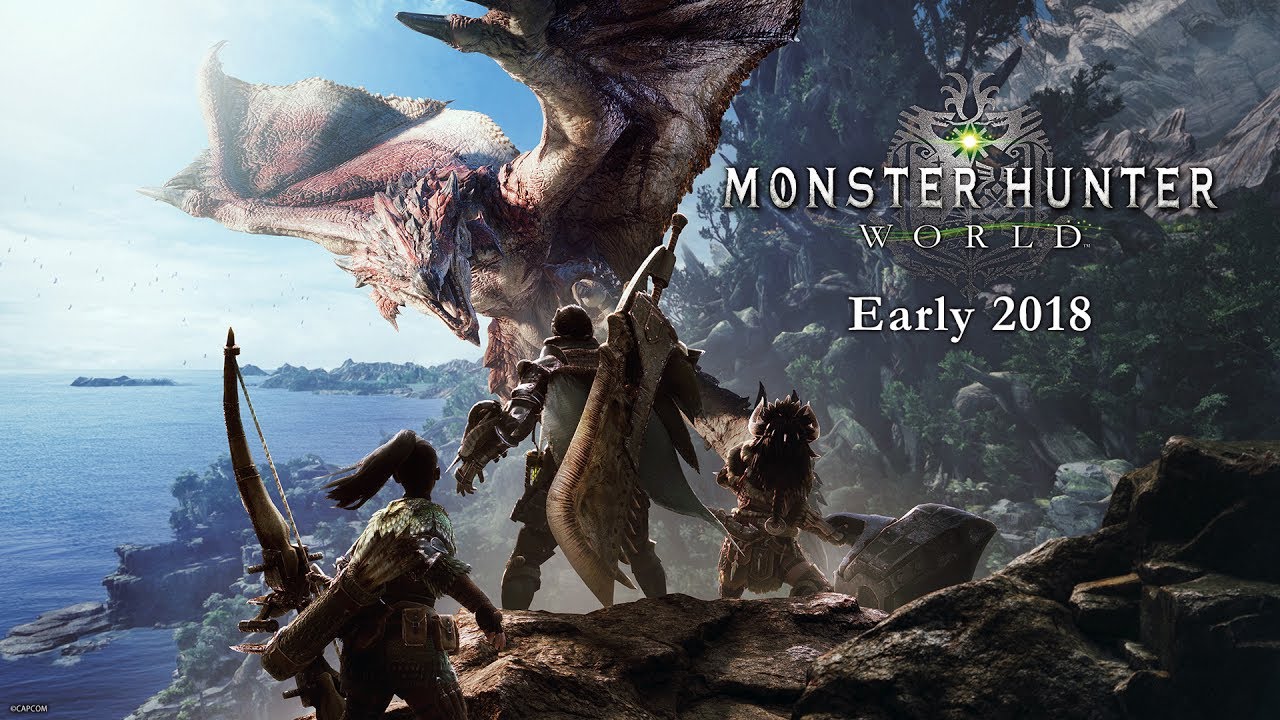 Those looking forward to the next big installment in Capcom’s monster hunting franchise can rejoice – Monster Hunter: World has been officially dated, with worldwide release coming on January 26th, 2018. The game will initially launch on PS4 and Xbox One, with a PC release impending at an unannounced time. Capcom also announced a collector’s edition with all the standard fixings, such as the soundtrack, special box art, and a figure of a new monster called Nergigante.

Earth Defense Force is squaring up and getting serious with the announcement of Earth Defense Force: Iron Rain for PS4. While previous entries are appropriately lighthearted for a series about shooting giant ants and UFOs, Iron Rain presents a much more desperate situation – appropriate, considering publisher D3 refers to the game as “new territory.”

The smash-hit mobile cat collecting game Neko Atsume will come to PS4 with a “VR experience” in 2018. That’s really all we know, but isn’t that news enough?

Finally, two trailers dropped for upcoming remasters. The impending Shadow of the Colossus PS4 release has been confirmed as a total remake, with new graphics and updated controls. Then, the leaked Dragon’s Crown Pro was officially announced, with news that the enhanced version of the action-RPG will hit Japan on January 25th.

Stayed tuned for more news, trailers, and announcements out of TGS 2017.