Memory is such a fickle thing. When Nordic Games added the freshly-bankrupted THQ’s license portfolio to their own in 2016, they changed their name to THQ Nordic, banking their namesake on you remembering THQ fondly for the nostalgic game licenses they owned. Did you remember the recently announced remake for Spongebob Squarepants: Battle for Bikini Bottom? Because of course, we did, we remember everything! Not fondly, but we remember it. Well, THQ Nordic just announced they are remaking Destroy All Humans with a trailer the features Rammstein’s hit song Ich Will. Do you remember Destroy All Humans?

We don’t remember it fondly, but we remember it. It was a game in the 2000s. I went to my best friends’ house and he showed me he’d rented it for fifteen minutes before we got bored of its slapstick humor and lack of multiplayer to go play WWE Smackdown vs. Raw 2006 instead.

Well, regardless, its back, and they may not have shown gameplay footage or features of any kind, but they did show a post-war America ’50s pastiche music video in the nostalgic style of the aughts’ 3D Computer graphics like Crazy Frog or the Revenge From Mars arcade cabinet. Do you remember Crazy Frog? I don’t remember him fondly, but I remember him. Although speaking of 3D computer graphics, the aughts, and music videos, do you remember MTV Video Mods’ episode featuring Destroy All Humans? Because of course we did, not fondly, but we sure as hell remember it!

What a wild moment in history. THQ was such a big part of the collaboration between games, music, and media licenses during that decade because they were good at making games quickly and on the cheap. So if you remember THQ, then that is probably what you remember them for, THQ Nordic is banking on it. Unfortunately, THQ Nordic is also remembered for jokingly courting pedophiles in their marketing strategies when they hosted an AMA question and answer session three months ago on a known google-blacklisted website that hosts white-supremacist and pedophilic content. According to their apologies, they’ve claimed that this was an honest accident and I’m willing to believe that. I wish we didn’t have to remember it, but we do. Philipp Brock is still a PR director for THQ Nordic in shame, and this is the cost of having your game associated with the company right now. See, while THQ Nordic wants us to forget that, the users of these blacklisted message boards are banking on it while they use games with Spongebob characters and funny CG Aliens to court children for malicious means. I will not risk aiding THQ Nordic in the off-chance it could support pedophilia and white-supremacism. There is no sense in taking that risk for a brand building off of mediocre cultural scraps from fifteen years ago.

Do you remember Rammstein, though? The German metal band who has spent an entire career struggling to push against white supremacist nazis, right-wing extremism, and the associated American gun violence that they are cited to inspire? We remember their continuing and on-going anti-fascist fight. Long ago, they toed the line between nazi iconography and general masculine debauchery (a classic line to toe in metal history, especially for metal bands that aren’t German). And Rammstein has continued to be pushed back against it ever since. They know a lot about the amount of effort it takes to rebuild an identity. The song in the trailer, Ich Will, is directly about the desire of wanting attention and what that can cost you if you aren’t careful. I don’t know if it makes sense for the game Destroy All Humans, but it is so fitting for Rammstein’s song Ich Will to be the music behind Nordic’s most recent trailer! Rammstein knows it isn’t one apology, it isn’t one press release, or one tweet that fixes a problem; it becomes a lifetime of fighting and that is how you get remembered for having done good. It’s easy to do something dramatic and foolish for notoriety, which is exactly what Ich Will is about, but it’s about what you do afterwards that decides whether you are remembered fondly or, like 2005’s Destroy All Humans, just simply remembered. 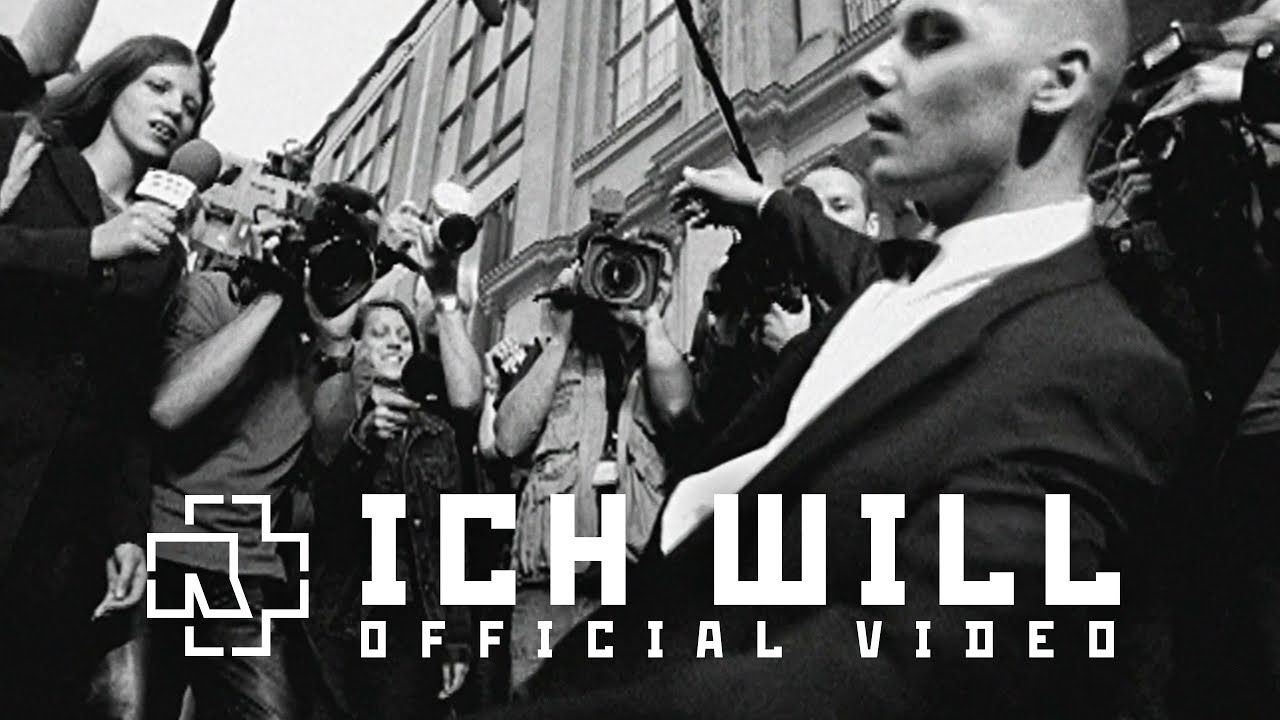