On top of some harrowing news comes a bunch of sudden game announcements to possibly close off the tail end of summer with a bang!

Nintendo acquires production studio Dyanmo Pictures and intends on renaming it as “Nintendo Pictures”. This acquisition likely comes coupled with the fact that Nintendo possibly wants to develop a dedicated film branch in light of the upcoming Mario movie.

Unity has decided to team up with ironSource, a company that notoriously has come under scrutiny due to their history of producing malware. This was all in light of what continues to be a shakeup at the company that laid off about 200 employees a couple of weeks ago.

Far-right platforms have misidentified and used photos of Hideo Kojima to paint him as Shinzo Abe’s assassin. This misinformation is alleged to have originated from bad faith, online trolling on 4chan. Kojima Productions is now threatening legal action.

In conjunction with Metal Gear’s 35th anniversary, Konami is planning on putting Metal Gear 2 and 3 back in storefronts. Several Metal Gear titles were temporarily pulled from retail due to licensing issues.

According to and alleged by Jeff Grub, the release of GoldenEye 007 HD remake remains up in the air, due to the impact of the Russia-Ukraine war.

While some anticipated titles are experiencing hurdles with their release windows, late summer to early fall will be having a slew of pretty big releases:

Kirby’s Dream Buffet, a party game, is slated to release later this summer. 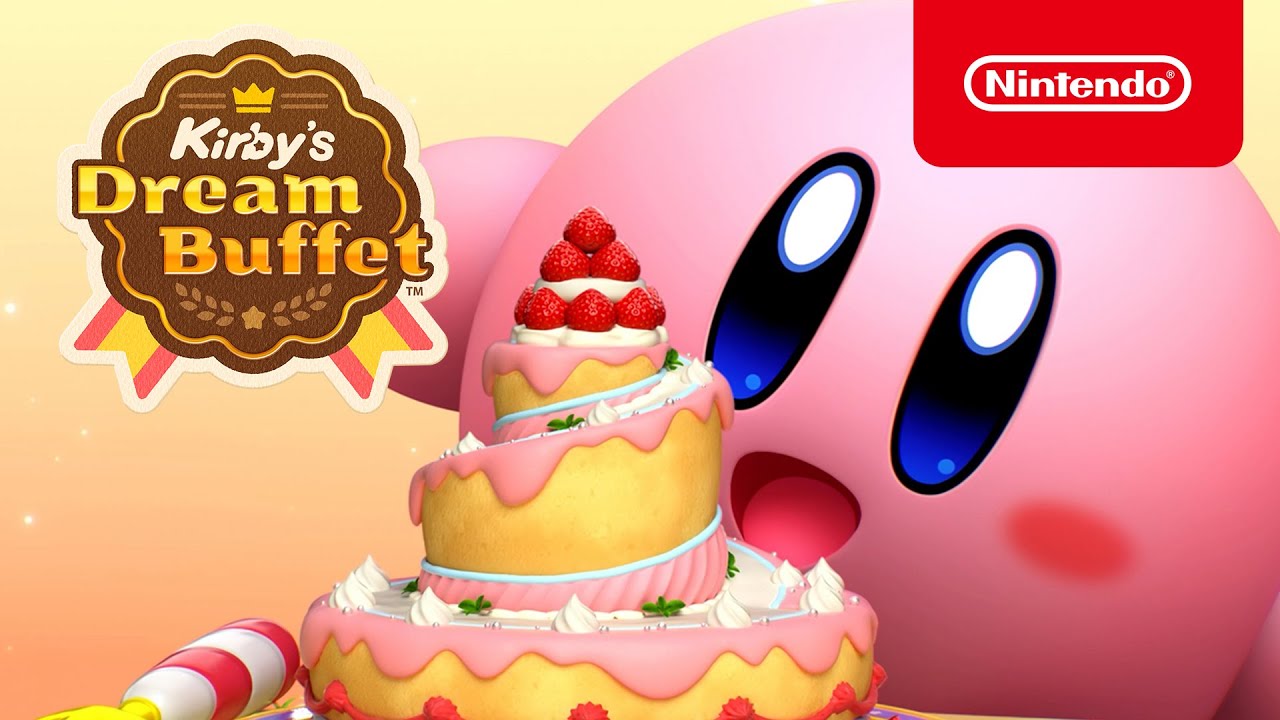 MultiVersus is hitting Open Beta this late July. Early access for previous testers will be the 19th, and it will be fully open on the 26th, staying open through the game’s full launch. Iron Giant will be added in this release.

Official launch day and the start of Season One for Rumbleverse will be this coming August.

Bayonetta 3 has been confirmed to be released on October 3. 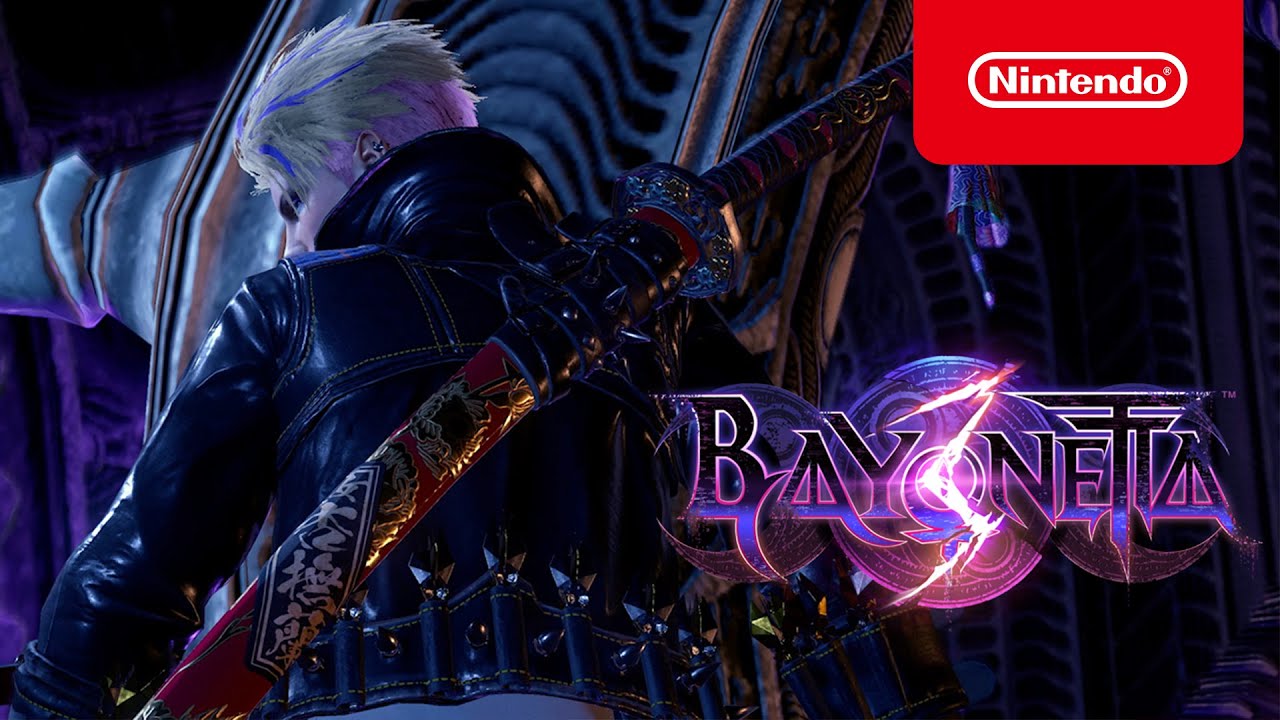 Meanwhile, SEGA is planning on releasing its SEGA Genesis Mini 2 on October 27.

Unfortunately, EA’s Skate’s developers are suggesting the fate of the game’s series will have to be free-to-play based.

But as unfortunate as that all is…

GameStop launched an NFT marketplace. This is all in the midst of the crypto market still reeling in all the negative impacts by undergoing one of its lowest plunges in a year. Point and laugh. (But also keep in mind that GameStop and Game Informer were hit with layoffs as well.)