Steam has warned that due to an ongoing heatwave, the Steam Deck may not function ideally in such hot temperatures.

While Bungie is suing a Destiny 2 player for cheating and harassment.

Co-creator of The Last of Us and former employee of Naughty Dog Bruce Straley returns to the games industry.  Straley has been transparent about bowing out from games due to burn out and has opened up a new studio, Wildflower Interactive, that hopes to do things much differently.

A new Yu-Gi-Oh! Rush Duel game is coming into the foray! Dawn of the Battle Royale!! is expected to release on the Switch around this coming winter. 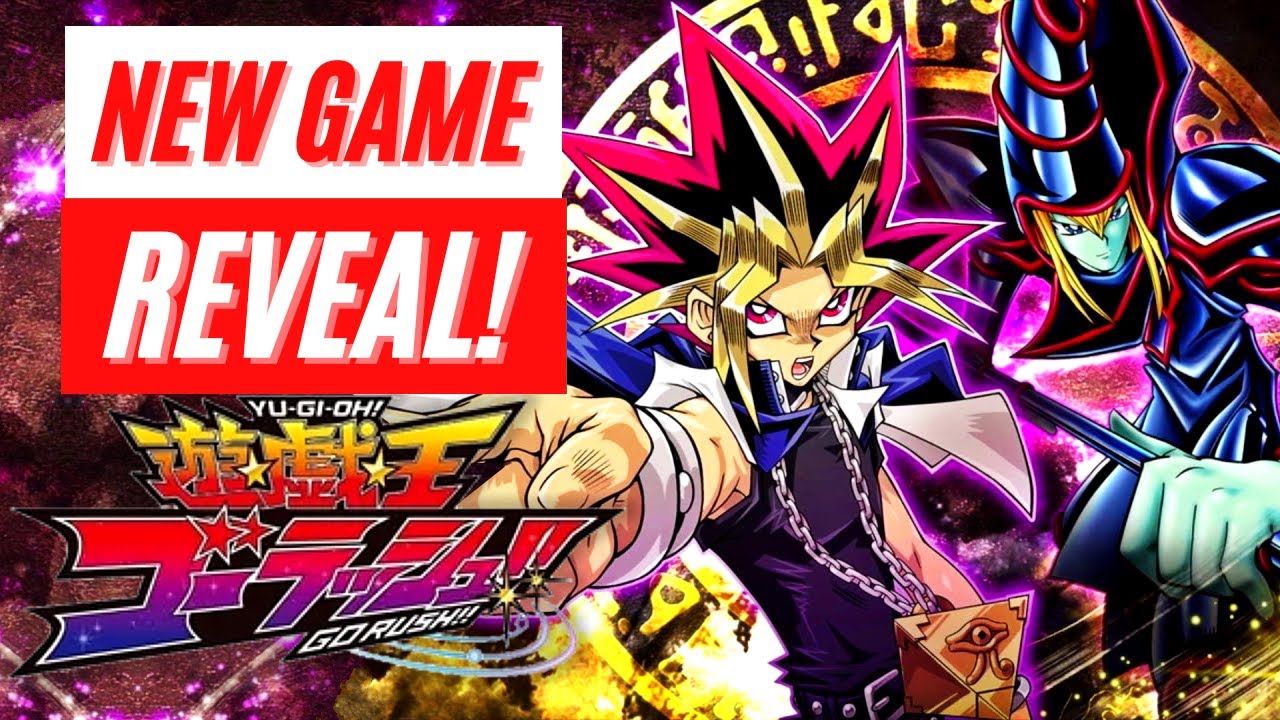 Blizzard Albany, formerly known as Vicarious Visions, is unionizing. This publicly declaration is not that long after the studio’s respective name change and pivot after being acquired by Blizzard Activision.

The FaZe Clan is now officially a publicly traded company and is on the stock market. This is not that long after several members have been long kicked out of the group for promoting cryptocurrency fraud.

Sadly, speaking of even more crypto—

Square Enix is beginning to implement NFTs in their merchandise. Although there are chances that a variant of the teased Honeybee Inn Cloud (in a dress) figure will not be subjected to the company’s new marketing strategy, it has become increasingly clear that they are sadly committing to it for all intents and purposes.

Minecraft vows that there will be no NFTs associated with or within the game in any foreseeable future.