July 19, 2017 | by Michael
Telltale Announces New Seasons for Batman, Walking Dead, and The Wolf Among Us

In what I can only describe as cracking an egg directly on my face, Telltale announced new seasons for three of their franchises including one that was just reportedly on the back burner, The Wolf Among Us. Joining Wolf will be a second season of Batman and the final season for The Walking Dead.

For Batman fans you’ll be happy to know his second season starts up on August 8th and will carry over your choices from the first game. The first episode, entitled “Enigma”, will focus on The Riddler’s return to Gotham, supposedly setting up deeper deceits and betrayals to come. As for Walking Dead you’ll have to wait until 2018 to play what was literally subtitled “The Final Season.” It makes sense to put an end to this series since the show isn’t exactly firing on all cylinders like before and Telltale already has plenty of other franchises to deal with already.

That leaves The Wolf Among Us, with its newly announced second season. Still based off the Fables comic books, Wolf won’t be out until the “second half of 2018.” As we reported yesterday, the new season will be a soft refresh with a new story arc featuring plenty of returning characters. The announcement lists PS4, Xbox One, PC, and mobile releases but also states more platforms could be announced as well, leaving me to believe we could see a Switch port.

You can check out the full announcement and some sneak peeks in the full video below: 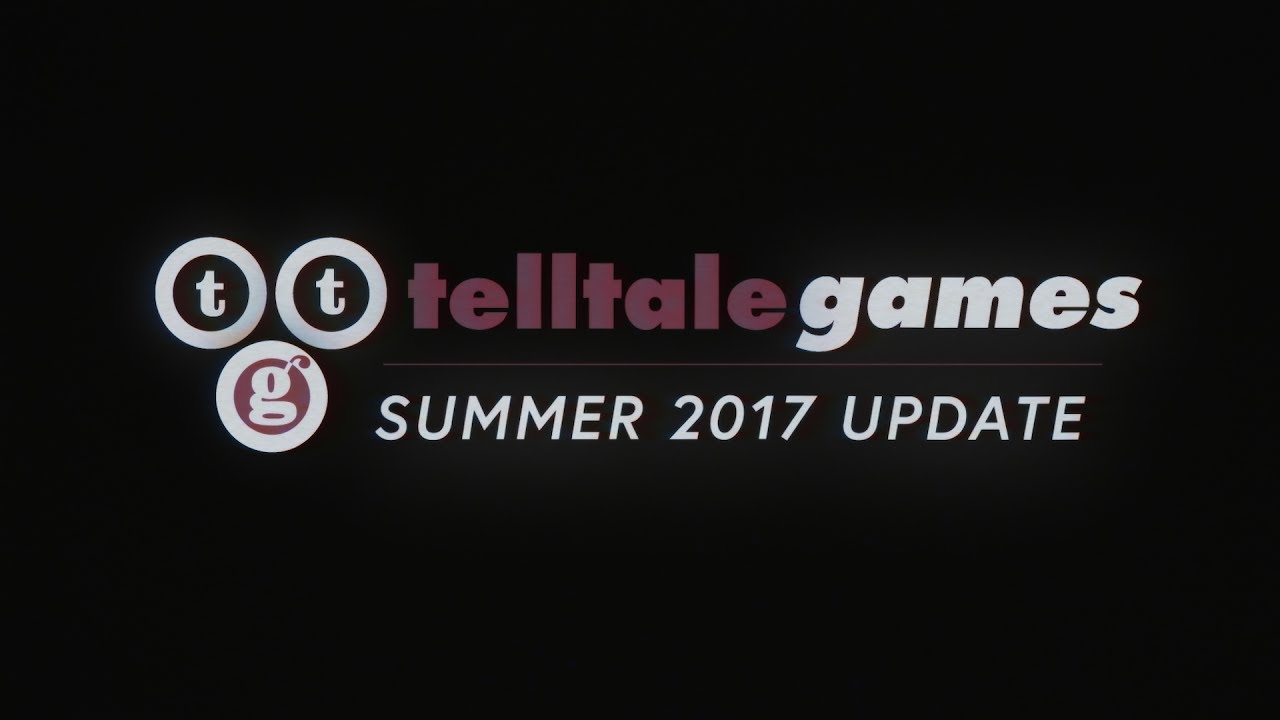 batman: the telltale seriestelltaletelltale gamesthe walking deadthe wolf among us