At the Nintendo Direct today, we got a lot of news about Super Smash Bros Ultimate, the new Smash game on Switch! Sakurai came on stream to announce that they’re bringing back EVERY character from the previous Smash games. Ice climbers, Snake, Pokémon Trainer, Mr. Game & Watch, everybody is coming back. Also the long rumored Ridley from Metroid is joining the roster, as announced in a trailer where he fucking impales Mario and Megaman. It’s so much. Also he’s not too big they made him just kinda normal sized.

There were a lot of other smaller details about the game that I’m just gonna run down in a big bulleted list if that’s alright with y’all.

There were lots of even smaller details that I’m not going to write up, but that gave the impression that this game is going to strike a balance between making competitive play viable and more clear, and ensuring casual play is still a lot of fun. The game will be released December 7th, 2018 on Nintendo Switch. 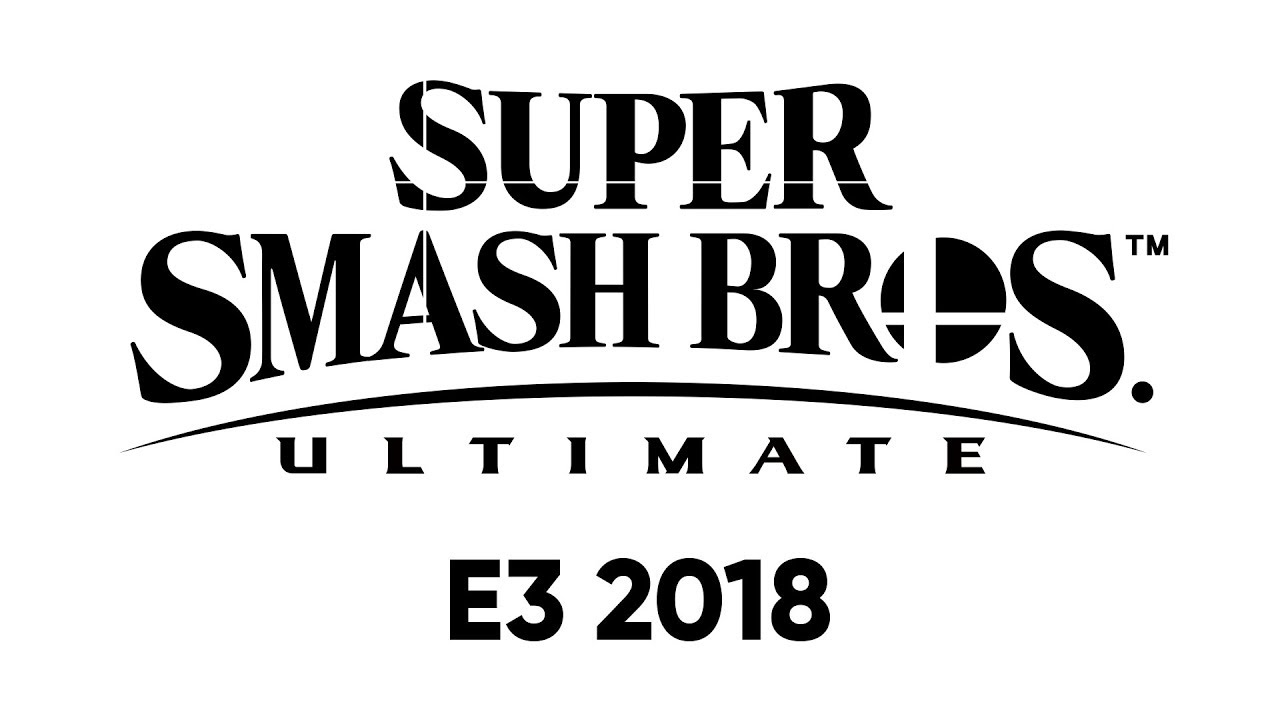