Today’s Super Smash Bros Direct kept the hits coming and absolutely did not let up until the very end. Five more characters were revealed, a variety of stages and modes were confirmed, and they even showed the menu!

Right off the bat, Death himself takes Luigi’s soul to summon both Simon and Richter Belmont from Castlevania as playable characters. Richter is considered an echo of Simon, but Sakurai notes that Simon uses moves that originated from Richter, so they’re both echoes if you think about it. 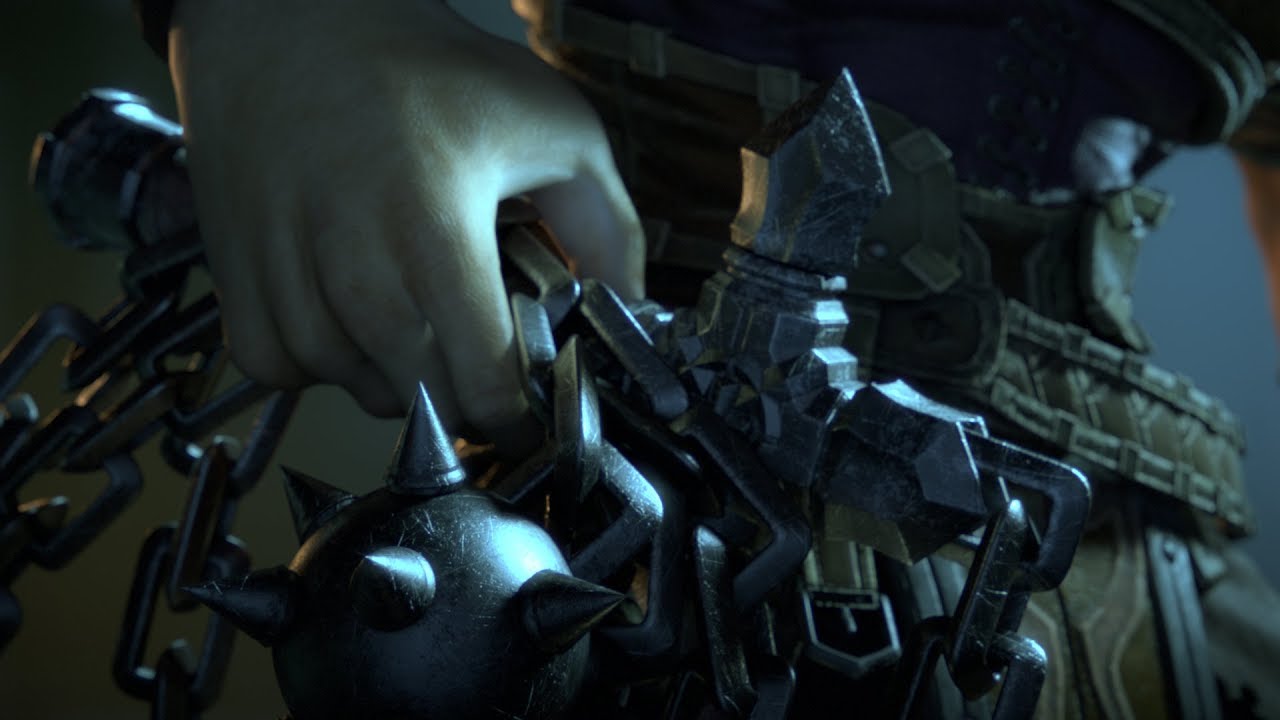 The Belmonts also come with a Dracula’s Castle stage, with 34 new music tracks just for the stage. Various bosses from Castlevania appear on the stage, including Dracula himself, but it sounds like you’ll have to work to get him to show up. Alucard is also an assist trophy in the game, based on Symphony of the Night, and he’s supposedly extra hard to KO if you’re trying to do that.

Two new echo fighters were also revealed: Chrom and Dark Samus. While Dark Samus is obviously an echo of Samus, Chrom seems to take bits and pieces from both Ike and Roy.

Some returning and new stages were shown off, with Sakurai claiming there will be 103 stages at launch, and then announcing that there will be over 800 songs in the game (almost 900 if you count menu songs). All stages can be used for eight-player Smash. There’s also a new feature that lets you shift between two stages at either random intervals or at a set time.

Some new modes were confirmed, such as a mode where different characters are tied to each stock, and a swap mode where each player is a different character and you’re on a team for one on one fights. These modes look great, and are a lot like Smash Tour without the horrible board game before it. There’s also a tournament mode where each character can only be used once. This mode was actually shown off at the Smash Bros Invitational, funnily enough.

Items were shown next, with Assist Trophies as the main draw. A few potential fighters, like Ashley, Zero, and surprisingly Shovel Knight were shot down as playable and shown as Assists instead. A Rathalos from Monster Hunter was also shown as a combination boss monster and Assist Trophy, also seemingly confirming a Monster Hunter stage.

The main menu was then shown, with one big part of it blurred out. I’m hoping this is a Subspace sequel!

Finally, the last reveal was a trailer for the big croc himself, King K. Rool. He looks like a lot of fun, and his Final Smash is especially hilarious. 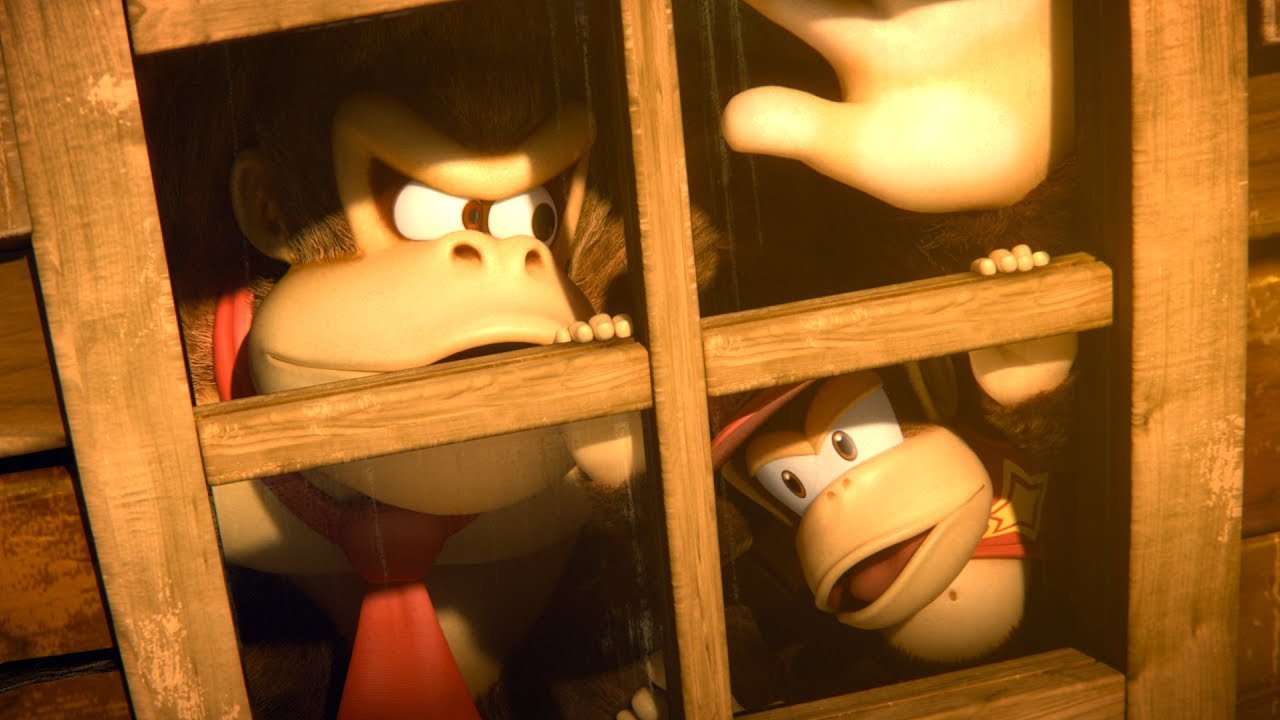 Overall, this Direct was a feast for the senses, and the promise of more is flabbergasting. We’ll probably get one more big showcase between now and December to reveal the last characters and whatever that menu option is, but for now, I can be content. If you want to watch the entire Direct, here it is.