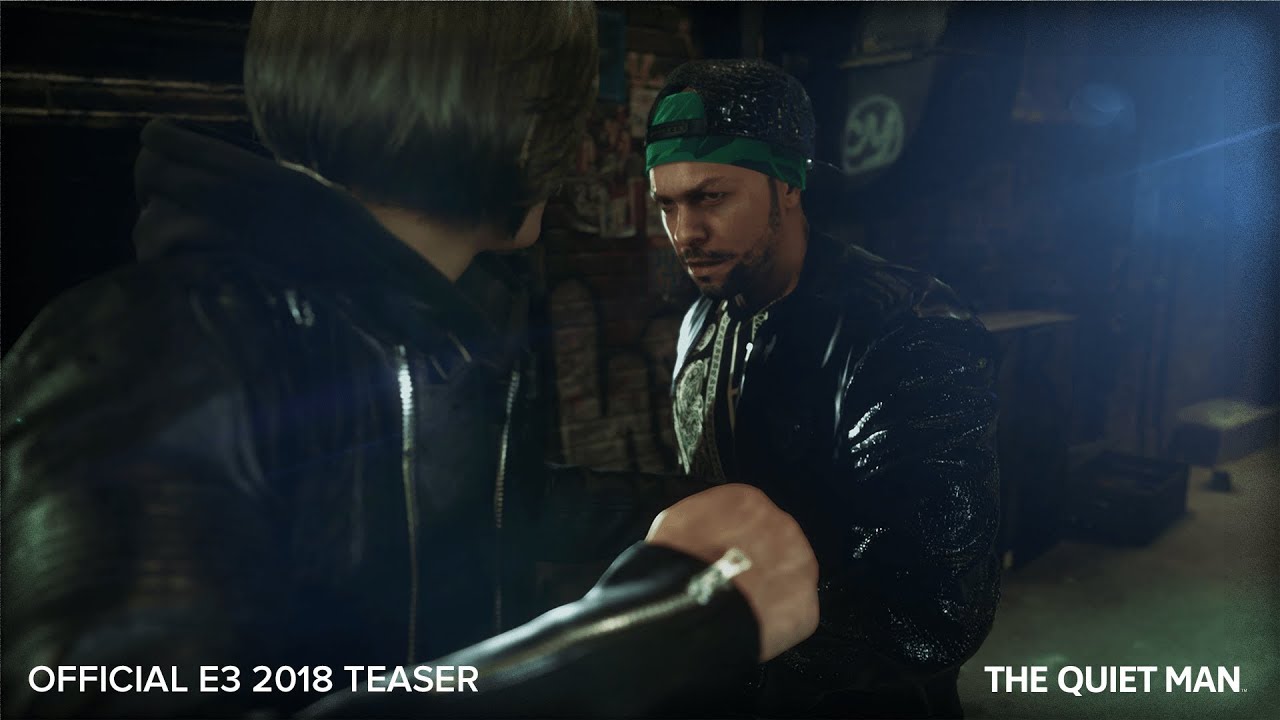 Square Enix has announced a brand new IP at E3 2018 this year titled The Quiet Man. While little is known about the game at this time, the trailer shows off a combination of FMV cutscenes seamlessly blended into full 3D combat. The protagonist character is also characterized as deaf which could be a cool premise, but also the trailer uses the unfortunate coding of a cool white dude beating up some latino gangsters which is a bit less than cool in this reporter’s humble opinion. I am excited though by the prospect of more games with FMV scenes so we’ll have to wait and see how this turns out! The trailer promises more to come in August so we’ll most likely hear more about it this year’s Gamescom.