Amid many, many other games, Sony dropped an extended trailer for Call of Duty: WWII. Predictably, the footage featured plenty of mid-century warfare amongst European locations with bombs, flamethrowers, and tanks aplenty.

Not much else was said about the game, but the trailer promises a release date of November 2017. For those who didn’t get enough of real-life warfare with Battlefield 1, this might be the title for you. 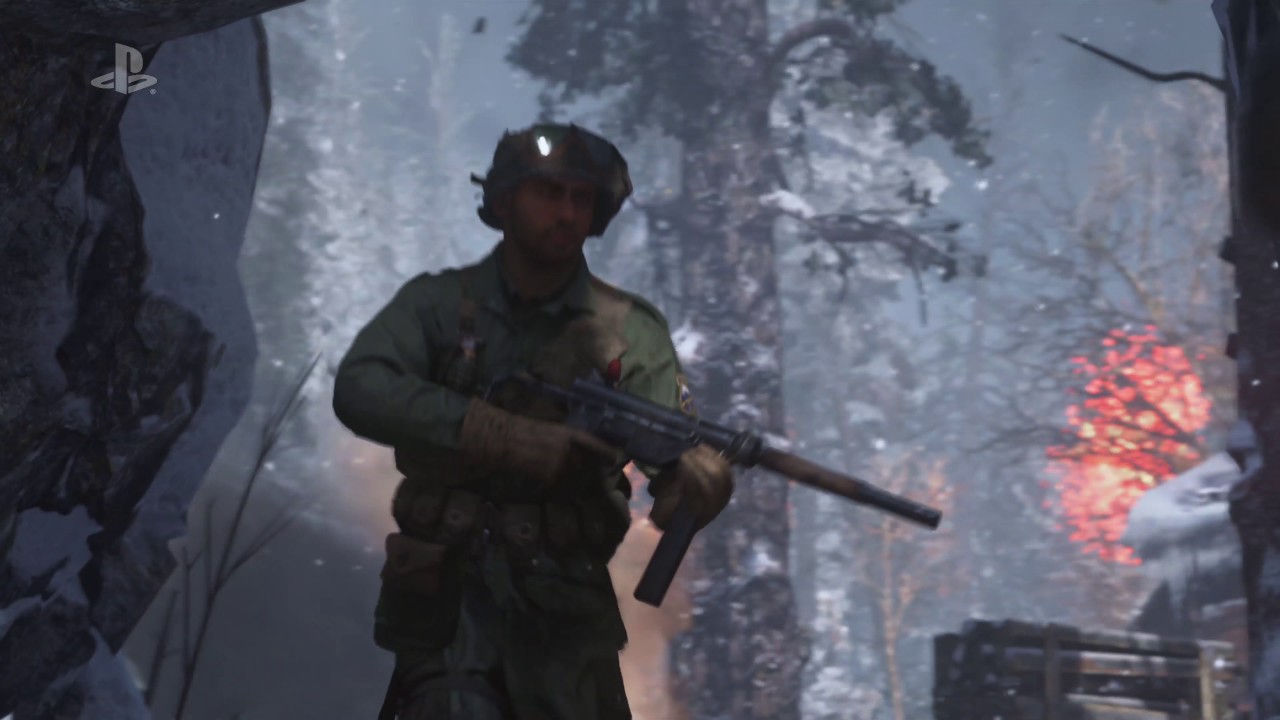