Shadow of War was given a gameplay preview during today’s E3 conference. The Shadow of Mordor sequel includes new tribes, wildlife, stories, and secrets to gather through the widely expanded open world exploration.  There will also be new story-specific characters to expand your party. The game is to be released October 10, 2017. 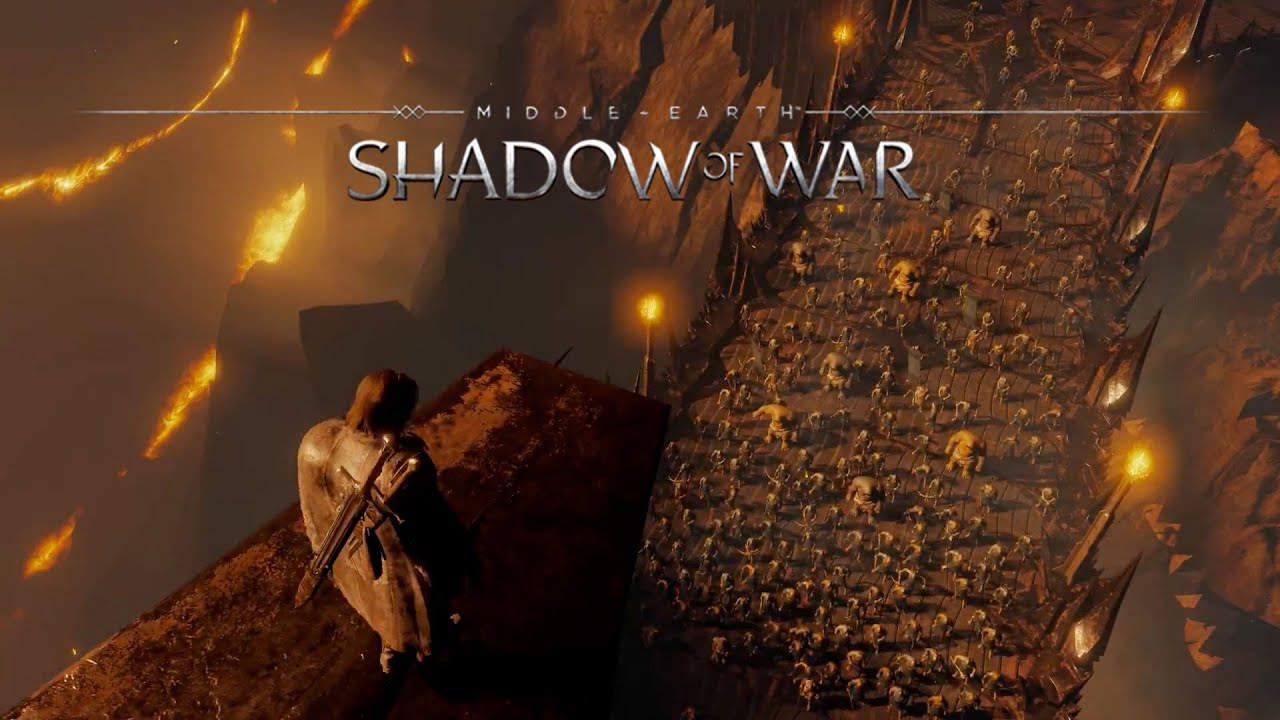