Crea-ture studios showed an all new trailer for Session, their crowd-funded spiritual successor to the Skate series, at the E3 Microsoft conference today. The trailer showed plenty of street skating over “Powers That Be” by Hieroglyphics, with a final reveal that it’s not actually Skate 4 – much to the chagrin of folks unfamiliar with the studio. 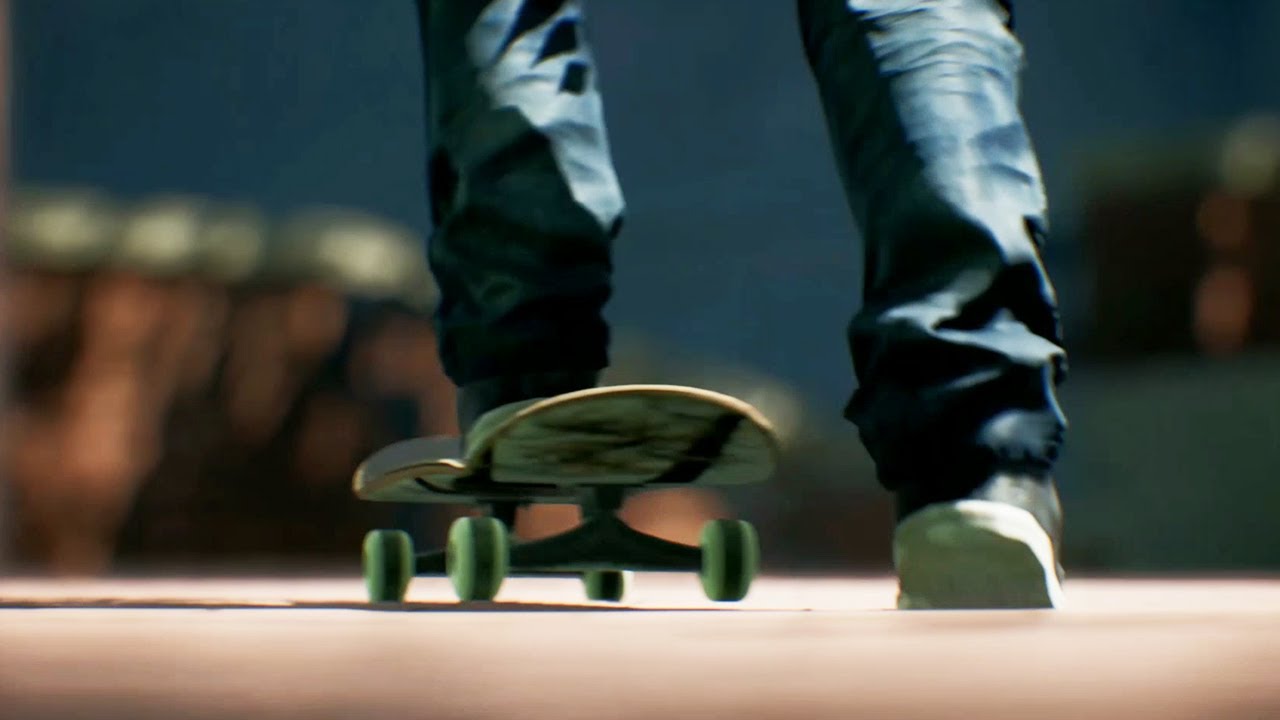 Session is rumored for a 2019 release, though nothing is set in stone yet.