Dashing out August of last year, Sonic Mania took the hurried hedgehog back to his roots with classic 2D gameplay and art. Calling to mind the Sonic titles of yesteryear, Mania was a neo-retro hit, sweeping fans old and new off their feet. Now, Sega intends to follow up the 16-bit success with two new releases: a deluxe edition of the game titled Sonic Mania Plus, and a YouTube animated series named Sonic Mania Adventures.

Announced at SXSW, Sonic Mania Plus will feature a number of upgrades to Sonic Mania, and feature the game’s first physical release. In addition to a new “Encore Mode” and “Expanded [Four Player] Competition,” Sonic Mania Plus will add two characters: Mighty the Armadillo and Ray the Flying Squirrel, from the 1993 arcade title SegaSonic the Hedgehog.

Set for Xbox One, PS4, and Switch, the physical release includes a holographic slip cover, a “Reversible Genesis/MEGA-Drive sleeve” (assumedly the interior art), and a 32-page Sonic Mania artbook. With a price set at $29.99 and a release set for “Summer 2018,” it looks like the definitive edition of Sonic’s recent smash-hit will be rolling out sooner rather than later. In addition, the upgrades will be available as free DLC for anyone who already owns Sonic Mania.

Finally, the SXSW panel also announced an animated series, Sonic Mania Adventures. The five-episode series will carry of the style and tone of the Sonic Mania’s now-iconic intro cinematic, and will likely be helmed by the same director, Tyson Hesse. The episodes will feature Sonic, Knuckles, and Tails, take place in the world of Sonic Mania, and be connected by a single storyline.

Although not much info is out about the upcoming animations, they’ll be viewable for free on YouTube, and will kick off with “Classic Sonic getting back to where he belongs.” After several years of mediocre games and general disappointments, it seems like Sonic is running at full speed once again – let’s hope Sega can keep the momentum rolling.

EDIT: The panel’s conclusion also teased the previously rumored Sonic kart racing game, employing a quick teaser featuring a revving car and a single letter “R.” This is likely a reference to the Sega Saturn game Sonic R, a racing title featuring all Sonic characters. Indeed, if the rumors are true, this new game will eschew the “All-Stars” of Sonic & All-Star Racing Transformed, and instead focus entirely on the hedgehog and friends.

Check out the teaser below: 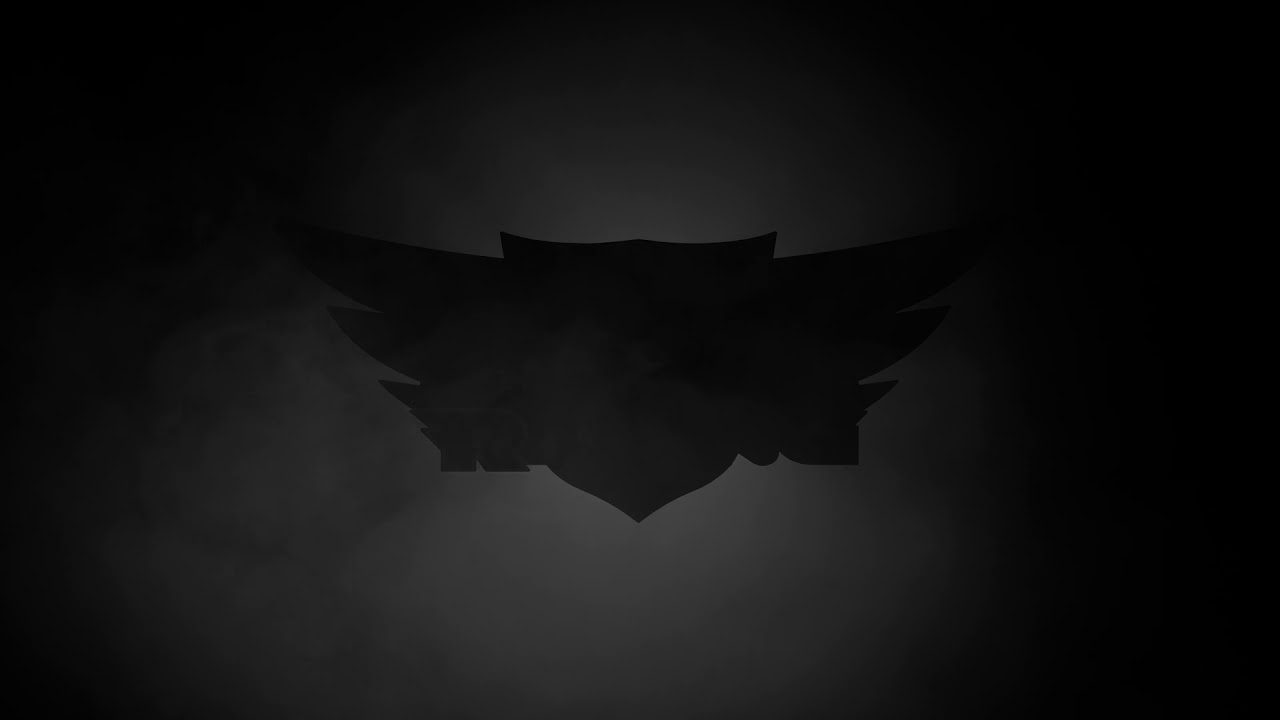