Quake Champions was introduced at E3 as an arena-based shooter game with an eSports focus. The inaugural Championships will be held on August 26 with a $1 million prize pot available. The beta is available to play now on the game’s website ahead of the full-on launch later this ummer. 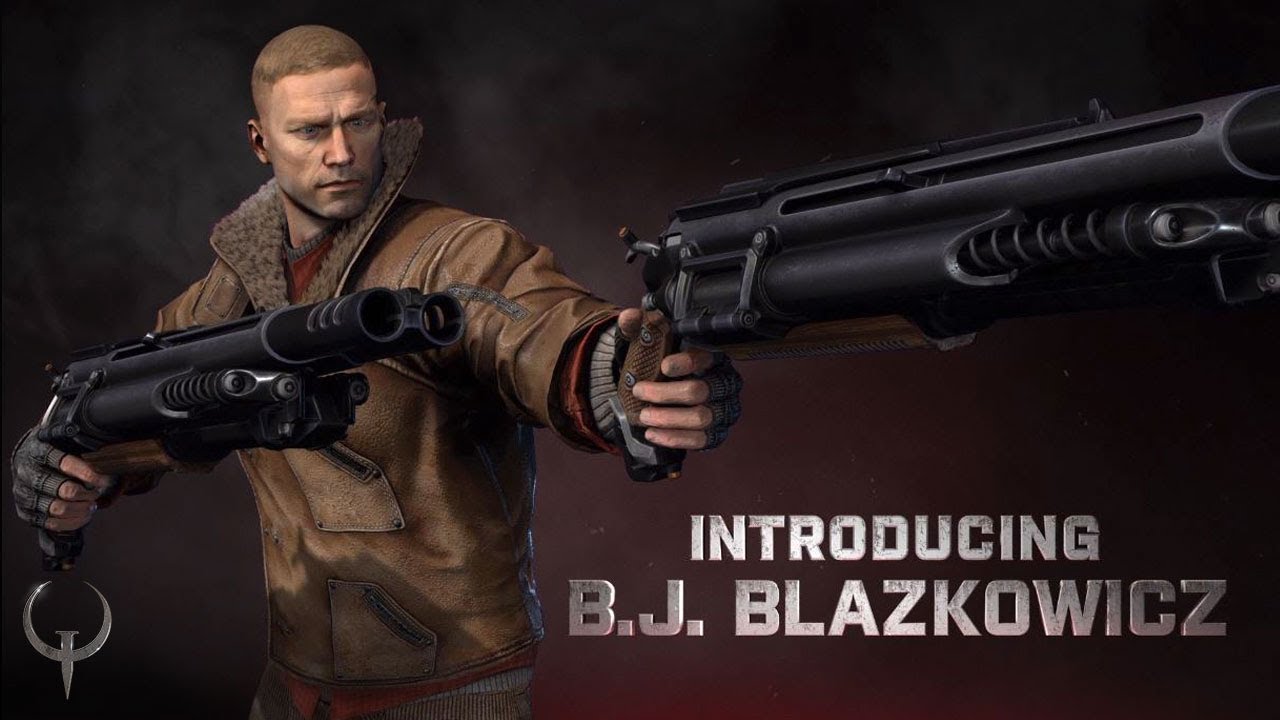