For fans of rhythm games not satiated by the recent PaRappa the Rapper remasters on PS4, rejoice: the dev behind the hip-hopping dog, Masaya Matsuura, and the creator of Gitaroo Man, Keiichi Yano, are officially teaming up for an all-new rhythm experience currently titled Project Rap Rabbit.

Although its existence has been teased and speculated over the last few weeks, Project Rap Rabbit has been officially revealed thanks to a PlayStation blog post and the launching of its Kickstarter campaign. The game represents a unique direction for rhythm-action games, namely in that it provides a branching system and dialogue tree of rap verses, thus putting the player in control of the rhymes.

The Kickstarter details a dynamic, three-phase battle system in lieu of simple “tap for rhythm” mechanics. First, players select key words in their opponent’s rap attack which they want to single out. Then, using an “emotion wheel” which is “inspired by the likes of Mass Effect and Fallout 4,” but looks more like speechcraft from Oblivion, players can respond how they see fit. Finally, this à la carte rap is set to the beat and players enter the classic tapping phase.

It seems like an interesting take on rhythm games, especially through the attempt to incorporate RPG mechanics. An emphasis is placed on player freedom- Keiichi Yano states that “there are no wrong routes through [the] songs,” and that the “different paths through each battle will unlock bespoke bonuses and outcomes.” Coupled with the game’s art style and setting in an alternate history 16th century Japan, Project Rap Rabbit seems ambitious and unique if nothing else.

In terms of the Kickstarter, Project Rap Rabbit is seeking around $1.1 million for a basic, six-level release on PS4 and Steam. Stretch goals include further localization at $2.3 million, an Xbox One release at $3.1 million, and finally, a Switch version at $4.95 million. It’s a lofty set of goals, and since Project Rap Rabbit has apparently already secured publishing through PQube, it’s likely people won’t be chomping at the bit to fund the game.

Project Rap Rabbit’s Kickstarter ends on June 19th. Check out the announcement video from the devs below: 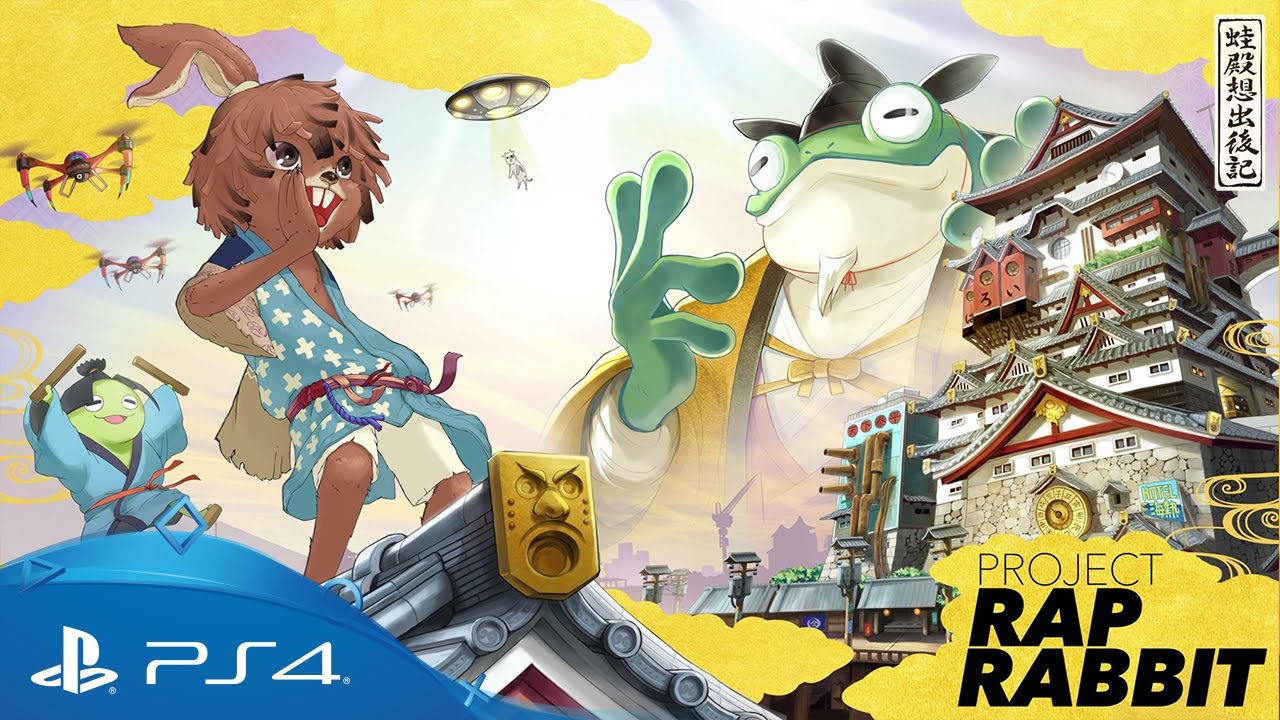