Pokemon information has been coming in hot and fast for the past few weeks. Dragon version of this, mustache version of that, it’s been a wild ride. Thankfully, finally, Pokemon Sun and Moon, coming out on Nov. 18th, has been given some interesting details in a new trailer.

Like previous games, Pokemon Sun will follow the time of day set on your 3DS, but Pokemon Moon will be different. Moon will always be set twelve hours ahead of the current time, turning day into night, night into day, and dogs and cats will live together. This finally allows night owls the ability to catch the early morning Pokemon regulated to those working the night shift or crazy people who wake up as the sun rises. It’s not a major change, but it’s a neat change for those of us who are unwilling to wake up at 6am.

Also added is something called Poke Finder, which will now be forever referred to as Pokemon Snap 2 by nostalgic teens. Essentially it is Pokemon Snap. Inside your Pokedex will be a camera which allows you to take photos of Pokemon, which will then be rated. The better the rating on your photos, the more features you’ll unlock for your Poke Finder, making it easier to take even more photos. You’ll only be able to take photos in certain spots, but additional Pokemon Snap is all I want out of anything.

Finally, they detailed a new category of Pokemon, Ultra Beasts. These Ultra Beasts are described as a “threat to humans and Pokemon” and are part of the new Aether Foundation’s experiments. They didn’t go into much more but adding another subset of non-legendary Pokemon sounds somewhat interesting.

It’s difficult to get excited about every little change that comes to new Pokemon games, but it’s hard not to geek out over a Pokemon Snap mode and new Pokemon. Check out the trailer yourself, and decide how you feel about all these changes. 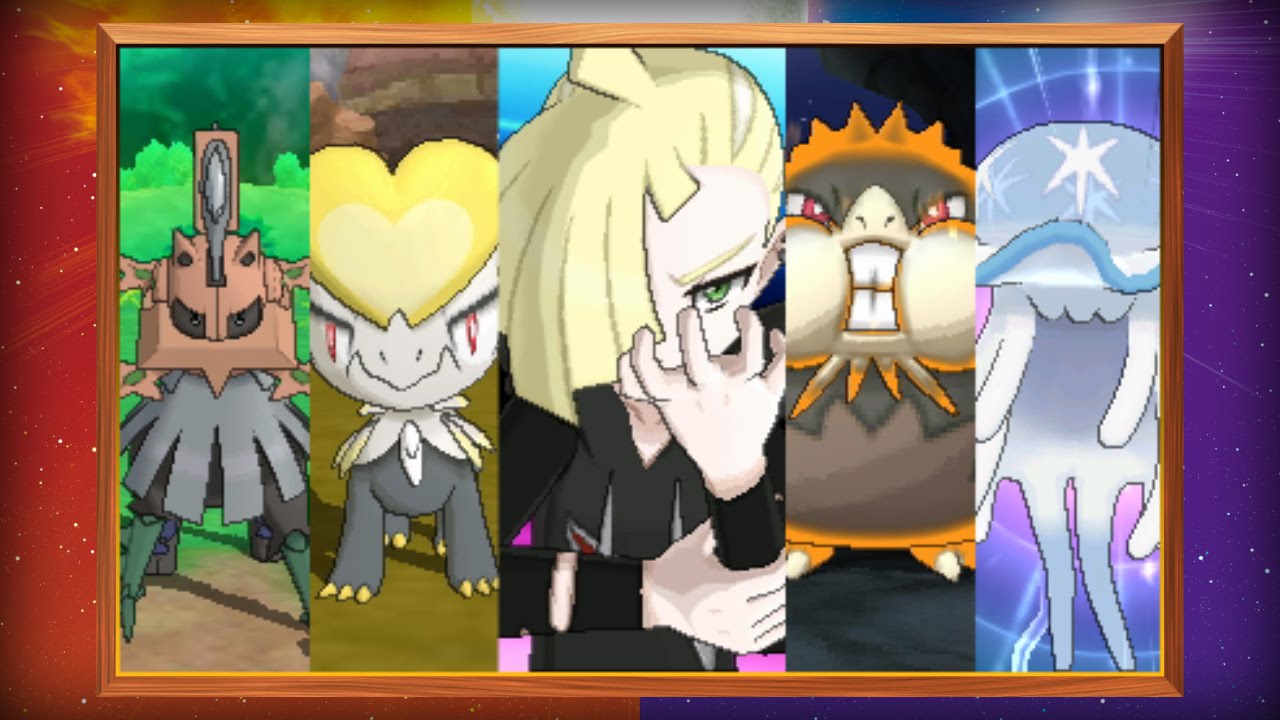