The latest Playstation State of Play stream came and went, and yeah, it was just like last time: extremely underwhelming. At the very least we got time with some long-awaited games, and a few new ones.

First off was a trailer for Monster Hunter World: Iceborne. This large expansion to the extremely popular MonHun game from last year will add a new icey part of the world, new gear and weapons, and of course, new monsters, such as the return of “fan favorite” (Rose’s words, not mine, so if this is argued, bring it up with her) monster Nargacuga. The DLC will release on September 6th. 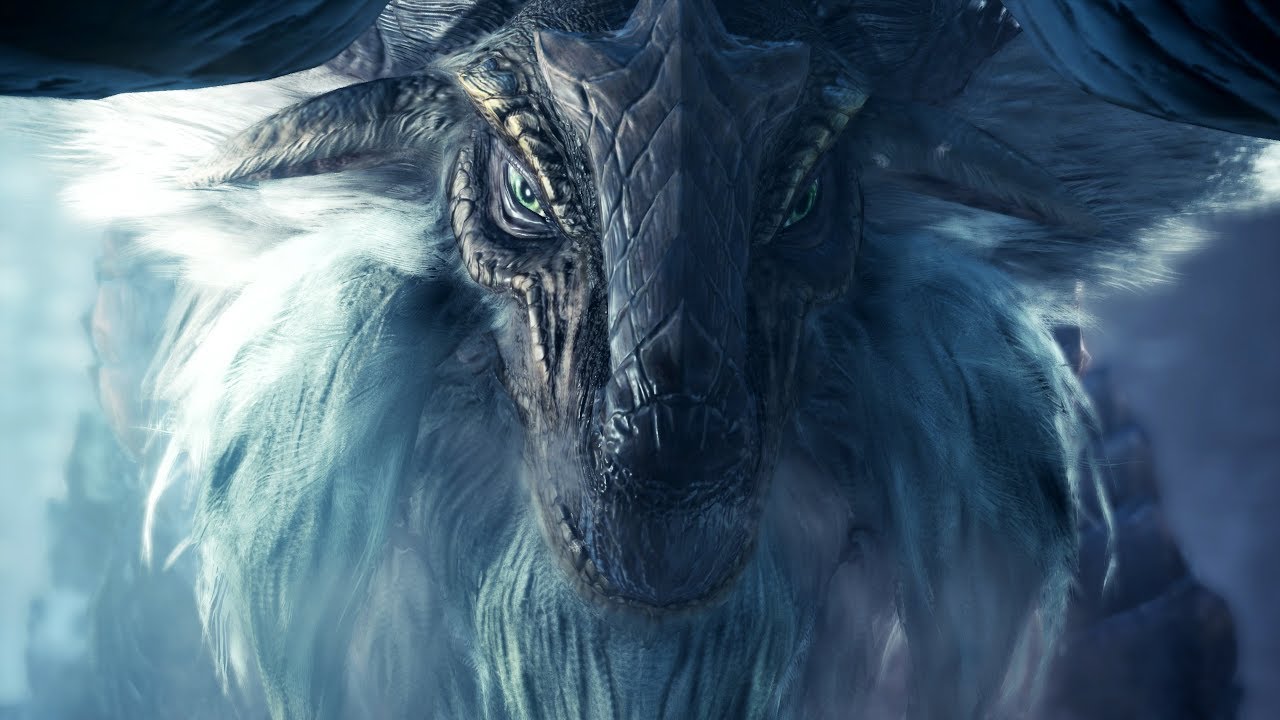 Next was a very generic game called Riverbond. It has some indie characters in it. You beat up monsters for loot. It’s very pixely. I don’t want to be mean, but…okay maybe I do, it looks boring. Summer 2019. 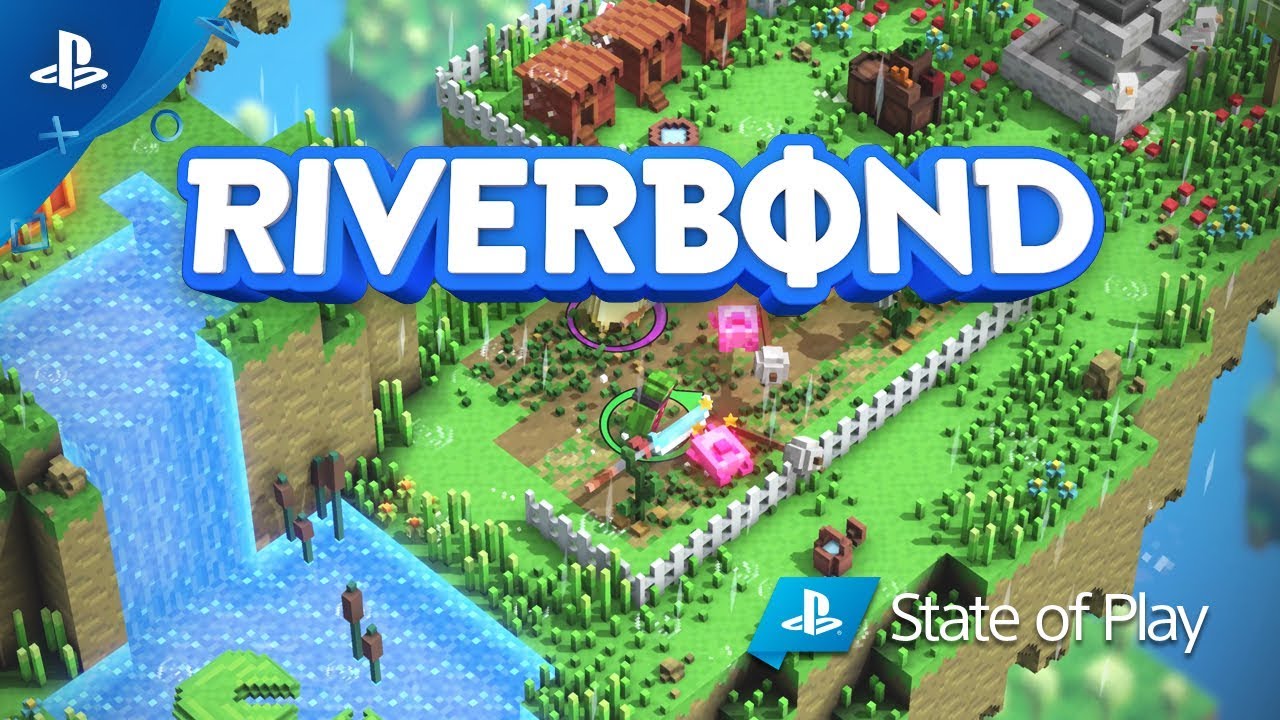 Playstation Worldwide Studios and Fox are making a Predator game called Predator: Hunting Grounds. It’s an asymmetrical multiplayer game, where a group of players will be fighting to stay alive against a single player acting as a Predator. No other information beyond that, except it’s coming out in 2020. 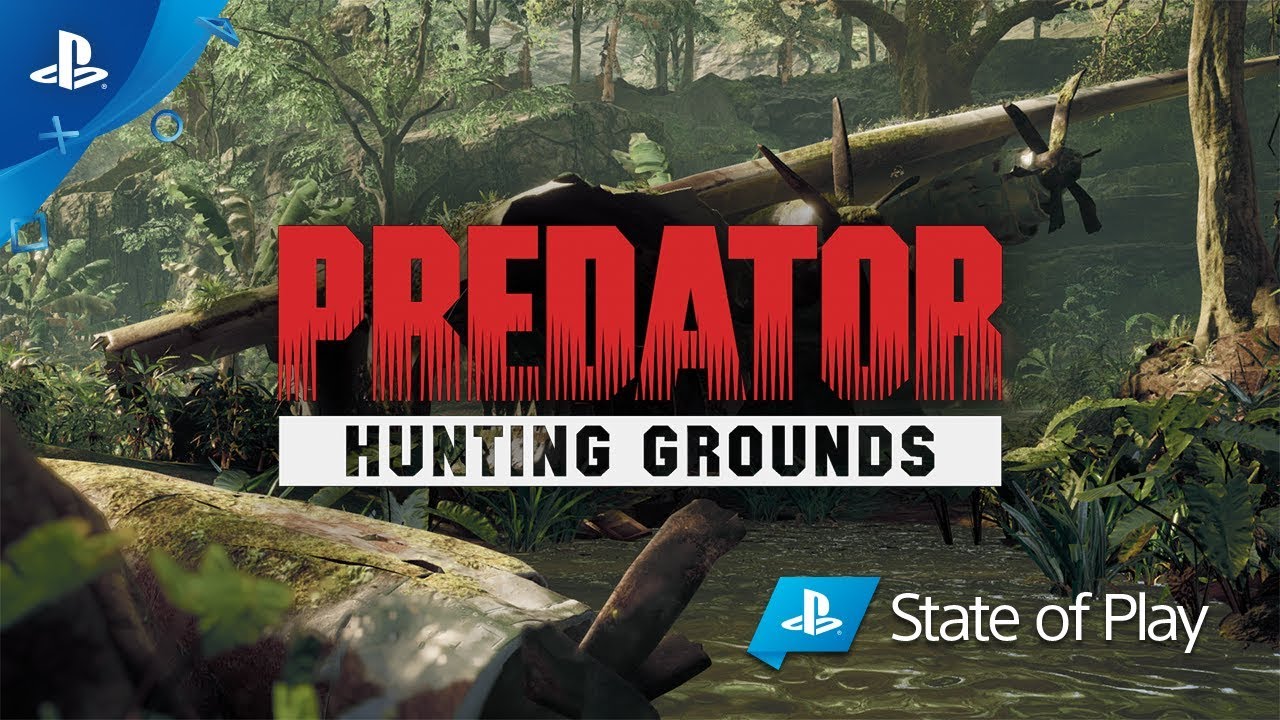 The MediEvil remake is releasing October 25th this year. As the foremost MediEvil expert on this site, I can say that it being a straight port with no real changes to the gameplay will end up biting them in the ass. That game is not very kind to the senses in modern days. Also the framerate was horrible. 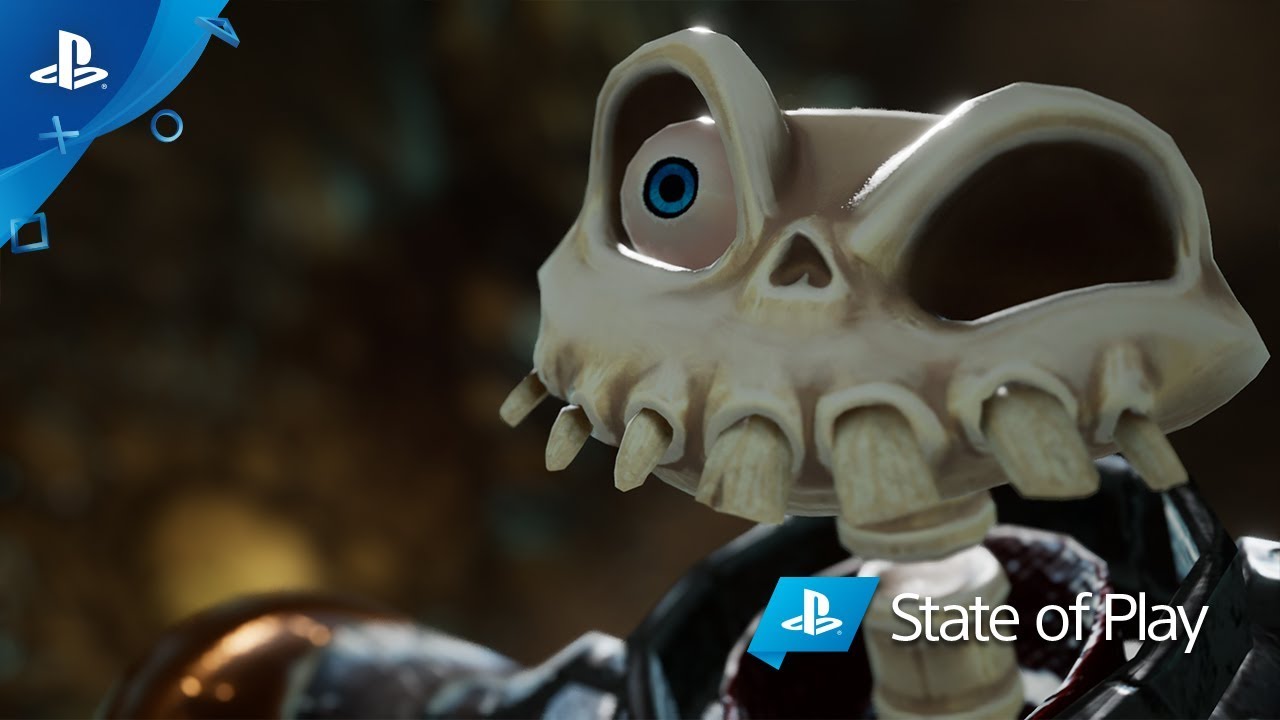 A game called Away: The Survival Series was revealed, and you play as a sugar glider. You have to survive on an island and fight snakes, scorpions, and dodge nature’s wrath just to stay alive. No release date was given. 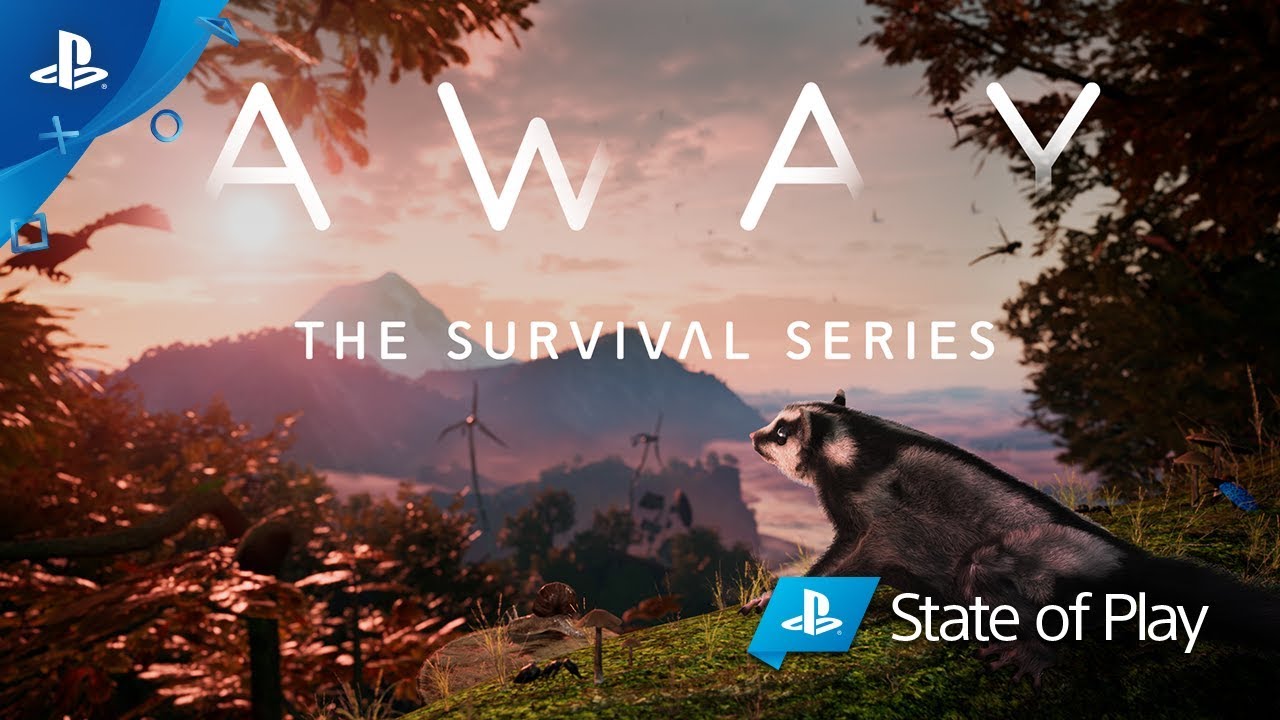 A new special edition PS4 Slim that has “Days of Play” on the side was revealed. I don’t know who wants this when you can buy a PS4 Pro or, hell, save for a PS5 next year.

Lastly, Square Enix showed off a new trailer for the Final Fantasy VII Remake. There’s new combat, and some brand new scenes not in the original game (as far as I know). The fact that they’re still pushing this as a PS4 game is a bit surprising, but at least that must mean it’s coming out sooner than later. 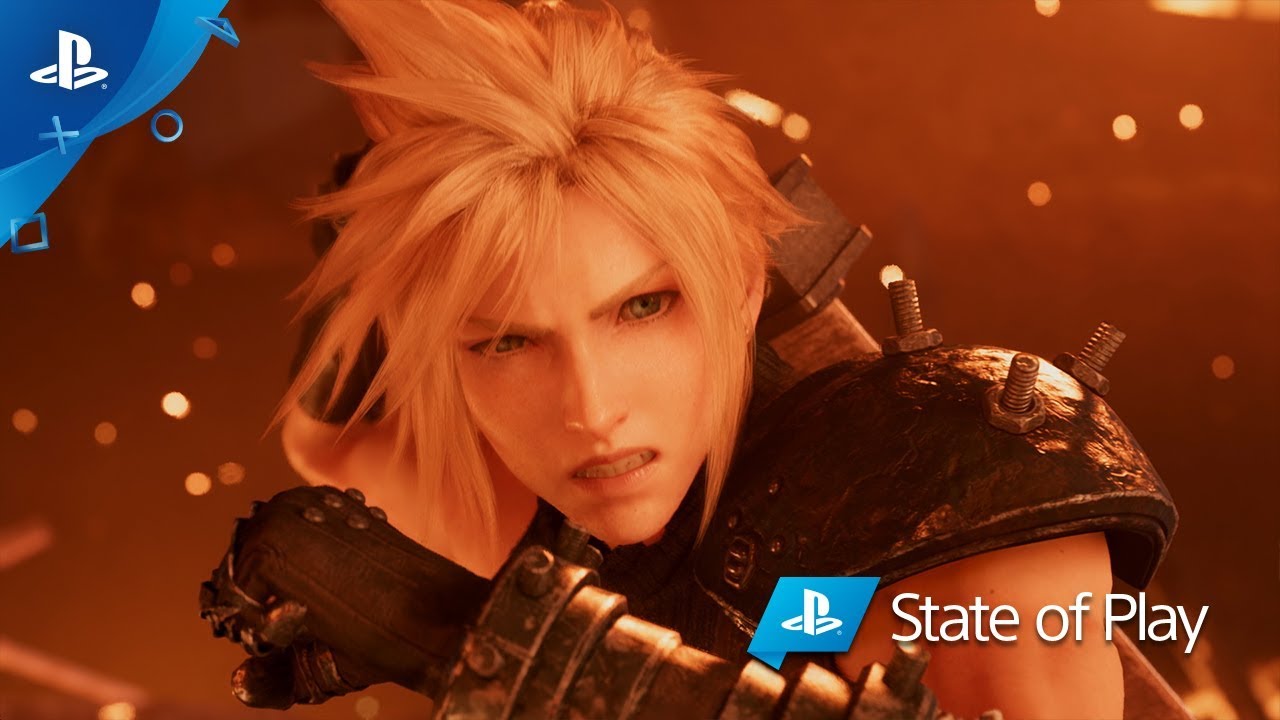 And that’s it! These State of Play streams are rough! Sure, MonHun and FFVII looks fine, and Predator could be cool, these are not the events Sony wants them to be. Nintendo Directs are still the industry standard, and Sony is nowhere near that level.