Playstation’s E3 conference followed up The Last of Us II at E3 with a look at Ghost of Tsushima, the new title from Sucker Punch.

The extended preview featured a wandering samurai fighting off troops of a Mongol invasion, slicing and dicing with all the gory style you would expect from a one who has studied the blade. The gameplay seems to provide multiple approaches for various situations, but also appears to put a large focus on stealth-based gameplay.

In classic samurai fashion, the demo concluded with a sword showdown at sunset, proving Ghost of Tsushima is in it to win it when it comes to points for style. No word on a release date, but the game certainly looks like it’s out to scratch that Witcher 3 or Metal Gear Rising itch.

Check out the trailer below! 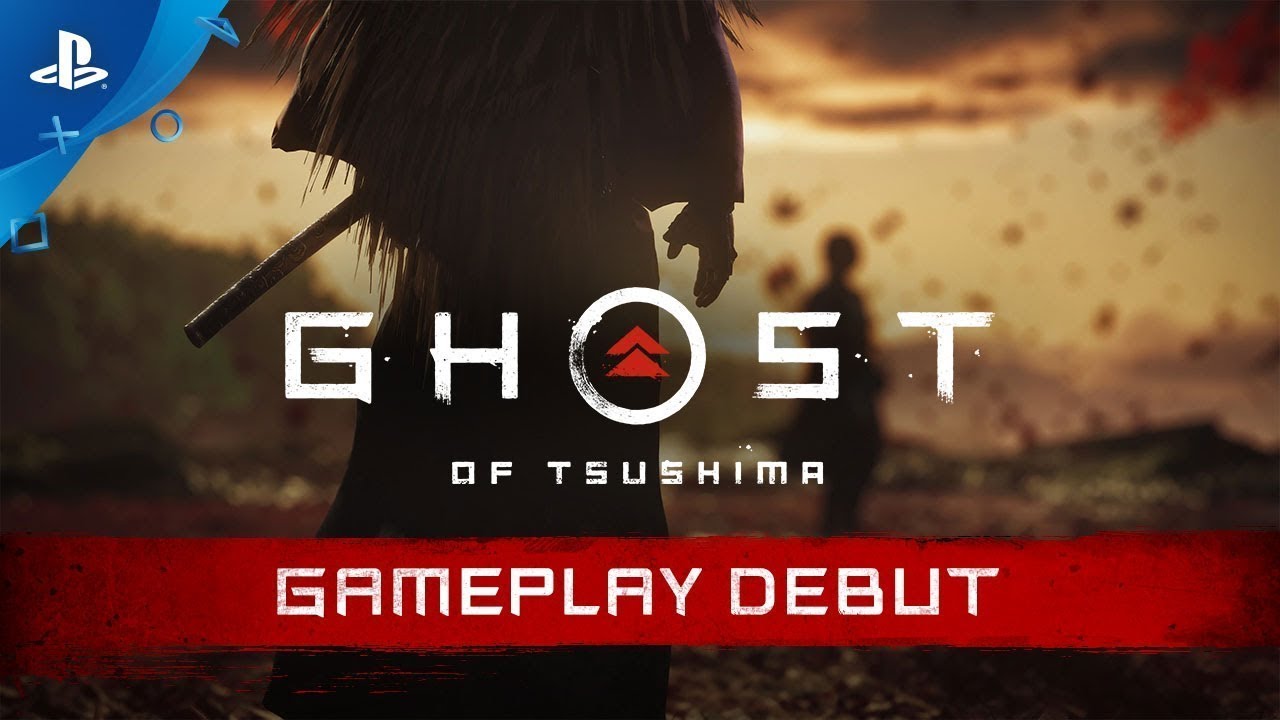