Happy new year 2008! It seems Nintendo has seen Microsoft’s hot new “Summer of Arcade” promotion and are hosting a special sales event for some indie e-shop titles during the month of September.

Starting September 1st, you’ll be able to pick up each new week’s 3DS and Wii U releases for 10% less than it would normally cost you, but only for that first week. Nintendo will also be showcasing the developers of the promoted games in video interviews. The lineup of games includes:

While it’s slightly invigorating to see Nintendo start catching up digitally to the other members of the big three, and while these are very good games, the fact that most of these releases are just ports from other systems kind of takes away from the whole #Nindies concept. It feels less like these are Nintendo’s indie lineup and more hey here are indie games that are coming out on a Nintendo platform. Hopefully with the launch of the NX we start to see Nintendo really out there getting the Limbo’s or Dust: An Elysian Tail‘s of their own but until then at least they’re trying. 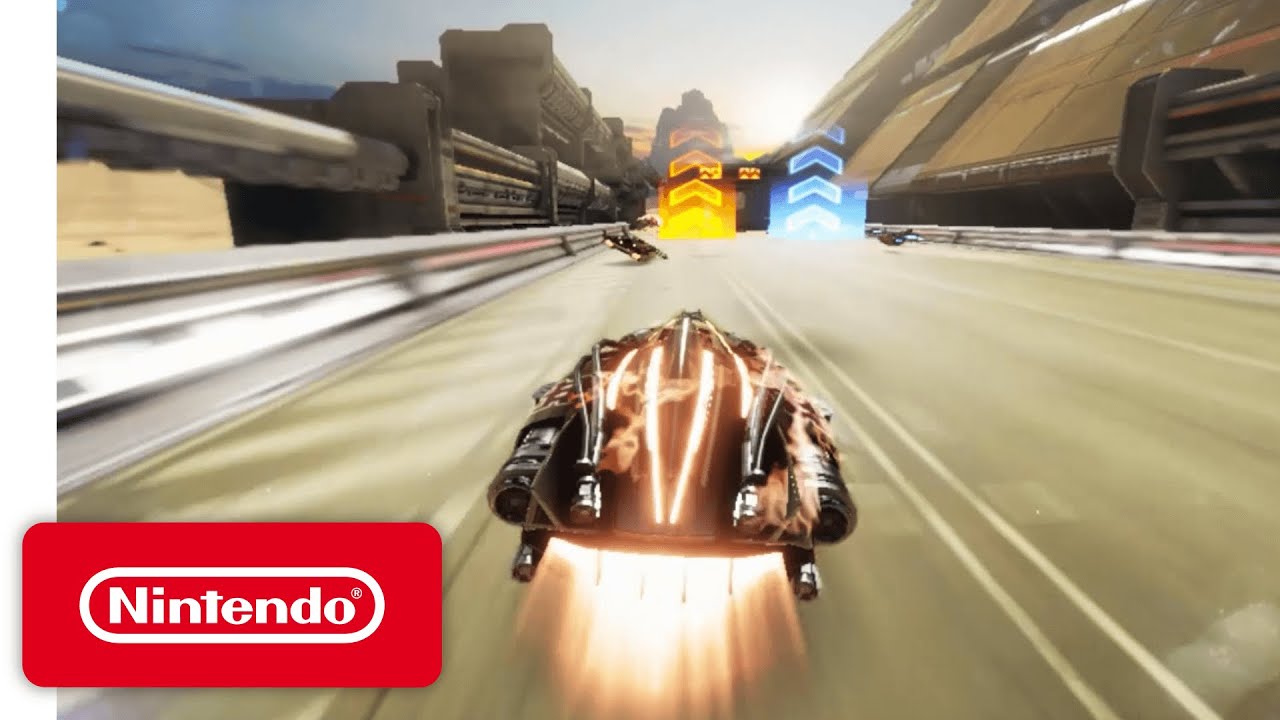