In case you missed it, Nintendo Direct featured the latest Switch news and game releases today. Many of the games were revealed during the Nindies announcement stream, so there’s not much of a surprise left for us to delve into. Being the hot new system that it is, though, I hope you’re just as excited for some new games, ports, and DLC to be released later this year and into the beginning of 2018.

We are all awaiting Super Mario Odyssey, with its colorful levels and fun new adventures. If you didn’t know, Odyssey will be coming on October 27, however, they have just announced the new bundle. This bundle will feature red joy cons, a Switch carrying case, and, of course, the game. I’m just excited for colored joy cons that don’t burn my eyes. 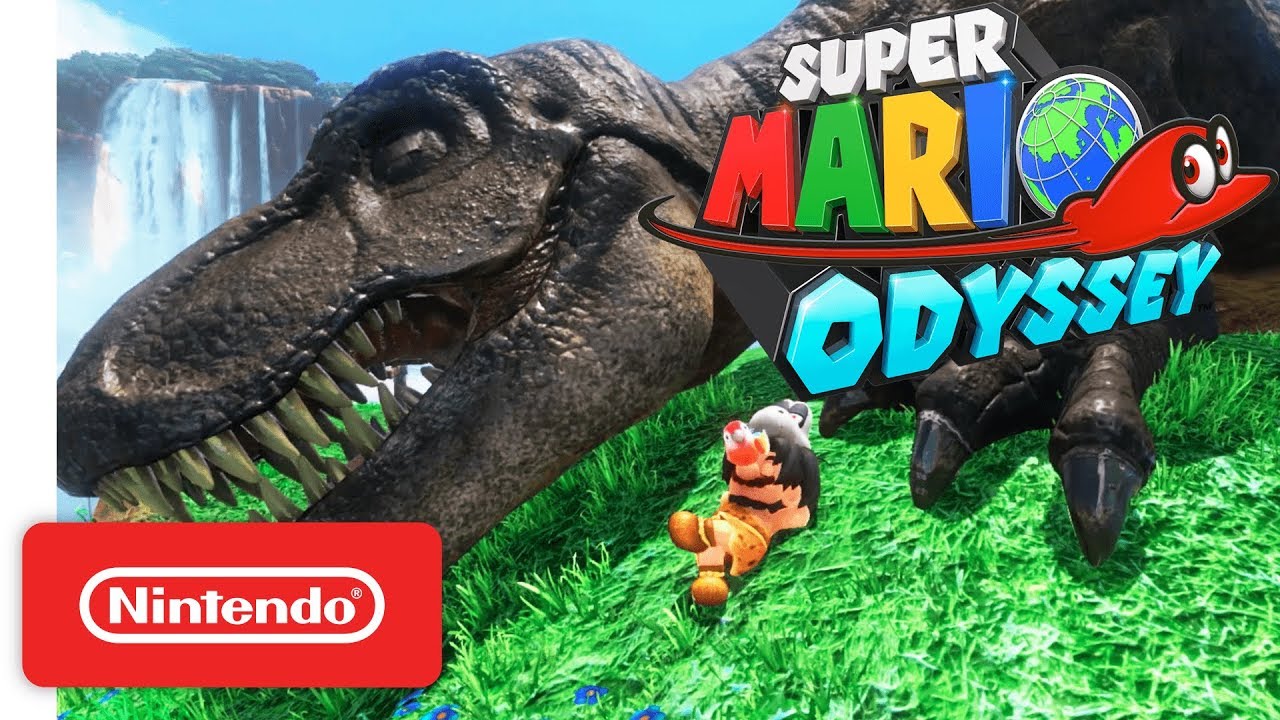 In a list of not-so-new, new games, Nintendo is bringing back some old classics, turning your Switch into an old school arcade machine. Arcade Archives: Mario Bros. allows us to play the favorites we grew up with such as Mario Brothers, Vs. Super Mario Brothers, Vs. Balloon Fight, Vs. Ice Climbers, and other games I remember playing with my family when I was five. Sweet, sweet nostalgia! They’ve also changed each game up slightly to allow for a new modern feel coming September 27.

Snipperclips is definitely one of my favorite games for the Switch. I really enjoyed this co-op puzzle game, and I was heartbroken when I finished it. I pestered friends to play with me every chance I got until they were outwardly annoyed. Luckily, Snipperclips Plus: Cut It Out, Together is giving us much more content. There are over 30 new stages, including ones themed like a comic book and toy-box. You can also play all of the original stages, as well as play them in a whole new way. Now, you can sweat and fuss over the same challenging puzzles you faced before, but as randomized shapes. That’s the change we needed. Expect Snipperclips Plus, as bother a standalone game and DLC, on November 10. 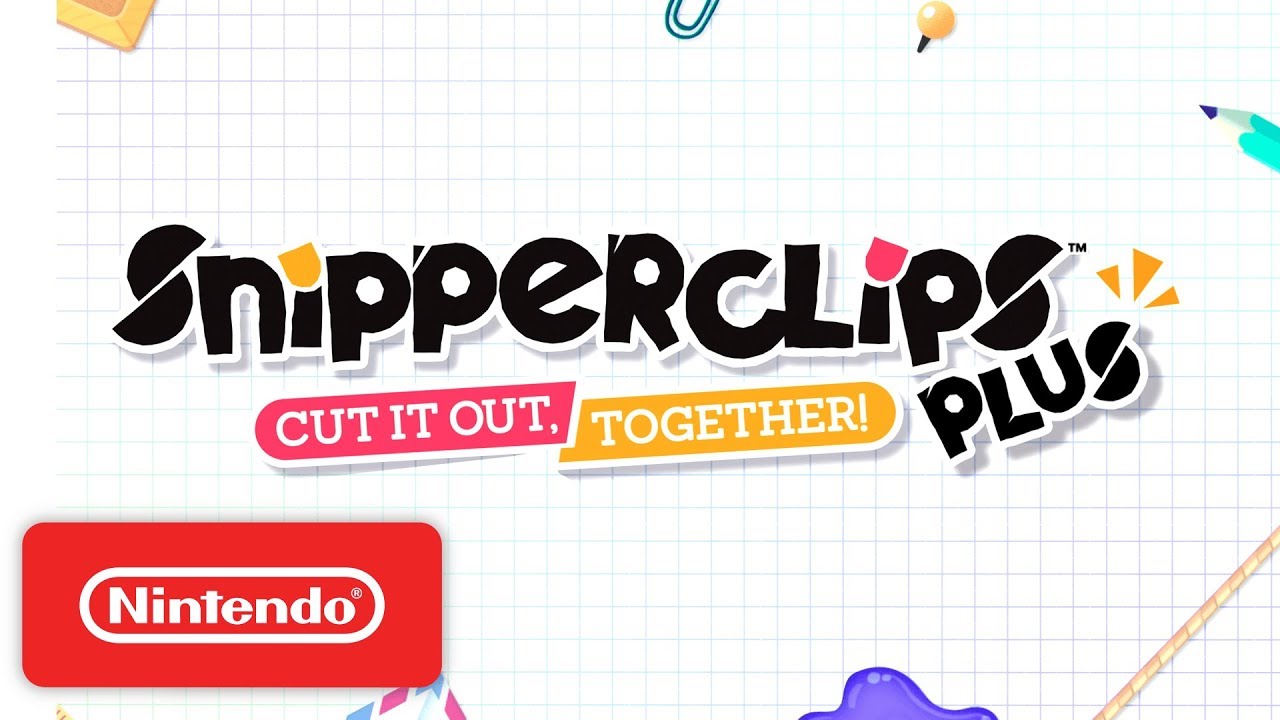 The game I am personally most excited for is Kirby Star Allies which will be available spring 2018. In this co-op game, you are allowed up to four players, who will allow you to copy their abilities in order to progress through your adventure.  You heard that right: Kirby is bringing back to copy ability we loved from Kirby 64, and just like any other Kirby game, it’s your job to destroy the evil taking over Dreamland. 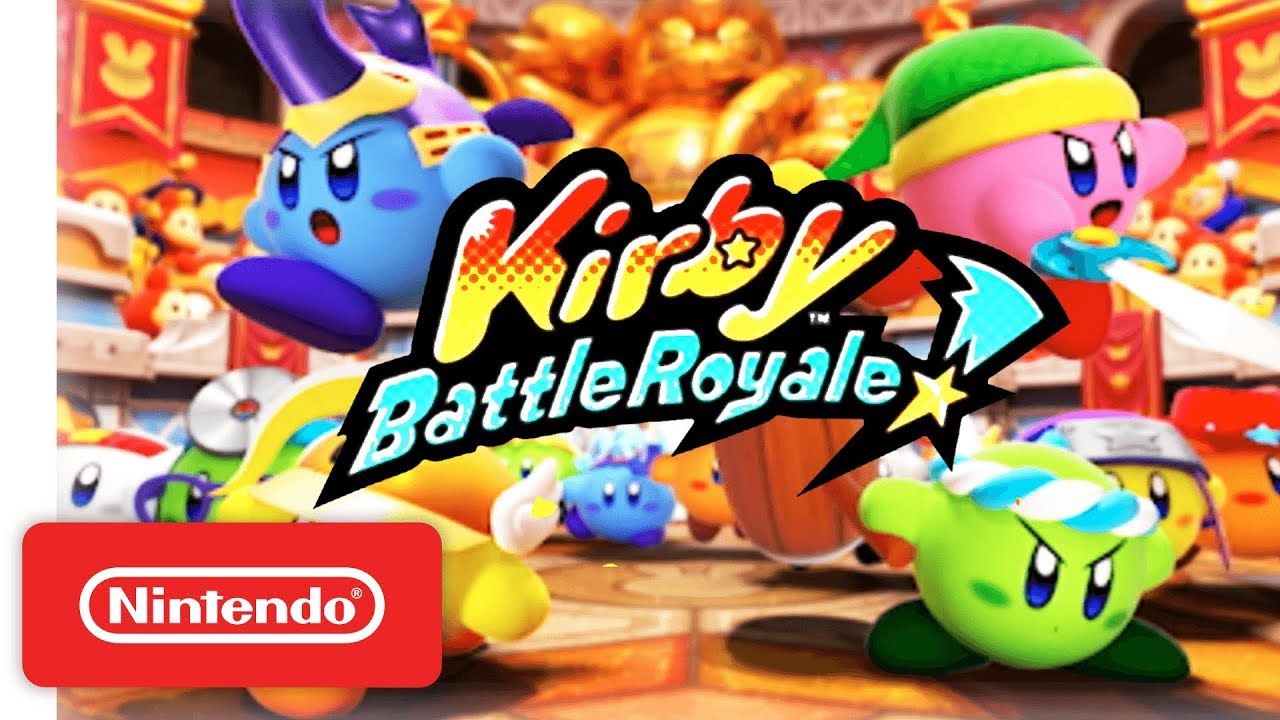 Splatoon 2 is bringing about new levels and weapons starting September 15th. Kelp Dome is finally coming back, as well as a new Snapper Canal with a tricky river running down the middle of the level. Tenta Brella is the newest weapon that allows you to put up a large shield and shoot it across at your enemies. It’s been confirmed that Splatoon 2 will be updated for more releases in the future to keep the game, well, fresh.

Other games to look forward to for the Switch include a port of Doom coming this holiday, Dragon Quest Builders in spring of 2018, Fire Emblem Warriors in October, that LA Noire port on November 14th, Resident Evil Revelations 1 and 2 for November 28th, and the yet to be released Wolfenstein II: The New Colossus sometime in 2018.

Check out the 3DS news and rest of the Direct right here: 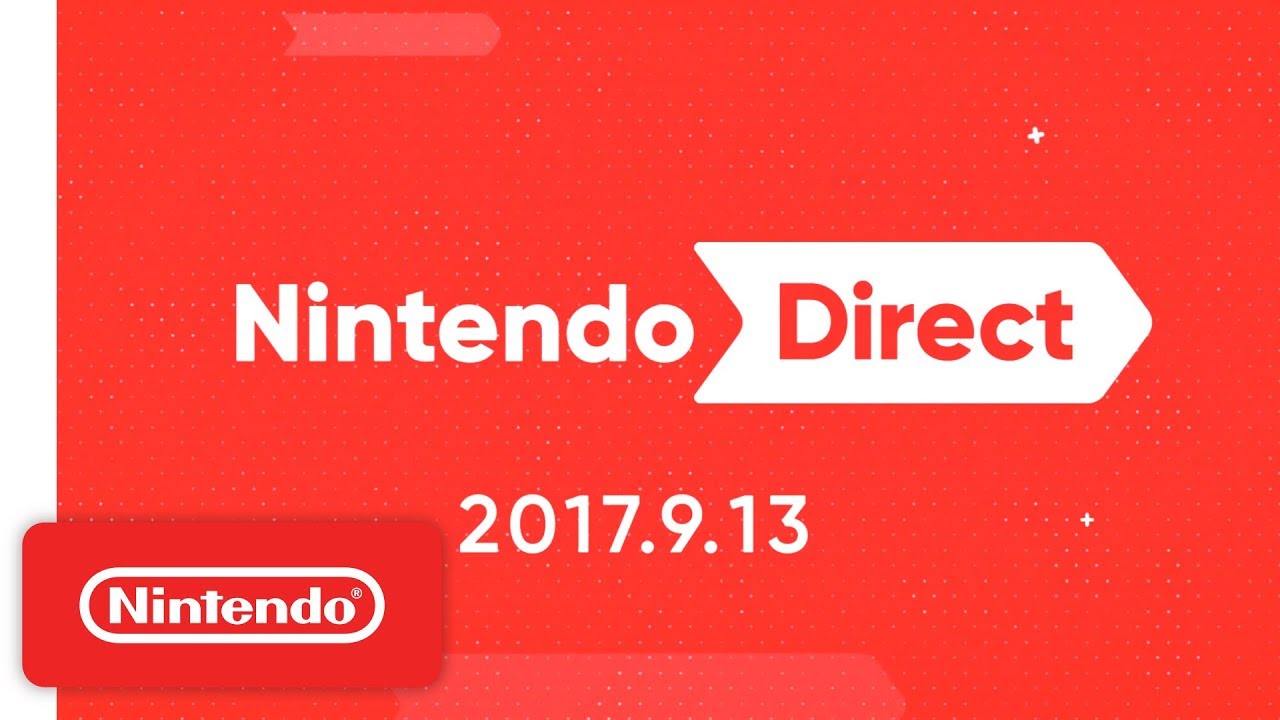