Nintendo kicked of their E3 Spotlight in full force by announcing and dropping a trailer for the well-anticipated Xenoblade Chronicles 2. The appropriately epic trailer featured a lot of swords, orchestra music, and plenty of JRPG costumes.

Although not super heavy on plot details, the narrative involves a search for the land known as Elysium, and predictably, a lot of swordplay. For someone who’s never played a Xeno game, the trailer seems vague, although we can expect to get more news about the game as time goes on.

Xenoblade Chronicles 2 has no date, but a release window of holiday 2017. Check out the footage below: 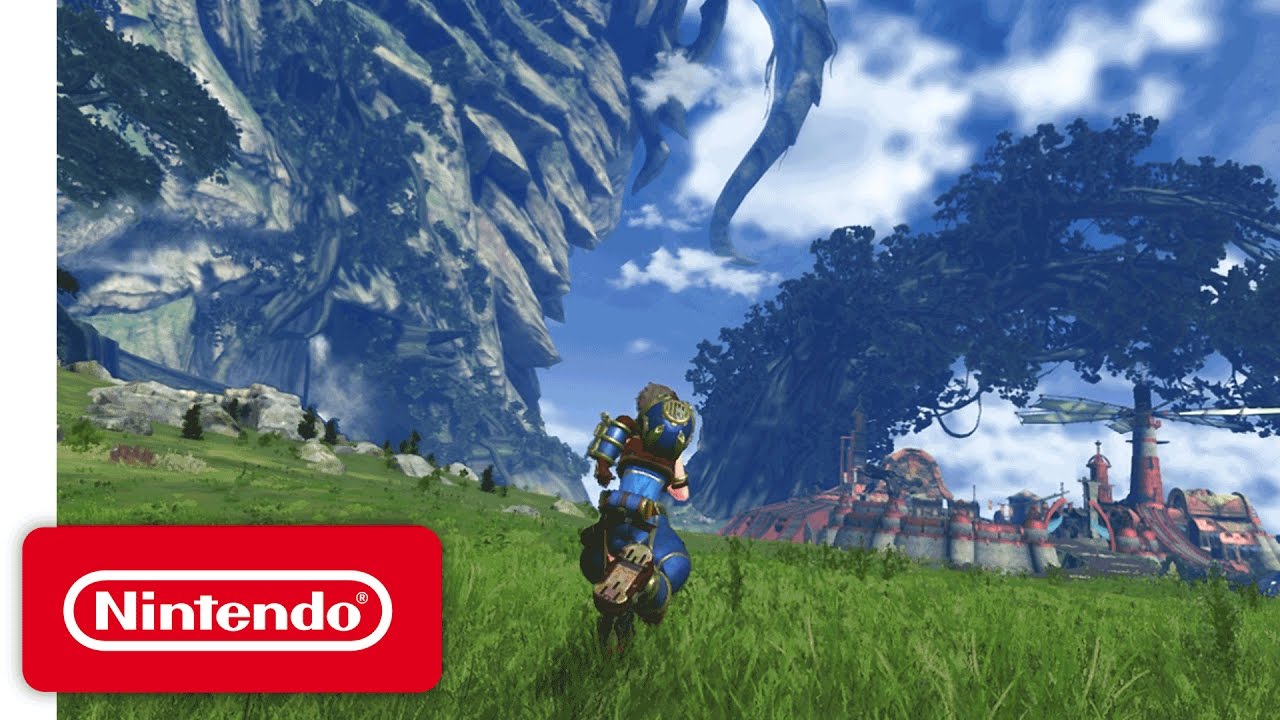