Ninja Theory revealed a world premiere of Bleeding Edge, their new 4 vs. 4 class brawler at E3, showing off several of their characters with their unique abilities (Did that guy have the Fury Road flamethrower guitar?) The game was leaked several days ago, shortly before the official reveal, but I, for one, am far more excited for the concept of a class-based brawler than a class-based shooter. 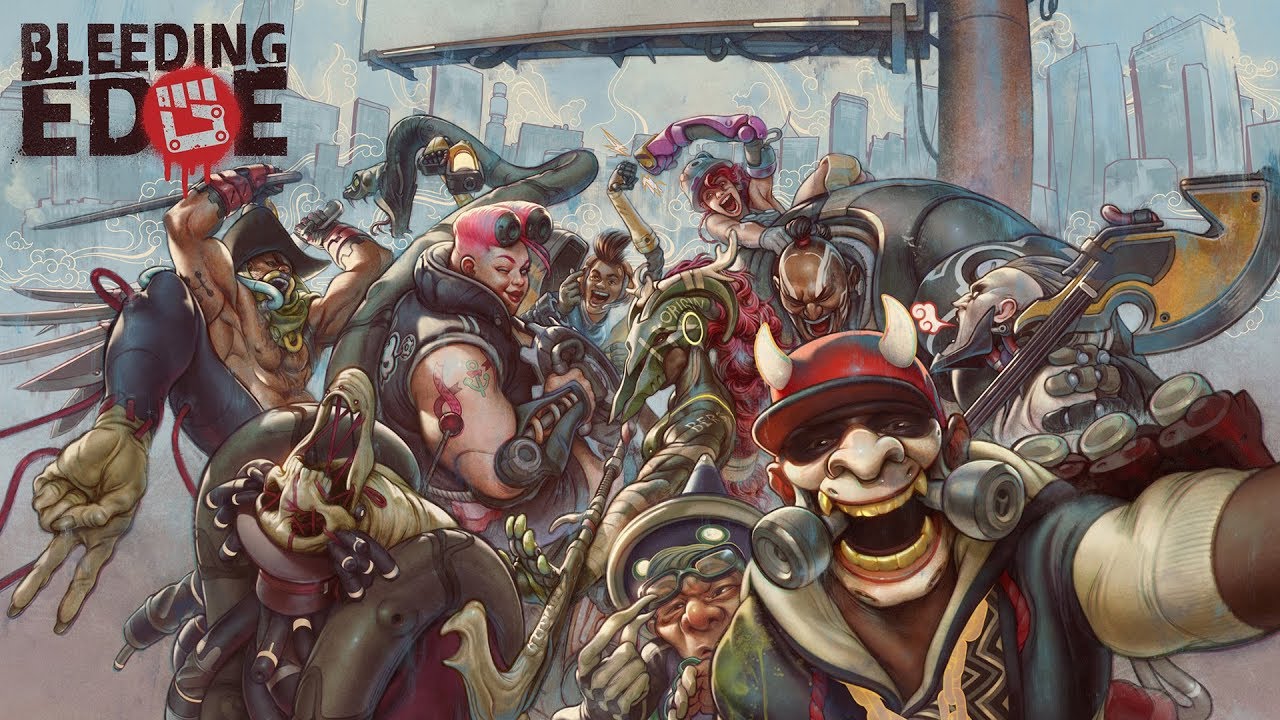 The trailer ends with a reveal that their technical alpha begins June 27th for the Xbox One.