In a particularly wacky trailer set in post-apocalyptic Colorado, we were given our first look in three years at the sequel to the influential Wasteland series. Development on Wasteland 3 has been relatively quiet since Microsoft’s acquisition of inXile, so it’s plenty exciting to see the game is still, you know, happening. The new trailer shows off plenty of borderline cartoon-ish characters and more of the game’s grid-based combat. 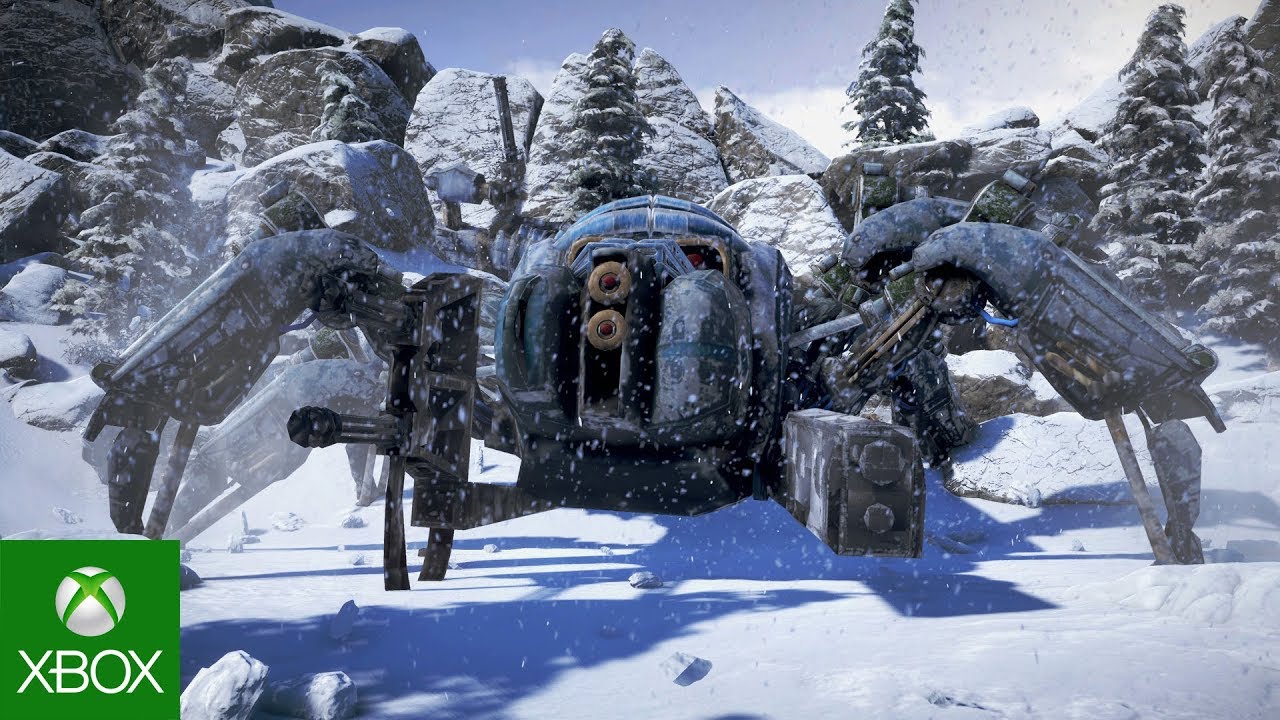