UPDATE 4/10: A trailer showing off the “Insurrection” event has leaked from French media: 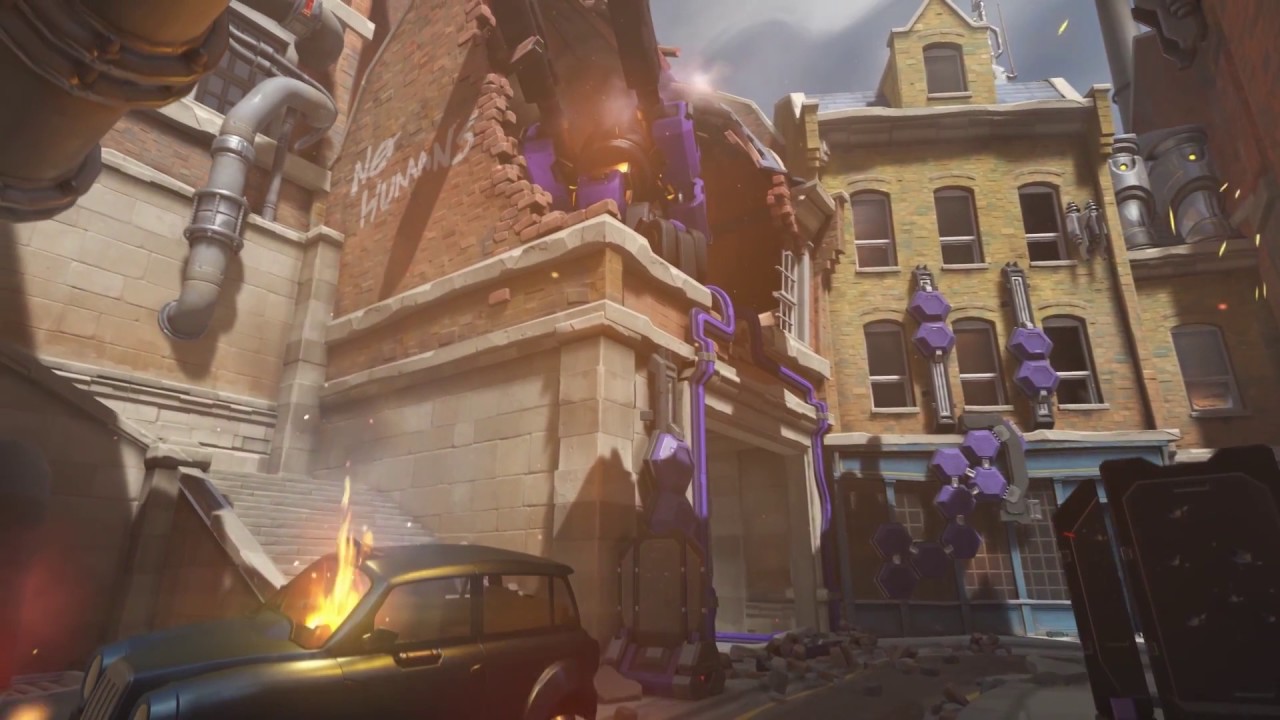 Blizzard has always been fully aware of how to recapture the attention of their players when things start to get boring. Their teams work hard to keep us on our feet to expect new things every few months, as well as purposely teasing us to draw us back.

Initially, the Overwatch team announced plans for new events, skins, and their newest comic: Uprising, which depicted Torbjorn, Reinhardt, Mercy, and Tracer in shiny blue uniforms. Many fans were quick to make the connection that said uniforms would be turned into skins, proving an even higher possibility after Reddit user Asranstark released a screenshot of an Xbox advertisement showing the four heroes in exactly that. Like many of the other events, there is speculation that other characters will be receiving new skins, sprays, and catchphrases, as well.

It is likely that the event on April 11th will hold a place for these collectibles, or at least another announcement regarding the King’s Row Uprising. This will be Blizzard’s first Overwatch themed event in the game after a slew of holiday-specific events. While there isn’t much more information, game director Jeff Kaplan confirms circulation around the omnic crisis will be vital to the game’s storyline.

Unfortunately, with all the hype of yet another event coming up, we can end up missing out on the loss of spark in Blizzard’s endeavors.

It started with Mei’s legendary Christmas skin being not-so-legendary after all, as the only thing supporting that title was her ability to become a snowman upon activating her cryofreeze.  Blizzard apologized after many players announced their dissatisfaction toward it and assured there were better things to come. However, this was quickly followed by another lazy release of glitchy Mei New Year’s costume, which showed her to be unnaturally skinny around her waist.

Bringing the comic to life seems like an important step in keeping Overwatch alive, but what happens when what comes from it are looks a little too similar to the old, bland blue skins? Adding a hat to a character and plastering Overwatch’s logo onto them proves faulty when it comes to adding spunk. With any luck, we will at least get the rustic Genji skin shown in Uprising.

To truly ice the cake, we’re yet again receiving event skins for characters that have already had more than their fair share (aside from Torbjorn). Characters like Widowmaker and Hanzo have either not been given the opportunity or at best, received poor recolors.  Our thoughts would be that Blizzard is catering to the popular heroes, but let’s face it: nobody plays Tracer except for me.

My hopes for the future would be for not only justice for those who have yet to receive new legendaries, but for an expansion of legendary skins handed to characters during repeated holidays. Blizzard tries to cater to fan-made requests, but with the lack of in-game balance after an ocean of complaints, we can only assume that there won’t be much worked on to improve experiences any time soon. Instead, they seem content to continue releasing half-assed treats for us to consume.

Sure, the new skins are tasteless, but releasing new content is what brings in money for the team.  After all, it’s quantity before quality. One can only pray that Overwatch’s first original event will spark much more entertainment and be worth the disappointment, especially after the flop of New Years’ Capture the Flag. We’ll just have to wait until Tuesday for the full reveal, and a full validation of opinions.