A handful of games didn’t get a full presentation with a speech and new details, so here’s a few smaller titles from the event that didn’t give us enough for a full article.

Ori and the Will of the Wisps got a new gorgeous trailer, showing off the cute little ox-fairy speeding around and platforming, as he is to do. The game is set for 2019. 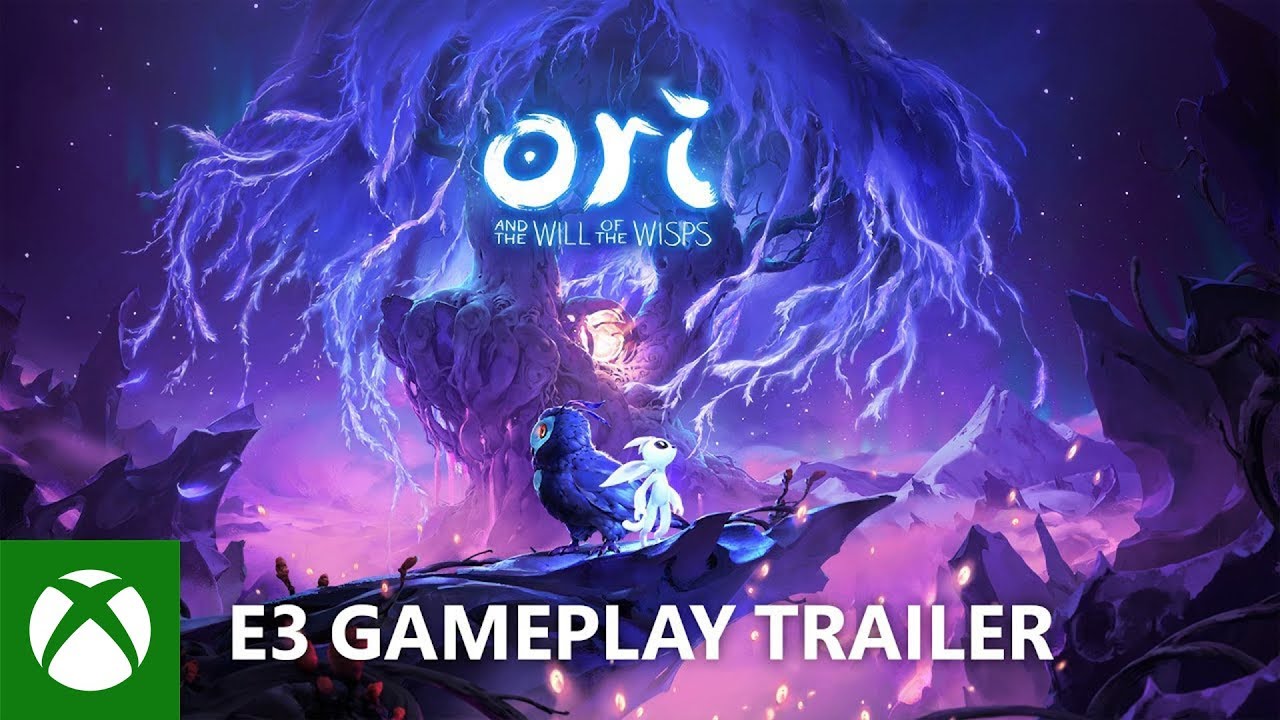 Gamestop is going to be miserable very soon, as Microsoft has confirmed a new Battletoads is in the works. Nothing has been properly revealed for this game, but personally, I hope they keep the pause music. 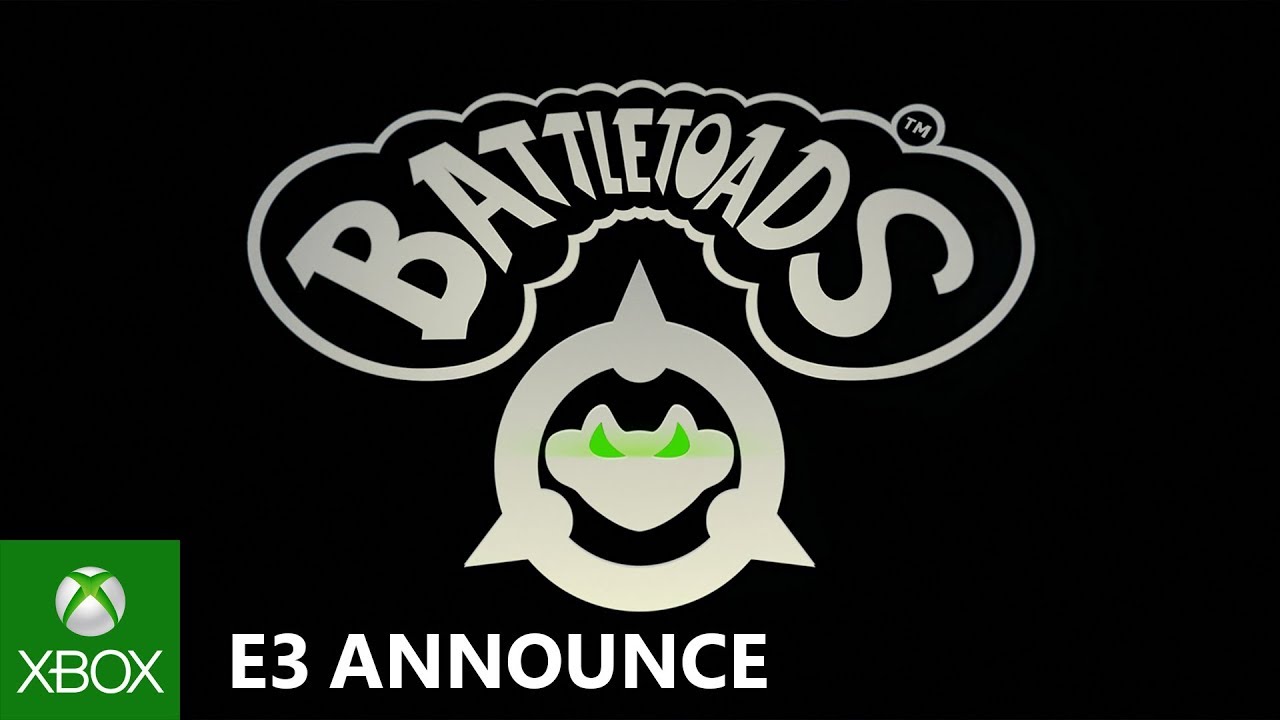 Cuphead is getting some DLC in the form of “The Delicious Last Course”, featuring a new island, new bosses, new items, and Ms. Chalice, a new playable character. This DLC is set for 2019. 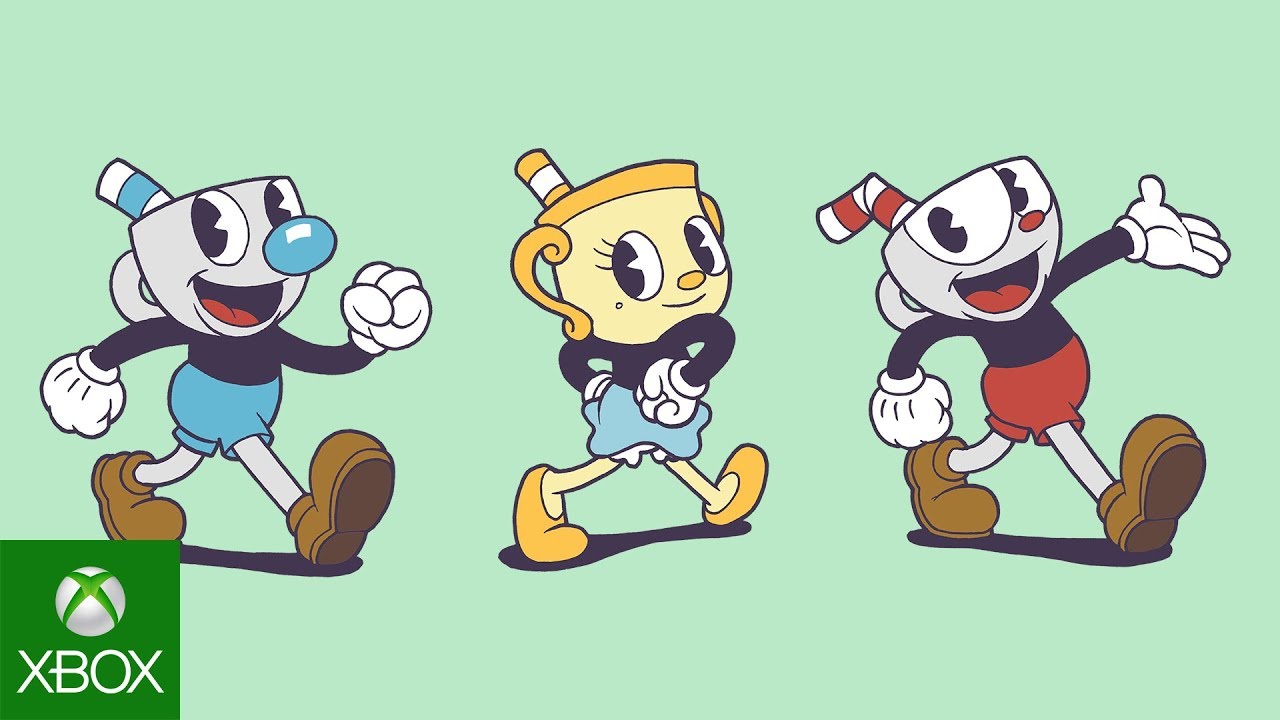 Two Sea of Thieves expansions, Cursed Sails and Forsaken Shores, were confirmed, the first set for July and the second September. 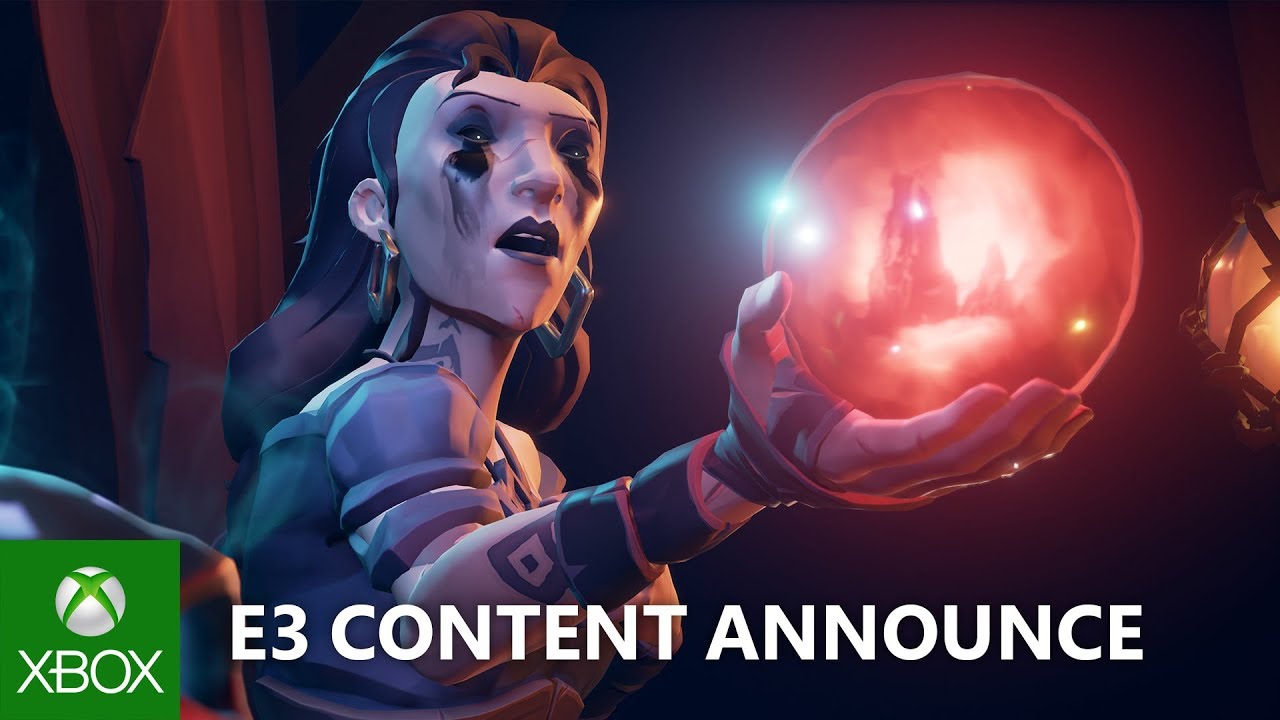 Finally, Tunic, a Zelda-esque game where you play as a fox, was shown off. No release window was given. 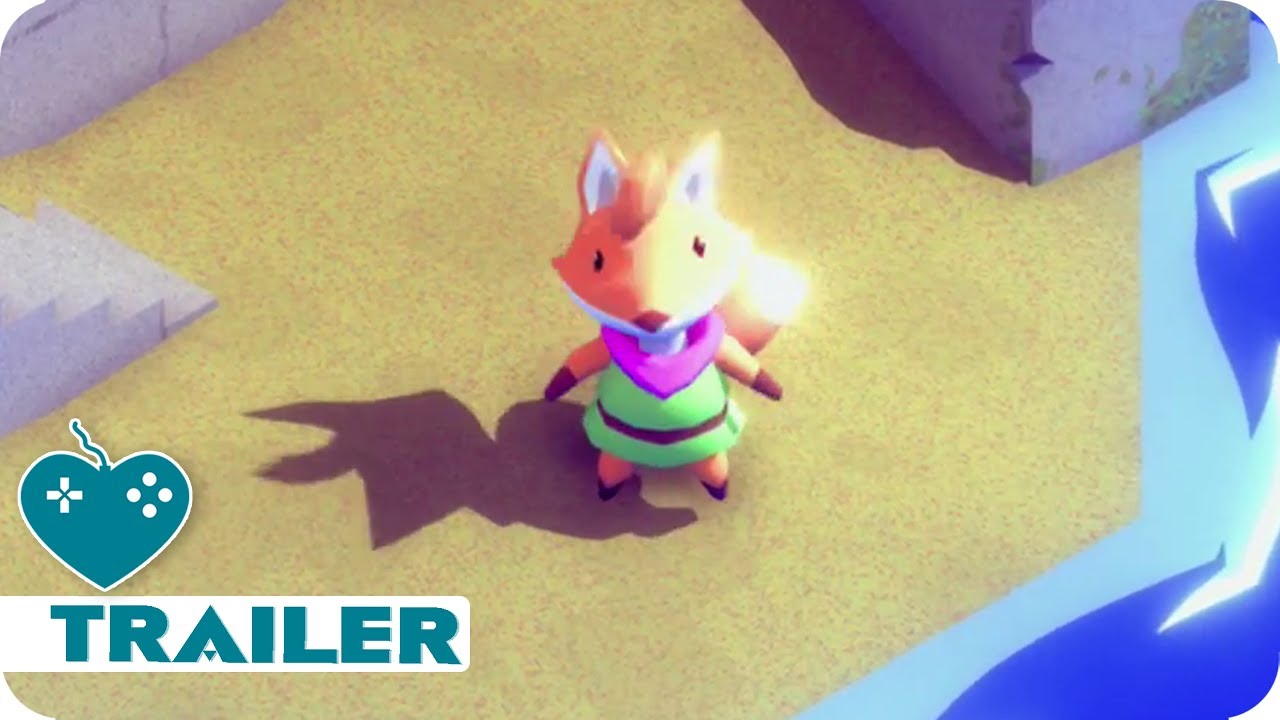