During today’s PSX press conference, Marvel vs Capcom: Infinite, the latest entry in the franchise, was confirmed. The game will be a two-vs-two fighting game, and will include the infinity stone system from Marvel vs Capcom 1. 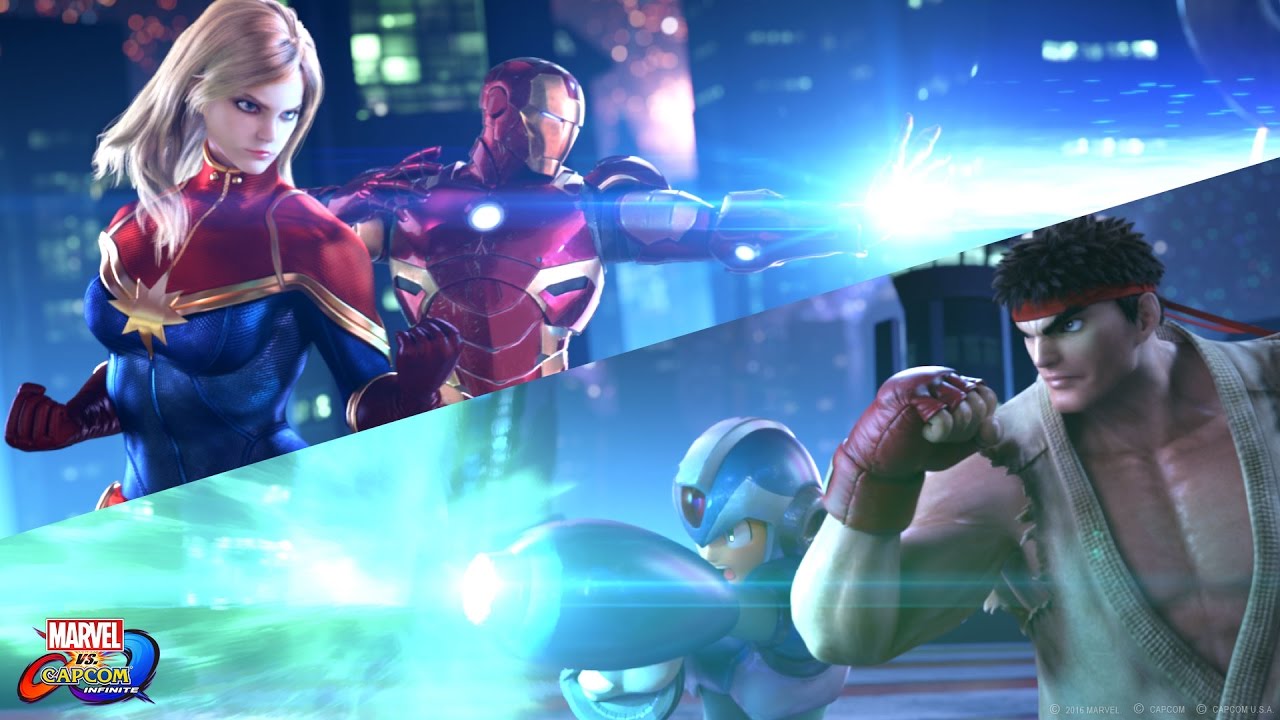