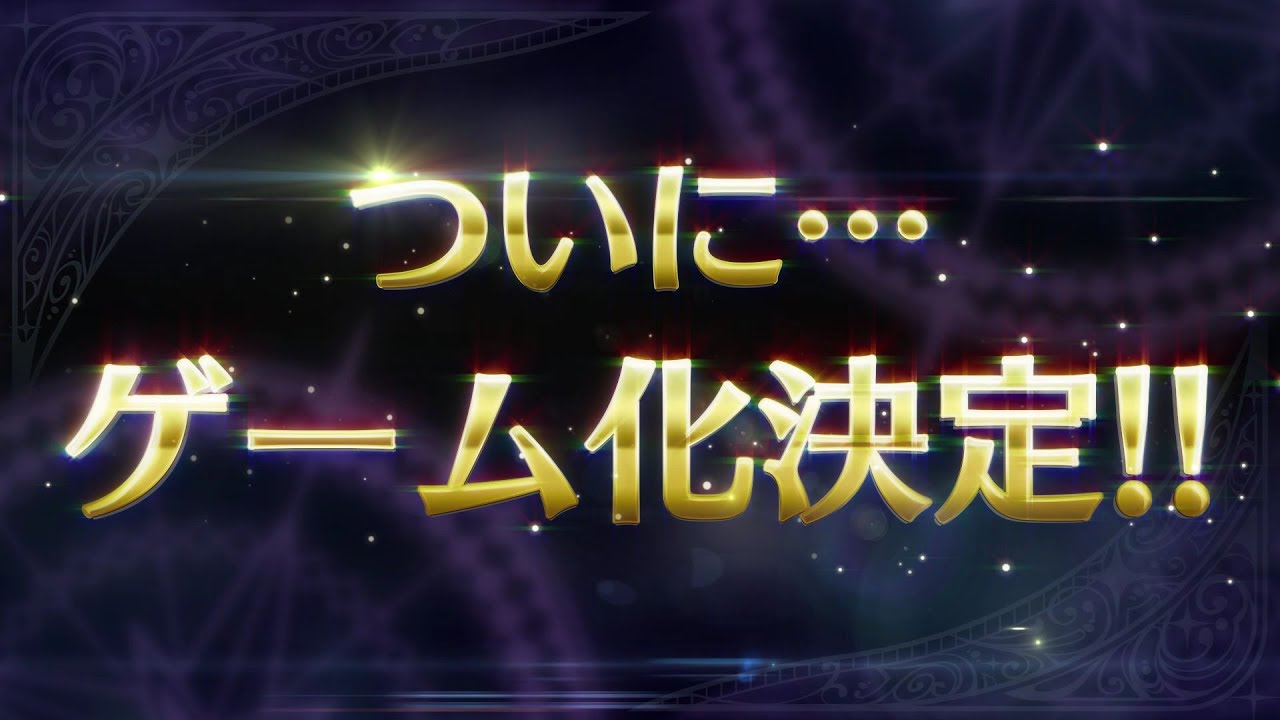 Set before summer vacation, the game will follow main character Akko and her classmates as they search for the “Seven Wonders” in a 3D RPG beat ’em up format. While the game will be inspired by the recent anime series, the storylines in the game itself will be completely unique, with a focus being on “half action, half daily life.”

Little Witch Academia: Chamber of Time will be releasing in Japan on November 30th, with the western release coming early next year for both Steam and PlayStation 4.