Wow, this year was bad! The world feels like it’s a mess, the depression has gotten to us all, and hell, video games weren’t even that stellar this year. I physically couldn’t bring myself to write a top ten, but I’m not sure if that’s the industry’s fault for not putting out amazing releases that tickled my fancy, or maybe it’s my own fault for buying Detective friggin Pikachu. Maybe it’s both. Oh well, what’s done is done, and I did enjoy a good amount of games this year. Before we hit the list, I will say I regret not playing Celeste, The Missing, Hitman 2, Kirby Star Allies, and Bloodstained: Curse of the Moon the most this year. The one thing I take solace in is that even if the world isn’t welcoming, you all have been, and VGCC continues to be the happiest place I can call home. Thank you for another year of support, and here’s to 2019 being bolder and brighter. 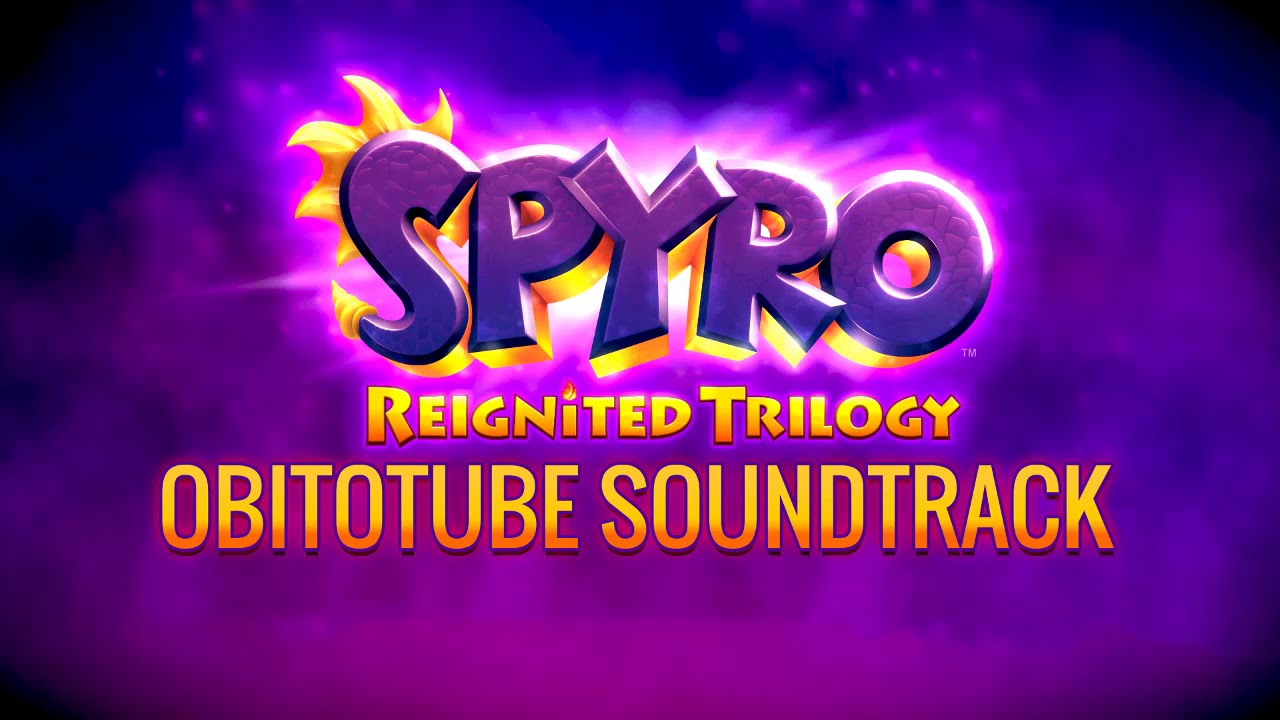 Remastering a game I consider one of my classic favorites is an easy way to earn a spot on my GOTY list, so Toys For Bob slid in nice and snug. The Spyro Reignited Trilogy perfectly recreates three classic Playstation games, barely updating them because, for the most part, they don’t need updating. The only thing that got a face-lift is the graphics, and thanks to the fifty-odd gig patch you need to download, there’s a whole lot of graphics in this game. Of particular note is the Spyro the Dragon remaster, which now allows me to replay an absolute favorite in crisp clean 2018 visuals whenever I want. There really isn’t much to say here besides “it’s Spyro, and Spyro continues to be good”, so I’ll leave it at that, but man. Spyro’s damn good!

This game came out in 2017, right after our self-imposed cut off point for GOTY, so it’s in the runnings for 2018, okay?. That being said, wow, I wish more people paid attention to Xenoblade Chronicles 2. After an admittedly rough introduction to the game (remember that segment of the Nintendo Direct that lasted what felt like two hours just talking about the combat?) and some discourse about a busty bunny lady, Xenoblade Chronicles 2 quickly shut me up with its nearly perfect cast of characters. With every new party member, the sense of found family and togetherness continued to seep in, until a pivotal scene literally ends with one of the characters exclaiming that she loves the party like a family, entrusting all of her energy into helping them and accepting their full aid. While the writing is what brings me to Xenoblade 2, the fun gameplay and unique combat sequences keep me around. Xenoblade plays similarly to an MMO, but it’s just different enough to feel good riding solo. There’s a warmth permeating throughout Xenoblade Chronicles 2 that you don’t get from most video games, and it’s something we all need, in 2018 and beyond.

Talk about a good first impression! Alright, sure, we all already played Undertale, but Deltarune’s first chapter is not only a great slice of what we should expect from the rest of the game (whenever that happens), but it’s a wonderful, full experience all on its own. Toby Fox has taken everything he’s learned since creating Undertale to craft a fantastic upgrade to the formula, introducing us to new sights, sounds, and characters that are already outshining the original game’s cast. To think this is just a slice of a full game is astonishing, but with Toby Fox claiming Deltarune in total may take nine years to complete, the wait will be agonizing.

They made a sequel to Spider-Man 2’s movie video game, and it’s way better! Marvel’s Spider-Man dares to make a superhero thing in 2018, when we’re all a bit sick of Marvel movies and desperately want DC to go away, yet it still feels fresh and exciting. Peter Parker’s forays into heroism are consistently thrilling, and the human drama aspects are just as riveting. Yes, I rolled my eyes at times to some of the writing, but webswinging around New York was worth the price of admission alone, and the combat system was even more engaging than the Arkham games it’s founded upon. Also, they put Taskmaster in it! I love Taskmaster! 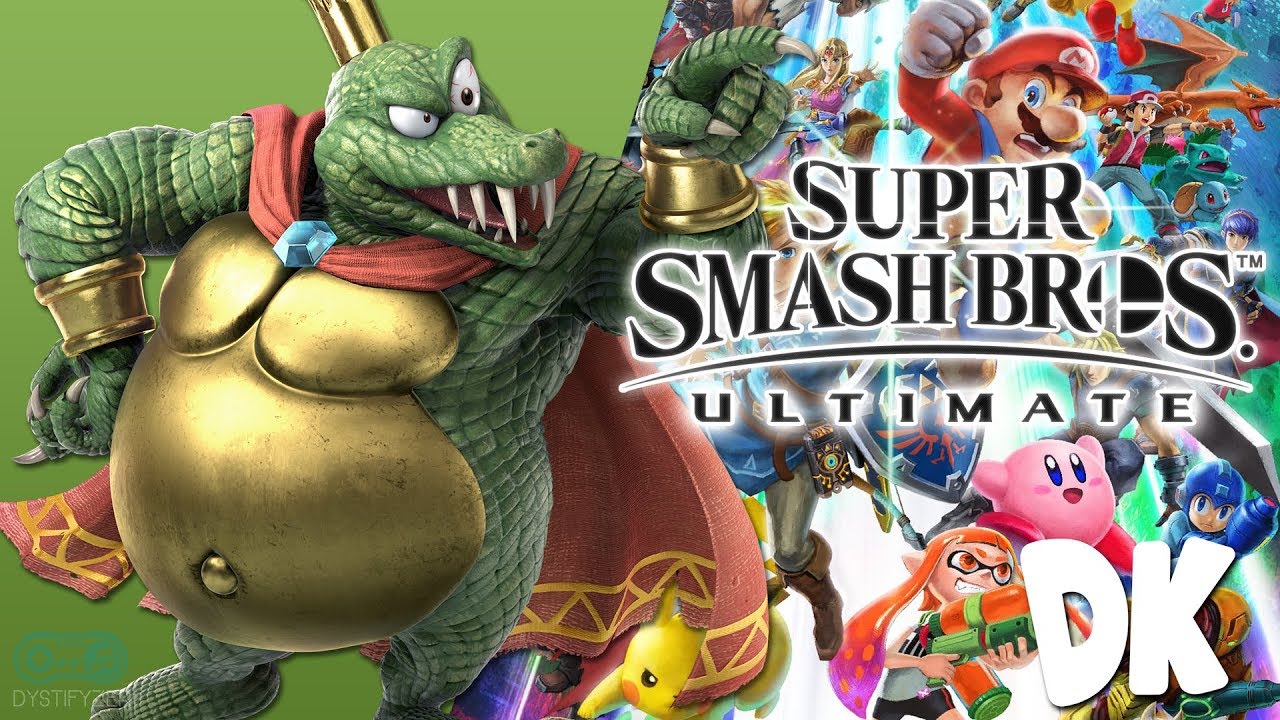 I was incredibly emotional playing Smash Ultimate for the first time, and that emotion has carried me through the moment I write this. It feels like such a short time between the last Smash Bros. and now, but in that time, Masahiro Sakurai and company have crafted a breathtakingly sensational game that is a joy to control and explore. Smash Bros. gameplay has never felt as good as it does here, but the thing that makes Smash Ultimate truly special are the spirit battles in World of Light, introducing hundreds of unique battles that previously would only appear in handfuls in past games’ event matches. You can (and will) lose hundreds, if not thousands of hours to Smash Ultimate, and that’s ignoring multiplayer with your friends. Super Smash Bros. Ultimate gets nearly everything right about what a Smash Bros. game requires, then goes above and beyond to a monumental degree.