2017 was a truly brutal year for all of us. I don’t want to be too much of a bummer, but it was personally a struggle to get through. I know that without my friends assisting me, things would’ve been very dire in my life. Thankfully, not only did VGCC’s staff band together and work hard to make 2017 a successful year, we stayed friends through thick and thin. I’d like to thank everyone for turning 2017 from an absolute pile of a year into one we made it through together. And hey, it was a great year for video games, at least! All of these games are worth a look, and hopefully they brighten your days just a bit.

From all of us at Chooch, have a great new year, and let’s make 2018 wonderful to live in.

After the initial surprise washed over me at E3, Mario + Rabbids looking as good as it did became a fact of life. We all started talking about it excitedly, hoping it’d deliver on its promises. It did, and then some! M+R has stellar combat, a cute sense of humor, and a fun score by the great Grant Kirkhope. Big setpieces push the game over the edge from fun novelty to Switch classic, and I really hope Nintendo allows for more cross promotion like this in the future. 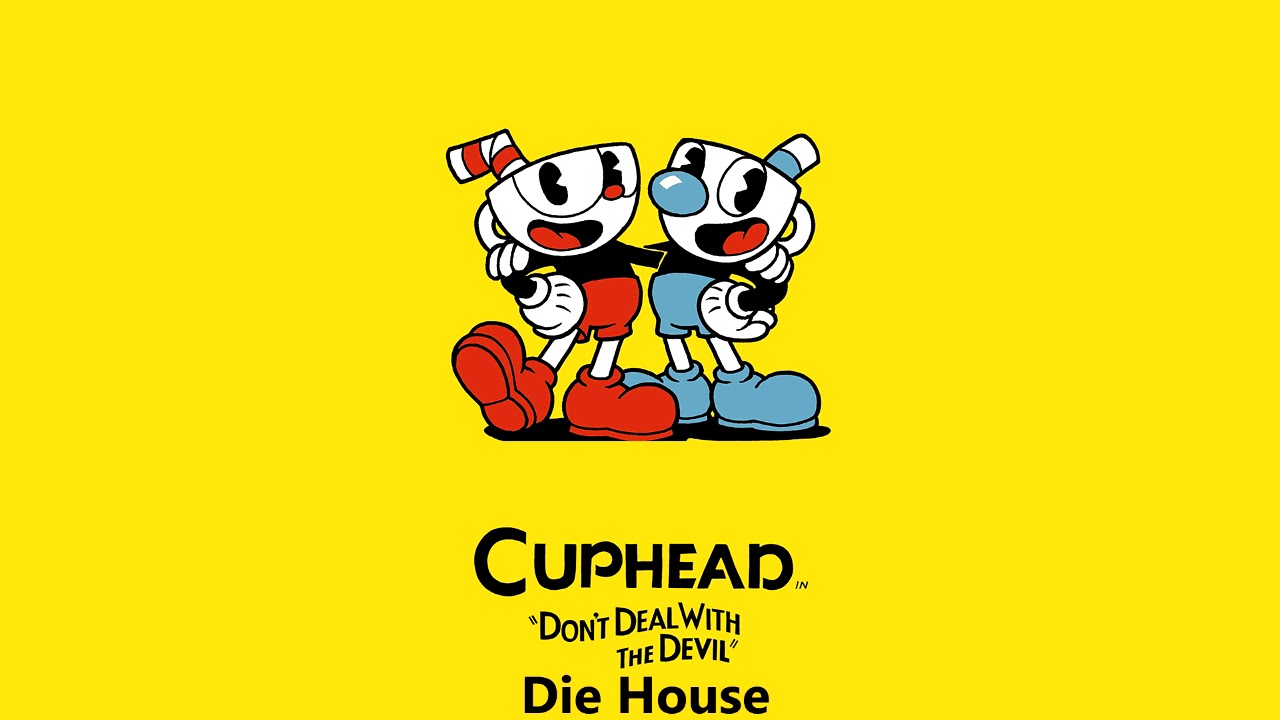 Cuphead doesn’t just execute on its concept well, it knocks it out of the park with A+ gameplay. Every minute detail of Flescher-era cartoons Cuphead is readily emulating (minus the racism, thank goodness) has been meticulously preserved here. Not only that, but it’s an Alien Soldier/Gunstar Heroes inspired run and gun? You couldn’t ask for much better. Thanks to tight controls and a perfect representation of a timeline of art, Cuphead delivers.

I feel a little weird putting this here, as overall I found Ultra Moon to be lacking. The story is a massive downgrade from Sun/Moon’s heartfelt tale, but otherwise it’s a great overhaul to the previous game. Ultra Space is a fun new way to catch shiny Pokemon, okay? Otherwise, it’s still the best game in the series, with a few neat features to tide you over for the Switch entry. Yes, this is on my list mostly because I’ve caught a lot of shiny Pokemon recently. It’s fun, leave me alone.

Kiwami wasn’t the best Yakuza game that came out this year, but the fact that I can say that is a real blessing. Yakuza Kiwami is a solid remake of the original game that started the legend, and Kiryu’s tale is just as good the second time around. Majima Everywhere is a fantastic addition, letting you interact with everyone’s favorite snakeskin wearing villain more often than ever before, even gleaming some bits of backstory that previous games missed. After playing Yakuza 0, Kiwami is a smooth transition into the series at large. Let’s hope Kiwami 2 comes out overseas.

6. Night in the Woods

2017 was an absolutely brutal year for the marginalized youth in the United States. Night in the Woods gets that, it feels your pain, and wants you to know that there are people who understand. Weaving a story about mental illness, poverty, and fear in the millennial age, NITW delivers a relatable tale. There’s still fun to be had, however, with adorable mini-games, enjoyable side quests, and unique characters you can’t help but love. This was a hard game to get through, but at the end, I felt a ray of hope, not just for me, but for my friends, and for the world. 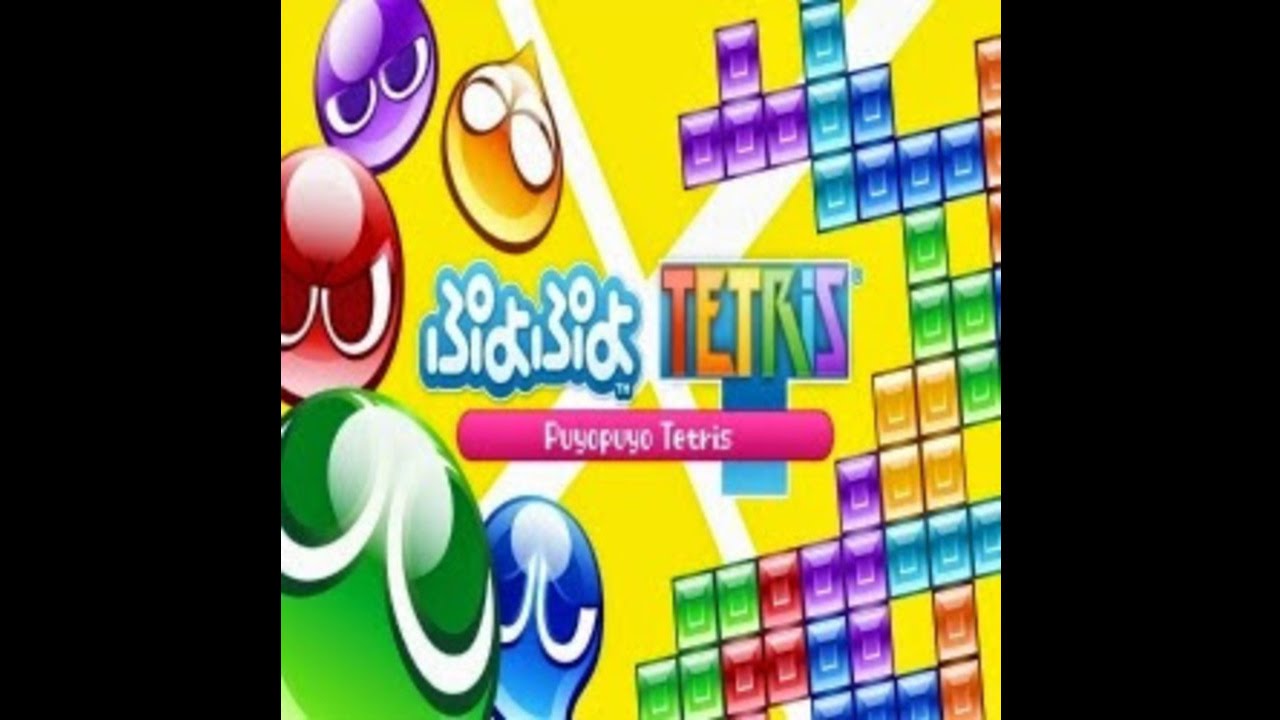 It’s two of the best puzzle games ever made, but at the same time. Don’t even try to say anything negative about Puyo Puyo Tetris or there WILL be problems. PPT has so many options and so many play modes it’s nearly impossible to go wrong. There’s a cute story mode, fun music, and the Switch version being so portable is icing on the cake. Just sit down, relax, and battle ferociously with your friends, testing your relationship on the battlefield.

Persona 5 is slick. Every animation, every menu, every song, all slick as hell. Not a second goes by in that game that isn’t punctuated by a smoothness previously unknown to humanity. Even if the plot is a little confused at times, Persona 5 touts fun character writing and tight battle mechanics that keep you engaged, with a satisfying conclusion that knocks the socks off its contemporaries. 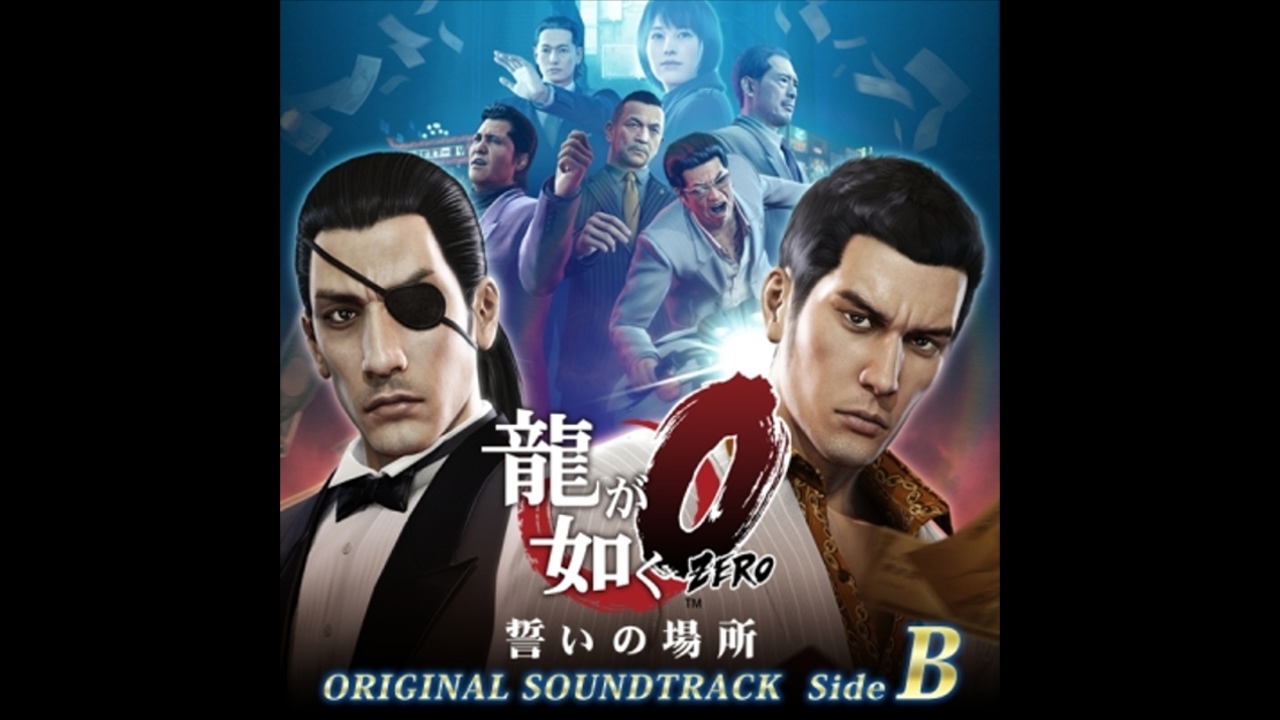 I very recently became a Yakuza fan after playing 4 through PS+, which is a great entry point for newcomers. However, Yakuza 0 is even better in that regard, and somehow still pulls ahead to become one of the best games in the entire series. Yakuza 0 has all the charm, humor, and drama each entry has, but fantastic writing and new minigames including Majima’s cabaret club and Kiryu’s real estate management sim push it ahead. It helps that playing as Majima is a worthwhile experience that gives context to his character in future games, Kamurocho has also never been so full of amazing characters and sidequests, including Miracle Johnson, Nugget the Chicken, and the infamous Mr. Libido. Yakuza 0 is a treat to explore, and it shouldn’t be written off as just a GTA clone.

Hey, it’s the new best Mario game! Super Mario Odyssey plays like a dream, and the cap-ture mechanic allows for unique exploration of many exciting environments. Mario games have always excelled at level design, so Odyssey having great worlds isn’t a surprise, it’s more how perfectly the mechanics compliment the world and everything you do in it. Almost every single puzzle and challenge is worth experiencing, purely from a gameplay perspective. There are so many ways to tackle each moon you attempt to nab, and all of them are fun. Super Mario Odyssey nails what makes Mario great, then evolves beyond that to produce something special.

Yoko Taro changed my life this year. NieR Automata wrenched my heart from my body, sat it down, gave it a stern talking to about the meaning of human cooperation, then set it free. Nearly every bit of NieR is a bounty of quality, from its music, character design, gameplay, and writing. Every single detail of the game accentuates something about the world, you could pour over the game’s script and find nuances in nearly every line. NieR also can claim to have the greatest ending of the year, bringing the player themselves into the story by letting you decide how things shake out, not just in game, but in a small blip of real life. Nier is a story that could only be told as a video game, and it does it with aplomb.