Guilty Gear Strive is actually releasing its DLC…and announcing it at a pace that isn’t once every 4 months!!!! Having been tortured by the intermittency and fervor behind the nightmare that is Super Smash Bros. speculation, it’s nice to actually have a game adding characters that I can have a normal time with (especially since Ramlethal is already in the game). 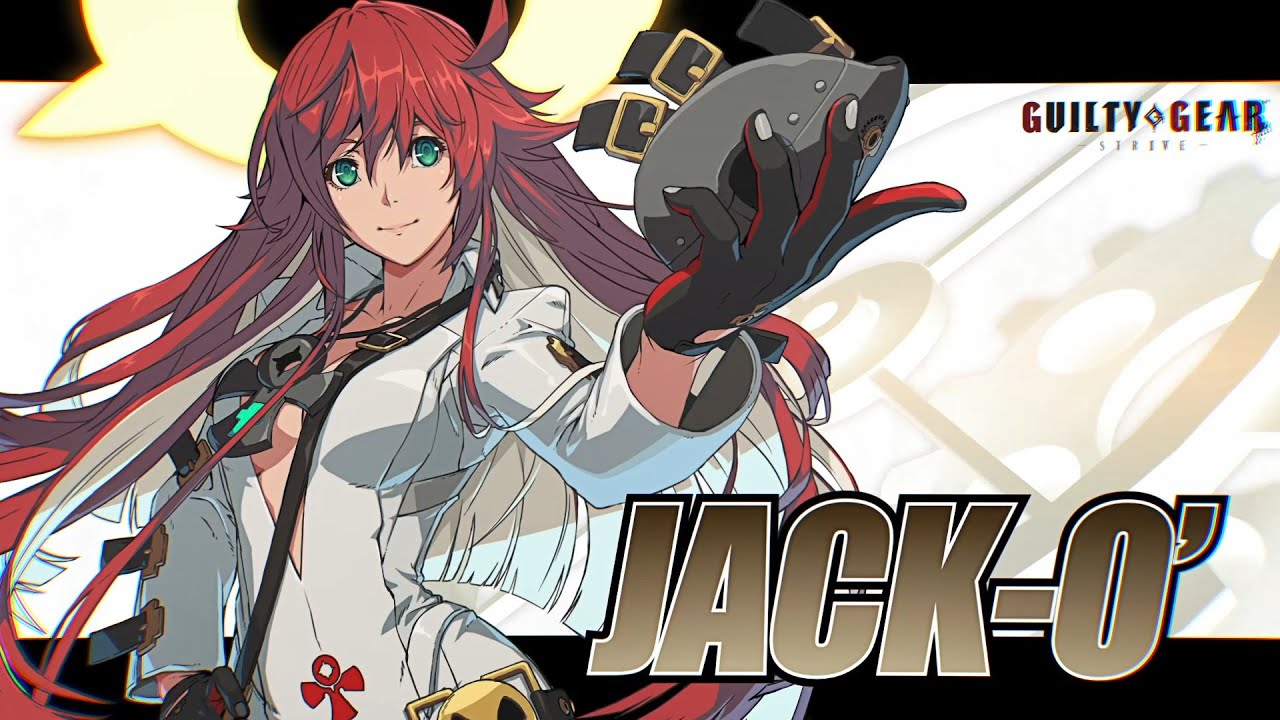 Following the release of Goldlewis Dickinson last month, the second DLC character coming to the most popular entry in the series yet is Jack-O’ Valentine, the cool Halloweeny themed lady with all sorts of buddies she loves to throw at people.

I never played much of Jack-O’ in Xrd (I mean I didn’t play much of Xrd in general…) but I’ve always been a big fan of her aesthetics so I’m extremely excited to give her a try in the Guilty Gear I’m actually playing! She looks like she still throws her buddies around and does all sorts of funny little things that seem right up my alley. They even inverted her hair from white and red to red and white, something I think about all the time!!!! Thank you Arcsys.

Jack-O’ will release on August 27th if you’ve got Guilty Gear Strive‘s season pass, but can be bought seperately on the 30th. Alongside her release will be another pack of color palette options for certain characters.