Y’all, oh my god. That was nuts. Okay, I’ll go over it all, break it down, and we can decompress. That was intense.

They opened with Overwatch on Switch, because they have to open with the weakest news. Whatever. It’s coming October 15th if you’re still interested, and sorry I’m cracking on your game, but c’mon.

Next, there was a little new information on Luigi’s Mansion 3. They showed a few new themed floors like a pyramid, a disco floor, and a pirate floor. There’s also a 4 v 4 battle mode for catching ghosts and gathering coins. Luigi’s Mansion 3 drops October 31st.

Return of the Obra Dinn is getting a Switch port, releasing this fall. Nothing else to say except hey, that’s a great game and I’m glad it’s getting released on Switch!

Game Freak’s new non-Pokemon title, Little Town Hero, got its time to shine. The combat seems a bit bland, with standard rock-paper-scissors play and some janky UI, but the music is being done by Toby Fox of Undertale fame, so it’s got that going for it. The twist for this title is that it all takes place in one town, as the residents aren’t allowed to leave. Little Town Hero releases October 16th.

Tokyo Mirage Sessions, the solid Fire Emblem and Shin Megami Tensei (okay, mostly Persona, but I digress) crossover, is getting airlifted with a Switch port after getting stranded on Wii U. The new Encore edition will have new music and some new playable characters and is releasing January 17th, 2020.

Swery65 has returned to Francis York Morgan, as Deadly Premonition 2: A Blessing in Disguise was announced. York, as well as a new character named Aaliyah Davis, will be tackling a brand new case that is related to the events of the first game. DP2 will come out in 2020, but a port of the original is out right now on Switch.

Pete Hines from Bethesda appeared on the Direct, announcing that Doom 64 would be released on Switch November 22nd. This isn’t just the an N64 version of Doom, but is instead a completely separate Doom game cut from the same cloth as the original two.

Some new Pokemon Sword and Shield news hit, with details on new ways you can interact with your Pokemon. You can set up camp anywhere in the overworld, and while in the camp, you can interact with your party Pokemon and cook curry for them. Players can even visit other players’ camps while travelling and play with their Pokemon. There were also new customization functions shown off, so you can really deck your trainer out instead of picking between four haircuts and ten shirts. Plus, new Pokemon, such as Polteagiest, a teapot Ghost-type that has the ability Weak Guard. Cramorant was also introduced, which is a Water/Flying Pokemon that gets to attack again after using Surf or Dive by launching a fish from its mouth with its effect Gulp Missile.

Finally, Super Nintendo games are coming to Switch Online. Luckily, the price isn’t going up, so count your blessings there. Twenty SNES titles are dropping tomorrow:

Nintendo is also releasing a Super Nintendo controller for the Switch, and this time it’s a standard USB controller that can also work wirelessly. For 30 USD, it better be really nice, because you can get an 8bitdo controller for about that much that’ll also work on PC and other consoles. Also, it’s only available if you’re an online member!

Both Jedi Knight games are getting ported to Switch, and they’ll both have online multiplayer. Currently only Jedi Outcast has a date (September 24th), but they are both coming out. I promise

An extensive Animal Crossing: New Horizons trailer was shown, detailing the crafting mechanics, money-making ventures, and hey, you can make curved paths and move tress without chopping them down in this one. New Horizons releases March 20th, 2020.

To round out the main Direct, Nintendo announced a full remake of Xenoblade Chronicles, called the Definitive Edition, running on the sequel’s engine. The remake is due next year.

If you want to see the rest of the Direct, here’s the full thing! 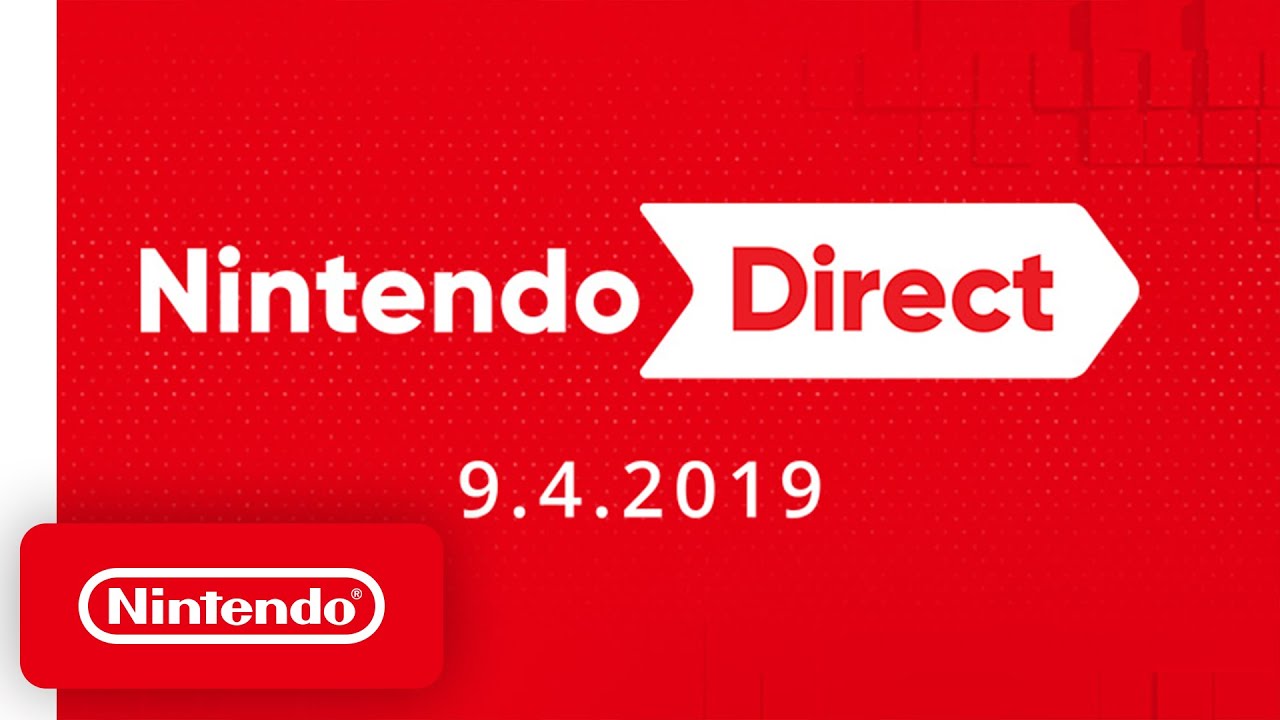 On the Japanese side of things, it was announced that the cult classic PS1 game “Moon” will be finally heading westwards. Plans to release Moon in the west fell through in 1997 and none of the other games by developer Love-de-lic were ever exported afterwards. Since then, however, it developed a cult following as an “Anti-RPG”.

You may be wondering where the Smash news is. That gets its own section. It was revealed that Banjo and Kazooie, the third DLC character, will be released tonight. Also, the fourth character was announced, and surprise surprise, it’s Fatal Fury’s Terry Bogard. 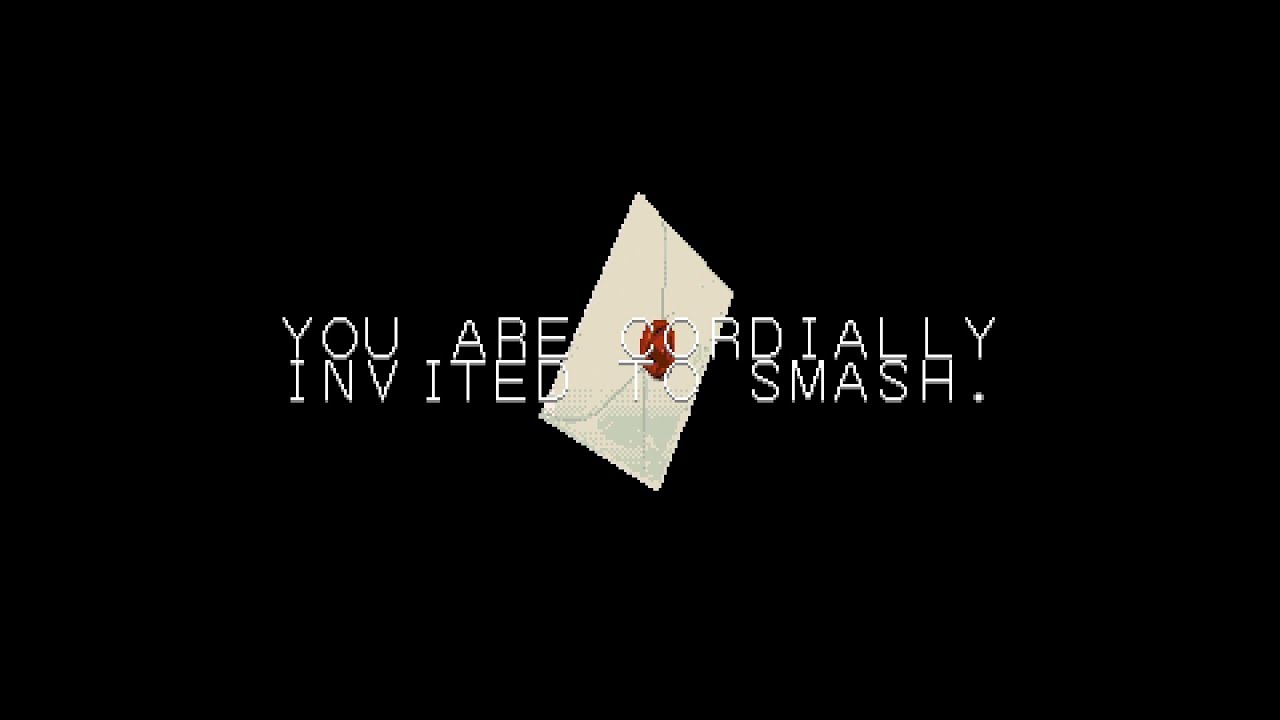 Later, during the Banjo and Kazooie detailed reveal, Sakurai announced the music and detailed how Banjo played. Alongside the new character, there were some new costumes for the Mii Fighter and one of them, I swear to god, is Sans from Undertale. Not only that but buying the Sans costume gives you a brand new remix of Megalovania made by Toby Fox. Also hey, Home Run Contest. The entire thing is worth a watch, because Masahiro Sakurai is a baller. 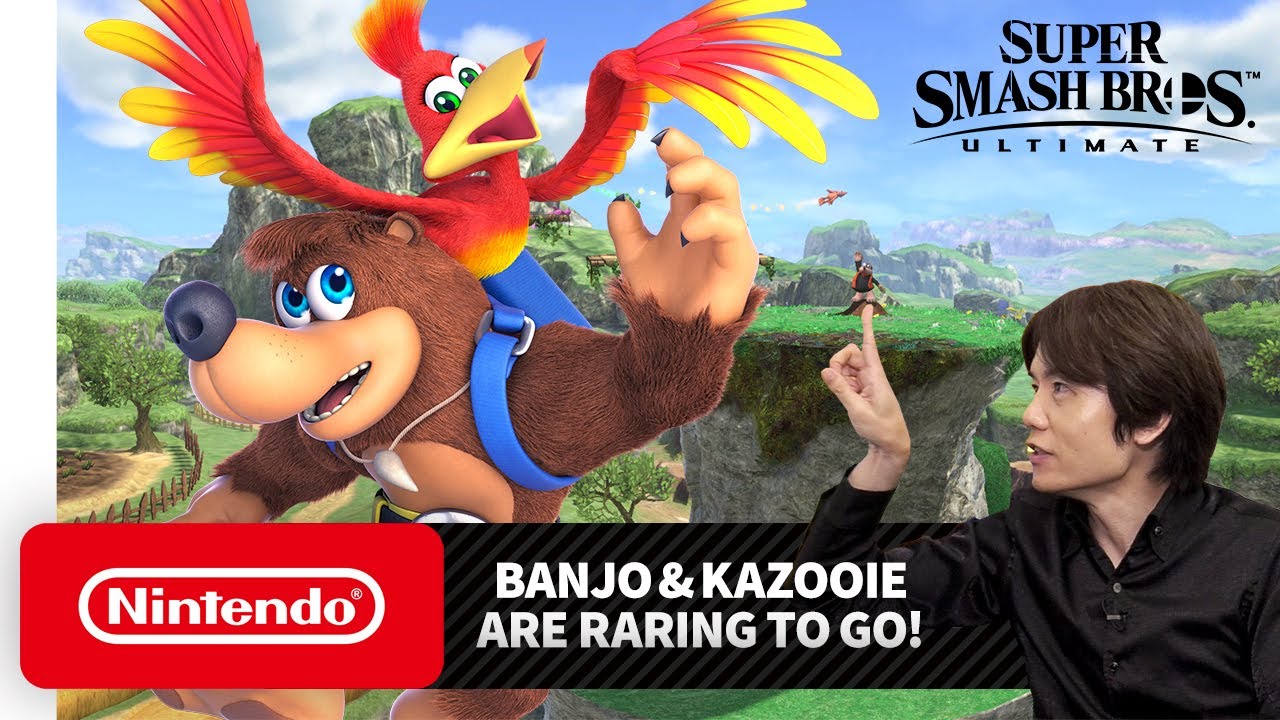