Day two is here and we are going over the next batch of awards! Today we are covering Best and Worst Character and Best and Worst Mechanic! Two duo awards, battling forever like Dante and Virgil! Plus, Christine, Spencer, and Walker share their GOTY picks! 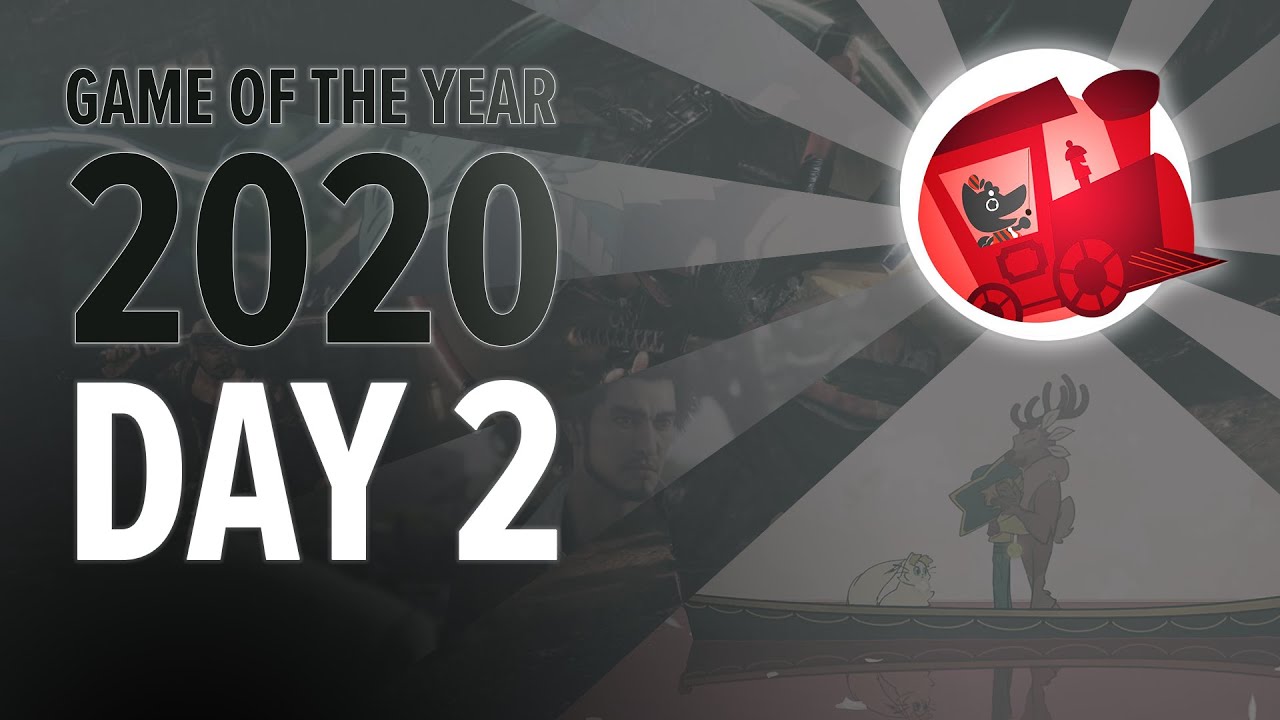 Japan’s least successful man turns out to be the golden boy we all needed. With a totally new story, Ichiban Kasuga is a breath of fresh air and a fun new take on what we can expect from a Yakuza protagonist. Growing up in uncertain conditions, Ichiban was raised in a soapland in Kamurocho with only the owner and the staff of the establishment to bring him up. As the game continues, Ichiban is constantly reminded that he might not always have a home to come back to, but even with the universe against him, Ichiban’s always ready to stand with his friends and remind people why he’s number one.

Ichiban’s positive demeanor and meaningful empathy with others shifts the tone of the latest Yakuza game in a way we weren’t used to with past protagonists. Sure, Kiryu was a nice guy and fans liked him, but his stone cold exterior sometimes only lent itself to the more melodramatic parts of Yakuza stories. With Ichiban, we get to see a Yakuza game where the main character genuinely loves his life and friends and helps out simply because he can. Ichiban has a natural affinity to help others, and what struck me as unique was the extremely human empathy and charm he presents to recruit people to his “party.” While lots of times it feels like a hero magically becomes friends with everyone through sheer stupidity or plot magnetism, every conversation Ichiban has with other characters feels real; Ichiban’s got nothing to lose, and his experiences allow him to level with people from all walks of life. With such a positive and uplifting character in the starring role of a longtime dramatic series, it was a no brainer Ichiban stood out as Character of the Year. – Tristan

Worst Character: Ellie, The Last of Us Part II

The writing for Ellie in The Last of Us Part II fails at every step of the way. Awkward when she’s meant to be sweet, groan-inducing when she’s meant to be horrifying, and a boring downer the rest of the time. Not only is her overall arc in the story disgusting, she’s a pain to spend an entire campaign with. In between uncomfortable flirting, the only other words she’ll spit out is “asshole” after stabbing a person and calling them a “fucker” after shooting them. Presumably, we’re supposed to feel sad because of how light-hearted her character used to be in the first game, but the shock wears thin after your killing spree starts piling corpses in the three digit numbers.

As the protagonist of a narrative with the dull message that revenge doesn’t work, she has to undergo arc after arc of the same lesson only to fall off the wagon and refuse to turn tail for increasingly contrived and petty reasons. Her epiphany only comes when it seems the game has run out of time and money, without any rhyme or reason. The only moment in which the player and Ellie see eye to eye is here, at the end, when you both conclude that watching True Grit would have been a much better story about a young girl coping with revenge than anything that happens in this multi-million dollar wreck of a story. – Walker

Despite being a game centered around death, Spiritfarer is a game about comfort. In conjunction with its stunning 2D animated visuals, it is no wonder the game banked real hard in marketing your ability to hug the different NPCs when the title was first previewed —and rightfully so! Having released in a rather testing year where physical contact and intimacy—customary to how we interact with loved ones in society—now only existing within thought and painful longing, the purpose behind hugging in Spiritfarer becomes ever more so poignant.

At a glance, the ability to hug NPCs may just seem like a very surface element that solely exists to be cute, but in truth, it serves as an actual mechanic to the game’s relationship-building system. As the titular Spiritfarer, you not only are sailing these spirits towards the afterlife, but you are also taking care of them along the way. Hugging serves one of many needs, and the game also adds the subtle, but necessary touch that hugging must be asked for: Influenced by their current mood, each character will let you know whether or not they want a hug in that particular moment, also demonstrating how much the game recognizes the important relationship between touch and consent. In a time where such a simple act currently is not within reach for many of us right now, Spiritfarer reminds us how healing and emotionally reckoning the power of touch can be when properly applied—and sometimes, that can be in the form of a hug. – Elvie

Most turn-based RPGs depend on having a solid combat system. Although not every title may offer the most enticing battles or even provide you the best, likeable characters or attacks, being able to navigate a logically designed combat system is the bare minimum, especially as something that you will invest most of your play time in. Ikenfell, on the other hand, suffers from the opposite problem, by offering a very interesting world tarnished by a grueling, poorly designed timing-based combat system that you cannot avoid.

In Ikenfell, every time you conduct any ability in combat, you have no choice but to time a button press at a very specific moment, otherwise it performs terribly or simply fails. There is also no consistent visual language across all of the different abilities your characters can do to properly familiarize yourself with this system. It adds an unnecessary element to what constitutes pretty much half of the experience of the entire game. It is such an oddly punishing, inconsiderate thing to include in a sort of game that can easily appeal to anyone who enjoys the aesthetics and relaxing themes of works like Celeste or Steven Universe.

Successful uses of this mechanic appear in other games, like the Mario & Luigi series, but Ikenfell does not have a just rationale connected to its setting’s rules or plot as to why it needed this in the first place. The game could have functioned just the same with more traditional turn-based combat, serving as a frustrating example of, “if it ain’t broke, don’t fix it.” – Elvie