Once again, we’ve reached the end of another GOTY. It’s been a tough, agonizing year, but VGCC has been a bright spot for all of us here. We appreciate all the support you’ve given us this and all years, and we hope you continue to as we continue into 2021! Here are our picks for Da Juicin’ Award, Best Ongoing Game, Best Surprise, Worst Game, and Rose, Tristan, and Niall’s favorite games of the year! 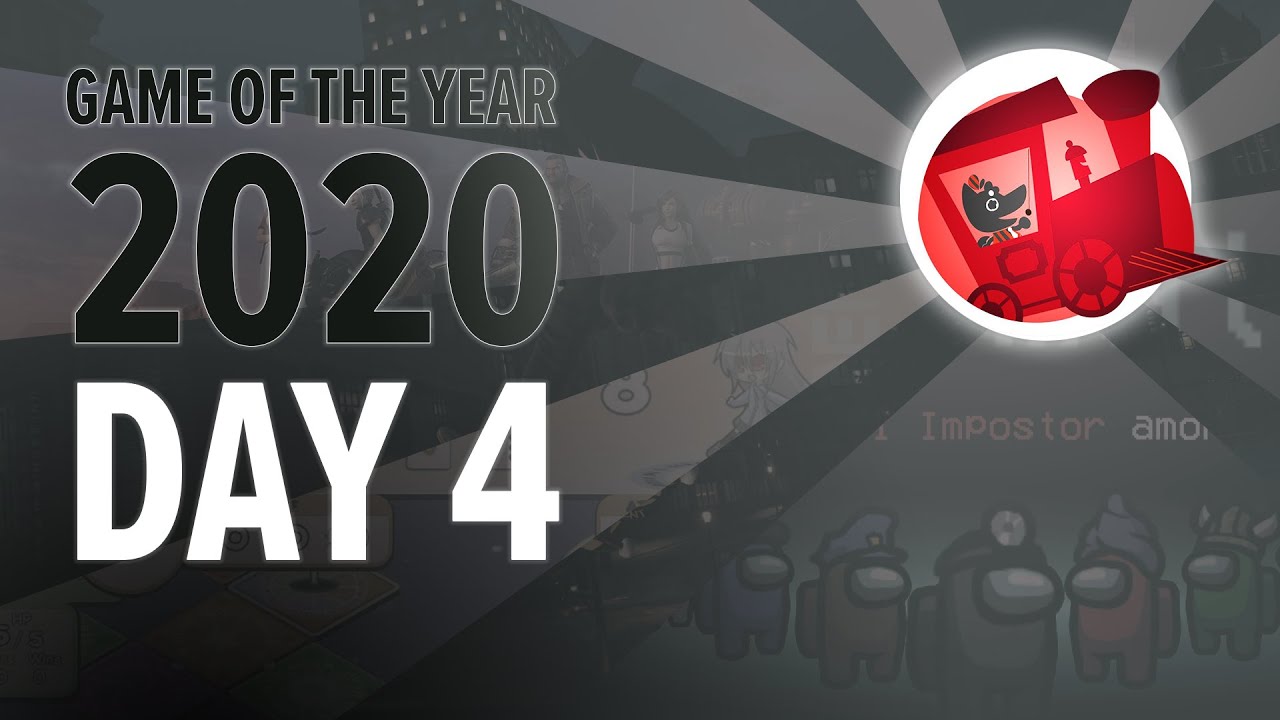 If Juicin’ is all about getting locked into a rhythm and just feeling the flow of a video game, it almost seems like cheating to award it to Tony Hawk’s Pro Skater 1 + 2. At its best, this series is pretty much the definitive Juicin’ game, but after over a decade of sorry rereleases and sequels, it’s something special to boot THPS up and know that, alright, we’re BACK. From the moment you hear those first few notes of “Guerrilla Radio” to the second you pull off your first huge combo and clear every goal in the Warehouse in one fell sweep, playing 1 + 2 feels like coming home. They say that you never never forget how to ride a bike, but you also apparently don’t ever forget how to do a sick two minute combo full of reverts and manuals either. – Niall

Fruitbat Factory’s little-game-that-could has been still updating with new characters and modes regularly since its initial release in 2013, and it’s about time it got recognized for its continued support. 100% OJ is still the game of royalty around VGCC, and whenever there was an update, a voice chat would get started in Discord and a few rounds would be played. Mod support was also recently added to OJ, so every card in the game for me has been replaced by a Yu-Gi-Oh! card of similar ability, because of course I did.

100% Orange Juice is a simple game, one that barely needs any additions to have a good time. Fruitbat didn’t rest on its laurels, however, and instead added new characters, brought in MOBA-esque free character rotations, then added further game modes to spice up the fun. As long as there are PreCure voice actresses that haven’t been hired yet, FF will continue to create unique characters that fundamentally change how the game is played. This is certainly Orange Juice that won’t expire any time soon. – John

Best Surprise: Among Us

Against all the big releases in 2020, not a single soul could have guessed that Among Us would take the scene by storm. With its modest art style brimming with character, and impeccably simple, effective design, Among Us was just waiting for a chance to prove itself. Unfortunately for everyone, the wait would span across two entire years, which made its rise to prominence all the more endearing. Social deduction games are standard fare in tabletop and video games alike, but what set Among Us apart was its ease of access. Knowledge is king, and while mechanical skill can help you accomplish tasks or murder targets more efficiently, it isn’t necessary to succeed. One’s ability to navigate meetings and suss out impostors or weak links in the crew is just as valuable as mechanical aptitude, and it’s for this reason that Among Us caters to a wide array of player skill sets and rewards performance in ways that are both intuitive and fun.

Beyond its gameplay accessibility, Among Us is notable for its availability on multiple platforms. PC, mobile, and console versions of the game can all play with each other, which makes finding players effortless and further bolsters the game’s playerbase. The mobile version of the game is even free to play, so those unable or reluctant to purchase the game can still play it. For a game which relies and survives on a populated playerbase, such ease of access is a strength not to be underestimated. Special mention must also be given to studio InnerSloth’s decision to cancel a sequel and instead focus on the strong game they’ve had all along. 2020 was a critical year for all of us, and while the pandemic certainly had a hand in Among Us’ surge to popularity, the game’s core strengths are what made it an instant classic, even if it took us a couple years to see it venting from Medbay. – Spencer

The Last of Us Part II is still probably the worst game I have ever played in my life. Its libertarian and nihilistic worldview, and leanings on a pseudo-progressive version of prestige television theming, showcase exactly why it’s still so hard to take big budget games seriously. TLOU2 simultaneously wants to make sure you know that revenge is bad, and people are people, while consistently dehumanizing nearly every character involved with its inane and laughably bad plot. This is a game where at one point a character says “Don’t shoot her! She’s pregnant!” and another responds, completely seriously “Good!” At no point during its excruciating 20+ hour runtime does it ever stop to imagine the potential of people coming together and making things better, instead positing a world where the only response to anything involves a knife or a gun.

Even worse, outside the game, the accolades and praise heaped upon Naughty Dog post-release has taught studio heads everywhere that employee crunch is more than just acceptable, it’s encouraged and rewarded. There were incalculable hours of time and sums of money thrown away by poor management, but with the continued reverence of people like director Neil Druckmann (who has been promoted post-launch in light of the game’s success), the people behind it will only continue to rise up. The Last of Us Part II is representative of some of the worst aspects across the medium of games, and foretells a grim future across AAA games as a whole. – Rose