We’re over the halfway point, but that doesn’t mean the awards are any less fun! Today we’re doling out the What the Fuck, Best Character, Worst Character, and Best Moment awards, as well as showing off Niall and Solon’s game of the year lists. 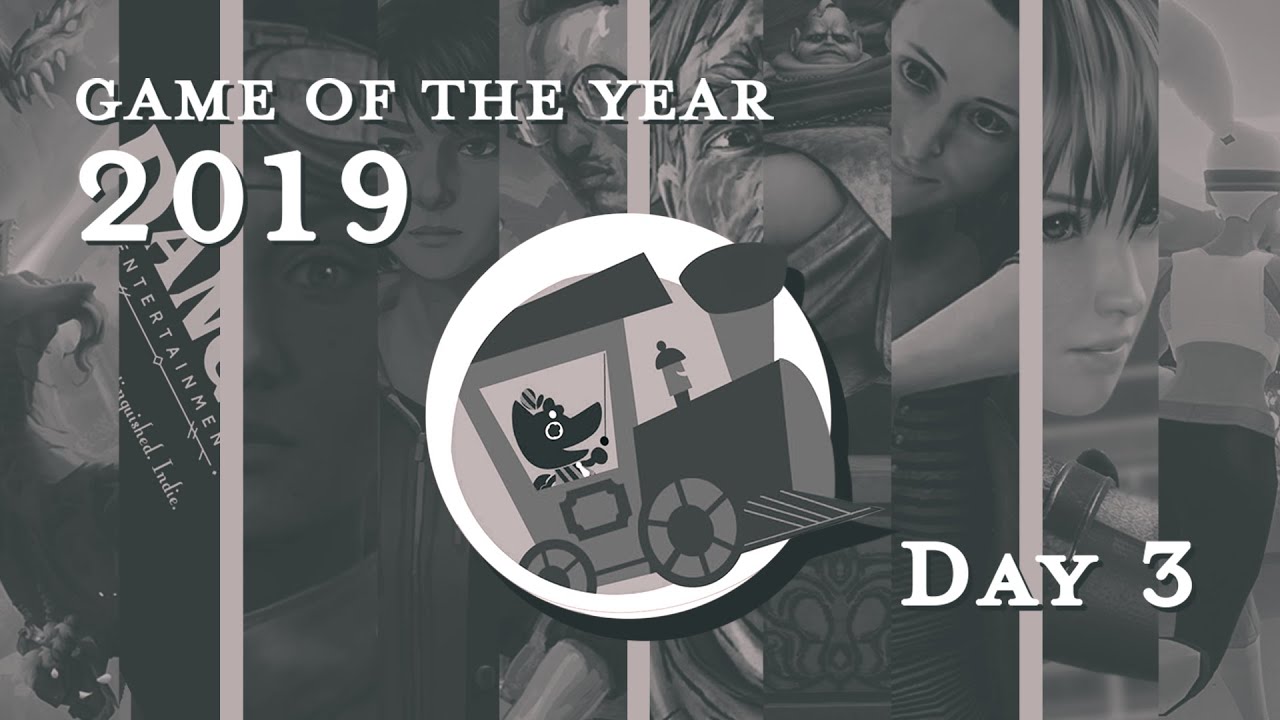 What the Fuck: Randy Pitchford

If every allegation against Randy Pitchford brought up this year is true, he is a real piece of work. Throughout the year, the CEO of Gearbox was said to have left a thumb drive with both industry secrets and potentially underaged pornography at a Medieval Times, was accused of previously having a violent altercation with the original voice actor for Claptrap, got sued for allegedly stealing $12 million from his own company, and much more. I can go on, and I will!

There’s also the claim that the original Duke Nukem 3D composer didn’t get any royalties from the World Tour re-release, the hissy fit he threw when Game Informer revealed his lie that Borderlands 3 would have microtransactions when he said there wouldn’t be, and the dropping of Troy Baker from the Borderlands cast because they didn’t want to work with unions. Many of these more legal-focused events were allegations that cannot be backed up but a good chunk are quite public and indisputable. Even if all the allegations are false, we still think Randy Pitchford had a WTF-level 2019. -John

Making friends as an adult is hard. You’re busy, you’re tired, you’re stressed. It’s even harder when you drink yourself into a stupor so deep that you forget everything about yourself and the world you live in. But it would be much easier if more people out there were like Disco Elysium’s Lieutenant Kim Kitsuragi. A man of consummate professionalism, boundless patience, and deep compassion, Kim is cast in the unenviable position of playing straight man to one of the most elastic player characters in recent memory.

Nonetheless, his character writing remains consistent, touching, and funny throughout all permutations. Whether you annoy him constantly with a streak of foolishness or play a straight-laced cop whose days of wacky rampage are over, Kim is always a perfect foil. Constantly showing new sides of himself, such as a jaded but earnest humanism, or a character with his own flaws with a hint of greed and rebellion of authority, or even silly impulses like a fascination with cranes and finding an excuse to say the word “hardcore” in conversation without breaking his stiff upper lip, Kim is one of the most three-dimensional —not to mention flat out likable— characters this medium has created yet. It’s hard to imagine playing through Disco Elysium fully antagonizing Kim, so chances are by the end of the game him and your character will end up good friends. You might even just push each other to be a little better, just like any good relationship. -Walker

The dual protagonists of WWE2K20’s MyCareer story mode are the most insufferable dipshits of 2019. It felt wrong singling out one of these characters as uniquely shitty since they truly are a package deal. Red & Tre spend the entire story, through eerily dark lows and somehow extremely enjoyable highs, constantly bringing everything to a crashing halt to make horrible, eye-rollingly bad quips that even they themselves don’t find funny. It’s an artless, design-by-committee style of writing, designed to allow people to play as whatever character they make, but spending 20 hours in the character creator isn’t going to make your Red & Tre anywhere near likable. Go to hell, you two. -Scott

The Ashtray Maze in Control is a perfect example of the strengths of video games as a medium. As the rockin’ soundtrack by Remedy staple Poets of the Fall (as their in-universe counterparts Old Gods of Asgard) blasts you through a gorgeously shifting, topsy-turvy realm of psychedelic visuals unlike anything we’ve seen before, the Maze delivers an interactive experience that only a great video game can do. Couple that with strong combat mechanics, as at this point your character should have pretty much every tool at her disposal, and you have a scene that perfectly encapsulates the weird and sensational world that Control takes place in. -John