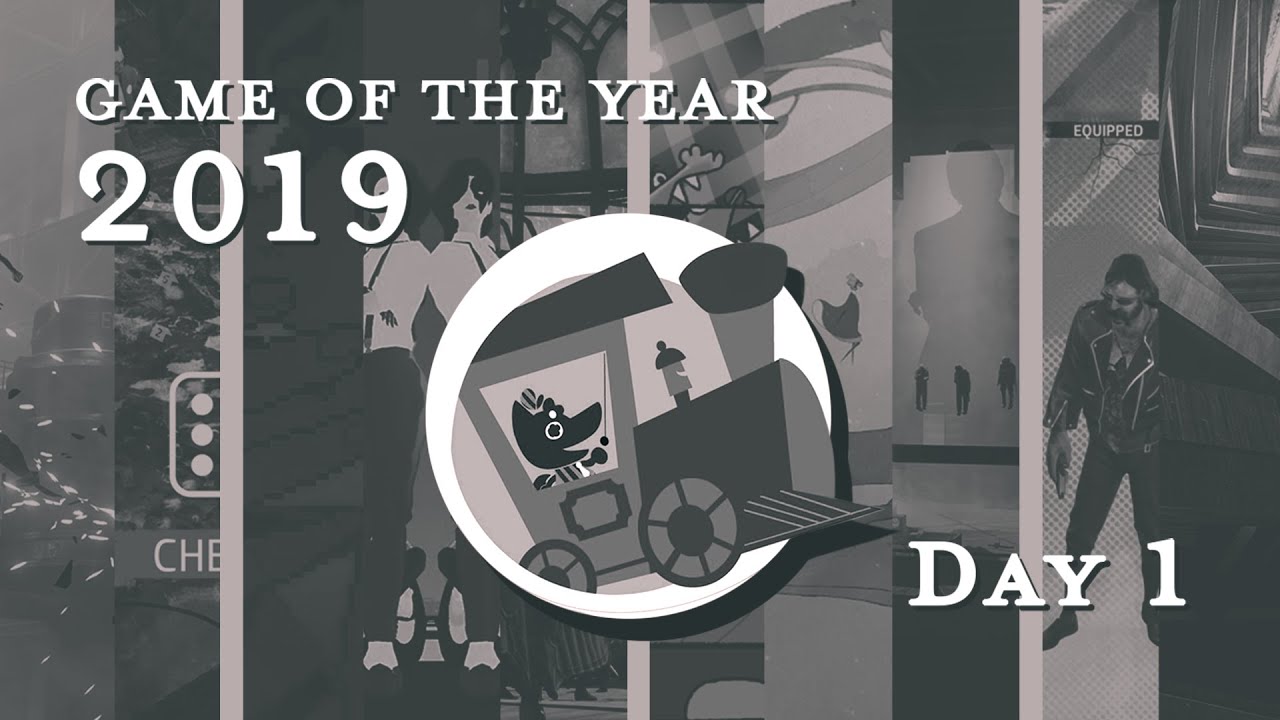 With a writing team led by novelist and musician Robert Kurvitz, Disco Elysium was a project previously conceived for a tabletop RPG titled No Truce with the Furies. At first glance, Disco Elysium is awfully nihilistic and has an utterly bleak stance on humanity. Many titles of similar nature have an explicitly black and white way of placating the obviously revolutionary-sided player against an oppressive regime, but instead, Disco Elysium throws you against a world of divisive, scattered opinions. It is easy for any medium to claim, “Well, everyone is bad!”, and get away with it—but Disco Elysium manages to narrowingly avoid creating generalizations by giving explicit opportunity and flexibility to explore everyone’s second natures, including yours. Instead of being presented a world—a somehow even worse version of our own—where we immediately know what the right course of action is, it is more ambiguous. In spite of the game’s heavy themes, the writing’s self-deprecating humor and caricature of many archetypes relieve the weight through its witty parody and satire.

Kurvitz discussed the difficulties when it came to depicting alcoholism and addiction (which the main character suffers from) and how it is still often treated as a comedic trope or a tired cliche. He wanted to display the internal struggles that are often not explicitly displayed in other works. In addition, Kurvitz reiterates that Disco Elysium is “a game that isn’t entirely about killing people and taking their guns and swords” and that they had to determine “a [different] way to reward the player.” Disco Elysium not only explores issues on a macro scale, but it links the microcosm of the main character’s psyche and what motivates decision and thought to the greater issues that are tackled. While very few games, let alone tabletop RPG systems, are able to justify gameplay through an individual character’s thought processes, Disco Elysium is dependent on it in a very clever way. It presents a natural evolution of a blank slate character’s personality that is developed through the game’s passage. This not only shows the successful elements of Disco Elysium’s tabletop origins but its execution as a well-crafted, text-heavy game. Disco Elysium is not only an excellently written game but deserves to be recognized as another piece of art that should have a seat in our current socio-political conversation. -Elvie

The Outer Wilds is a game about exploration and discovery, and boy howdy did Mobius Digital bring the perfect noises to go along. With most of your journey dictated by your ability to track and discern sounds, you’ll become increasingly familiar with the various tunes that reverberate throughout the galaxy you’re trying to save. While you start out only being able to detect a simple song spread across various instruments, you’ll gradually work your way through other more alien frequencies over the course of your journey, making those moments where you slide back over into the direction of a twinging banjo all the more satisfying and home-y.

That’s saying nothing of the game’s original score, which brings in mysterious and engaging songs for every occasion, delivered right when you need it the most. When you take those aspects and throw in the beeps and boops of your clunky spaceship and suit, and with the ominous whirring of ancient alien machinery, you get a fantastic experience that keeps you engaged with all of your senses. -Rose

The animation and design of Later Alligator are led by the husband-wife animator team of Smallbu Animation, Lindsay and Alex Small-Butera. Although having done numerous stints since—some of which were outright Emmy award-winning—the couple had their early start of e-fame with the Baman Piderman web series, distributed by Mondo Media.

Later Alligator presents a deliberately confusing and anachronistic setting, known as Alligator New York City, and Smallbu Animation’s solid background shows some of the thoughtful decisions made to unify all these elements to be both pleasing and natural to look at. The alligator characters are not only depicted with diverse character designs of all shapes and sizes, but the life of the city is further enhanced through quirky Easter eggs and funny visual gags. Even the UI is taken into consideration, and much of the game has a selective grayscale look akin to a comic book and old-timey film. Nothing ever feels out of place and every visual element has a purpose, such as implying a place’s history or suggesting a character’s life story. It takes a lot to make a bunch of alligators look so soft and downright huggable and yet the game succeeds in doing so. It is easy to elicit so much sympathy for all of these characters with how endearing everything looks. Later Alligator was truly wrought of something that can only be uniquely created by the hands of skilled animators. Not only are Later Alligator’s visuals well-produced, but it is also simply downright cute! -Elvie

We’ve seen something of a resurgence of love for 90’s aesthetics in recent years, with the gaudy colors, low-quality animation and generally overthought nature of the Windows 95 era earning admiring glances from irony-poisoned Zoomers and nostalgic Millennials across social media. It is, however, extremely difficult to faithfully recreate the look and feel of the times in a  way that highlights the eccentricities of a young internet culture without focusing on the technical limitations, too many Tumblr blogs are filled with only the ridiculous, and by extension, a misunderstanding of what it was that gave the early internet-era its soul. Hypnospace Outlaw is the rare exception to the rule, managing to faithfully recreate the sights and sounds of the world wide web as seen through the lens of AOL or Geocities circa Y2K. There’s a genuine love for the source material here, and it’s clear the game’s creators themselves spent way too many hours of their formative years trawling through the depths of Web 1.0.

It’s hard not to love seeing The Chowder Man’s garish intro for the first time or to avoid a strong hit of nostalgia when Zane’s straight-off-MySpace homepage loads for the first time, full of crappy HTML, terrible Nü-Metal riff and edgy gifs. Everything is spot on here, it’s faithful, funny, and turned up to eleven in a way that strikes the perfect chord and resonates with players, whether you were there to see it or hadn’t even been born yet. –Niall