Following yesterday’s technical awards, today we venture into the field of character studies, with awards for Best & Worse Characters! We also hit the highs of Best Moment, and the crushing lows that come with being 2018’s Hella Brokenest Game.

You can check out our full write-ups right here, but as always, we’ve got a handy-dandy video to run down today’s awards! 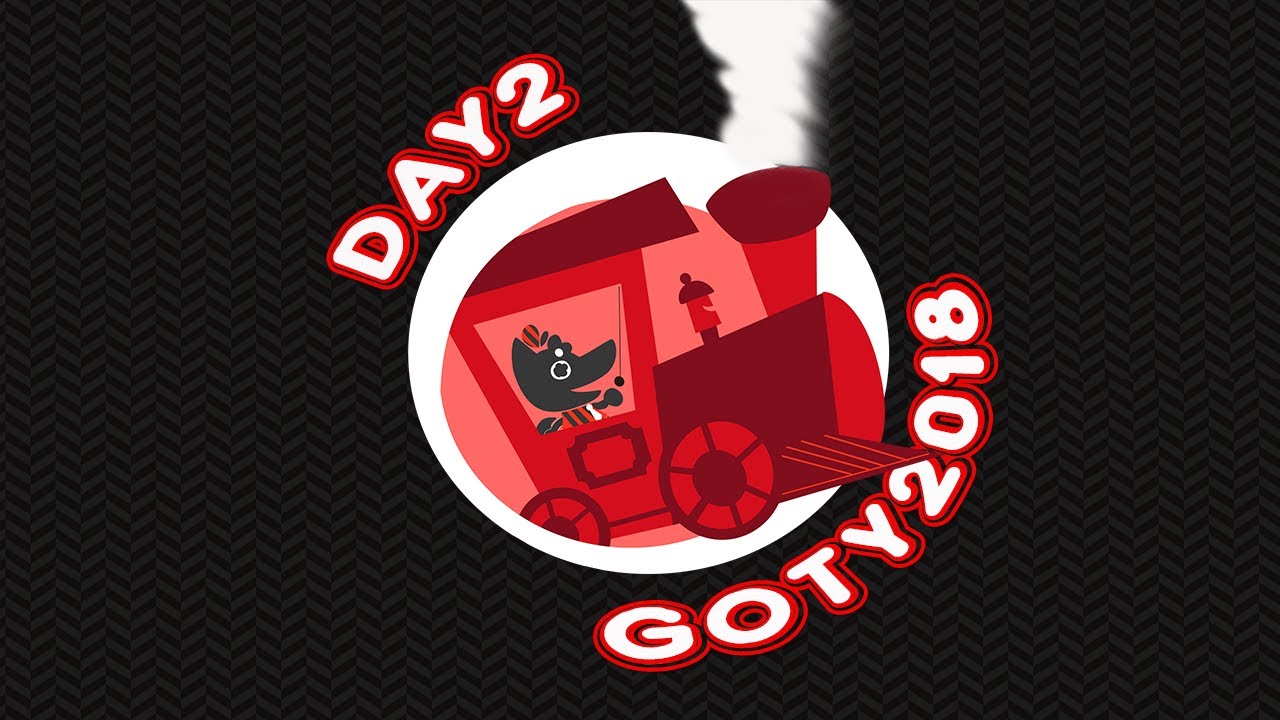 Best Moment: The Ending (THE MISSING)

The ending to THE MISSING isn’t just impressive because of its elaborate presentation, though that certainly helps it. This final sequence, where both the true nature of the game, as well as an insistence to push back against an all too common tragic and surrealist end are revealed, is exactly what we should be looking for in video game narratives. From the dramatic scripted scenes, to a final optimistic chase and victory over a now understandable enemy, THE MISSING’s ending takes advantage of being a piece of interactive media, and provides a path of emotional resonance through the whole experience. By exploring largely ignored and important territory, THE MISSING was able to take what would have been a novel experience in its own right, and push it above into the type of representation we should be accepting as the bare minimum. Also it made me cry for like three hours.

Even before its release date, nearly every comment online about Fallout 76 was one of deep frustration and consistent ineptitude. Bethesda’s games are rightfully infamous for how shoddily they’re held together, but their latest release heaps another spoonful of worry on top of an already wobbly foundation with online functionality. With the standard crashes, bugs, and game-breaking errors now paired with an unstable connectivity requirement, Fallout 76 is going to need a lot more than some fan mods to be anywhere near something worth the money Bethesda’s asking for it. Let’s not forget that they’re using the same twenty-year-old engine they’ve been using since Morrowind, and plan to continue to use it into the next generation.

The power of mean girls shines within you.

Susie from Deltarune is our favorite character in a game this year. Her character arc, from schoolyard bully, to reluctant party member, to two-bit villain, to genuine friend was, in true Toby Fox style, equal parts touching and hilarious. Susie is in many ways a perfect response to the sometimes simplistic pacifist outlook of Undertale. As she moves from lashing out with violence out of fear, to using violence as a way to defend those she cares about, Susie encapsulates the complicated questions Deltarune seeks to ask. She adds an edge to the game (no pun intended), and always reminds us that these characters are just tweens doing their best in a scary situation. Susie’s scenes with Lancer are among the funniest in Deltarune, and she brings serious heart to the game, making me care about the fate and feelings of these dumb kids. To give Susie the best compliment I can: she is unbanned from free ham sandwich day.

David Cage is a man who divides opinion among the masses at the best of times, but with Detroit: Become Human, the master of gaming misery has hit new lows in the character department with the game’s lead, Markus. Cage has, of course, always been about as subtle as a nuclear bomb, but his clumsy attempts to roll Jesus Christ, Martin Luther King, Che Guevara, Jason Bourne and Mahatma Gandhi into one with Markus are unbelievably horrible. As Detroit fumbles around with its dead-on-the-nose Biblical references and Markus’ literal freeing of the android slaves, it’s hard to believe that you’re watching a sincere effort at storytelling unfold before you; so laughably ham-fisted are Cage’s attempts to make Markus a relatable, sympathetic leader that the game’s entire thesis statement looks like it’s being drawn into parody. Under Markus, a game that should’ve been an easy thematic slam-dunk stumbles and falls in mystifying order, and only serves to highlight that of all people in the industry, David Cage is certainly not the one with the chops to tackle difficult social concepts.