It’s time. The final day of our GOTY awards. Thank you all for taking this journey with us, through GOTY and the entire year. We’re so happy you supported us through thick and thin, and we hope you’ll be back next year. Without further ado, here are the winners of Best Mechanic, Worst Mechanic, and Worst Game.

If you wish to watch our winners in video form, check out the below video. Other than that, here are the write-ups! 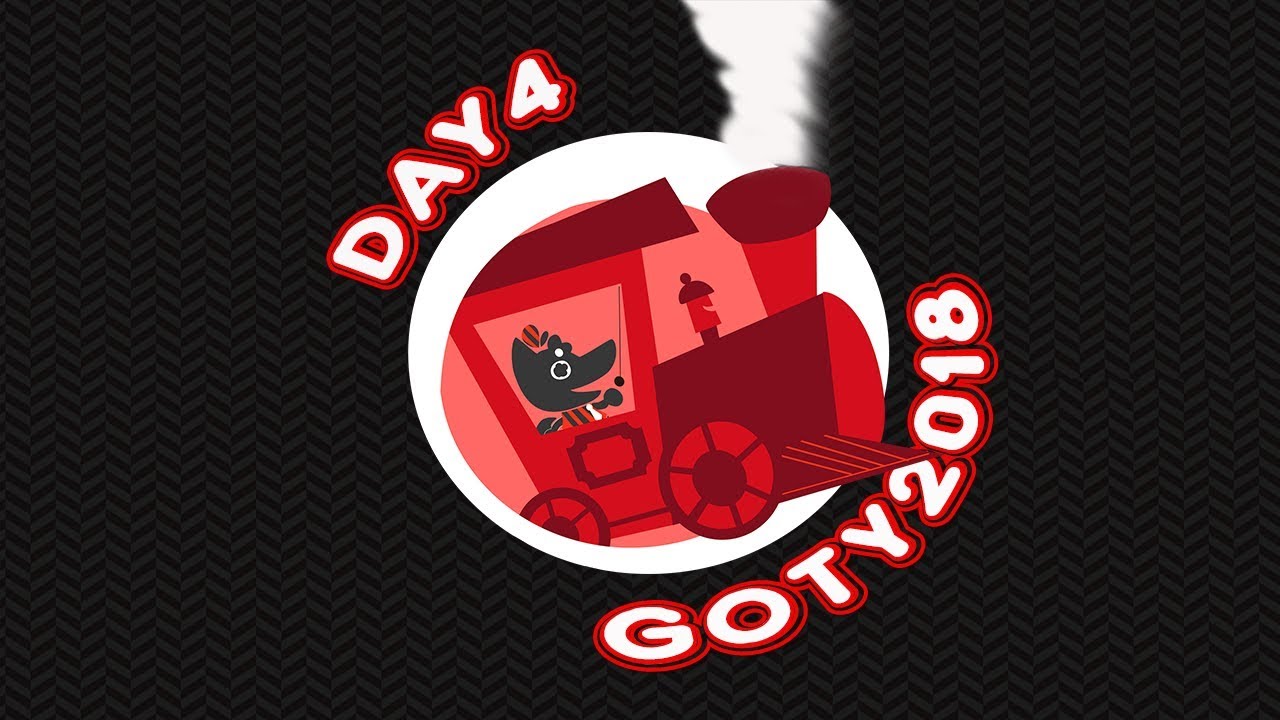 Best Mechanic: Self Mutilation in The Missing While seemingly a hard sell for most people, the way The Missing handles the use of self mutilation to solve puzzles is brilliantly executed. Dismemberment, immolation, and many other brutal forms of self mutilation act as J.J.’s means to progress through the world and learn to rebuild herself. These mechanics serve to act as a metaphor for the struggles and the pain that many trans people go through in everyday life in order to survive in the world. J.J. breaks herself down to build herself together again. After all, this is a regeneration story. Red Dead Redemption 2 is full of all sorts of thoughtless and actively fun-hampering mechanics, but the morality meter easily takes the cake. Even the concept of a meter to measure some sort of arbitrarily considered moral code feels outdated in 2018, where so much of the industry has either thoughtfully omitted such mechanics or adapted them into more nuanced and subtle presentation. Drifting your morality meter in either direction requires barely any thought, and provides little to no bearing on anything that happens throughout your experience. Being a Cowboy Angel won’t stop Arthur from beating up disabled men for three dollars in the story, nor will being Satan’s lil’ Cowpoke affect the titular and forced redemption arc later in the game. It’s a meaningless system that feels integrated largely because its predecessor had it, but also because as a AAA video game such features are required. This is all saying nothing of the fact that in Red Dead Redemption 2’s online component, players can pay to reset their morality meter with a microtransaction currency, which is just, man that really just is everything wrong with AAA gaming wrapped up nicely, huh? Oh, what to say? Square Enix has had a real strange year, but nothing has quite reached the heights of sheer bafflement that the company achieved with The Quiet Man. What feels like both a fake game from a movie and an Arrowverse rip-off, The Quiet Man is a disaster on every conceivable level. From FMV sequences that look and feel like a rejected pilot for a show on The CW, to gameplay sequences that feel like they were cobbled together in a couple weeks (by Human Head, a legit developer, no less), The Quiet Man is an embarrassment on a scale rarely seen for major publishers. Sure, Square Enix has taken risks on smaller-to-medium sized games in the past couple years, with games like Tokyo Dark and Nier: Automata both being successful, but it’s impossible to understand just what exactly the company was thinking with The Quiet Man.