Day two is here, with even more awards given to the year’s finest releases. Here’s the video edition of our awards: 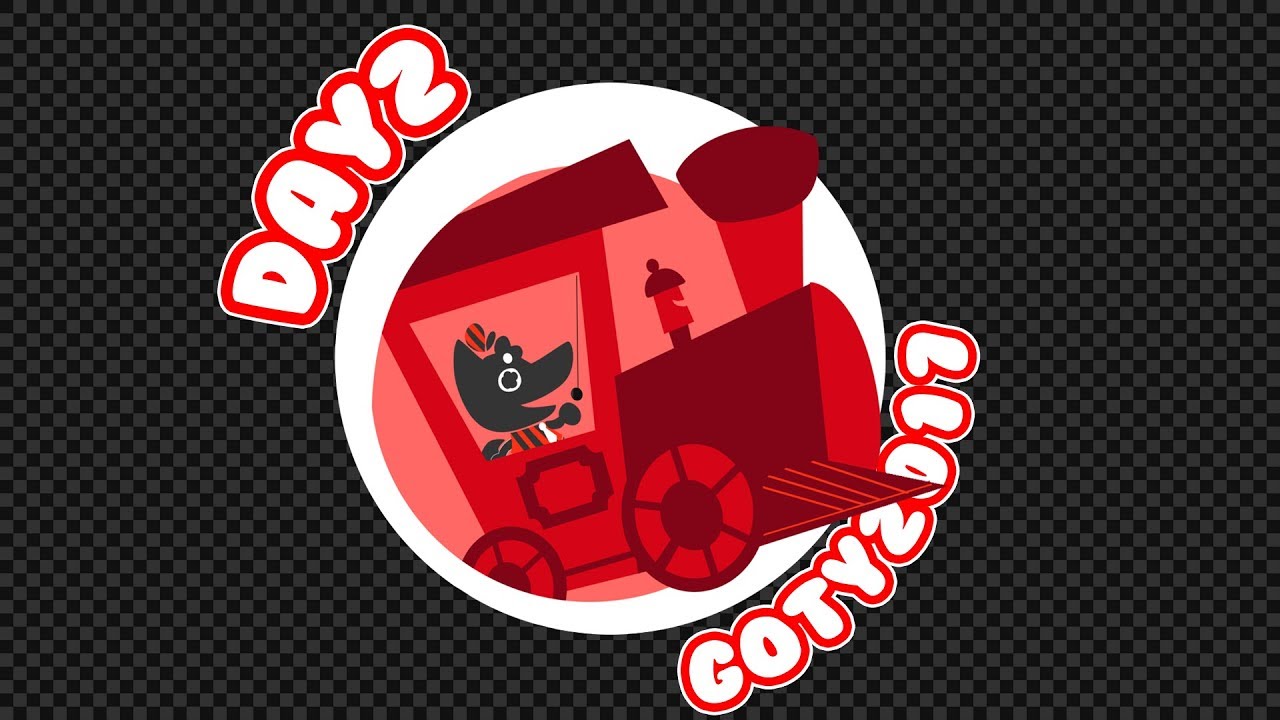 Day two’s winners include the “What the fuck” award, Best writing, and Best anthropomorphic character

What the fuck: Lootboxes

In theory lootboxes are mostly harmless, something you pay a couple dollars for and in return you get something small that adds to your game. In practice however, lootboxes have become something more akin to lottery tickets. You pick some up, hope for a big prize and, in many cases, end up buying more when you don’t win. It’s a slippery slope for a lot of people, and has caused very real damage to those who deal with gambling and addiction problems. With legislation being introduced in several nations across the world, it’s looking like 2018 will either be the year publishers find new ways to monetize games post-release, or the year they double down on a business practice that’s morally grey at best and predatory at worst.

Felix “Pewdiepie” Kjellberg went from Youtube’s biggest LP channel to total pariah seemingly overnight when he paid a couple of men on Fiverr to hold up an anti-semitic sign, and then again when he got caught on stream dropping the n-word. With fascism rearing its ugly head in 2017, it’s hard not to see such a public figure use hate speech and feel despondent, especially when that person has such easy access to an audience of children.

Many people see the Sakura games on Steam and brush them off as cheap, smutty shovelware that nobody should pay attention to. But human beings work on those games, and after a report dropped that the developers were being treated inhumanely so the publisher could make a quick buck, we were reminded that yes, even dumb anime titty games can have a dark side to them.

Yoko Taro’s games have always been layered works of satire, analysis and philosophy, but NieR: Automata is not only his best work, but one of the best written games of all time. Automata’s is a story that works not only traditionally, not only allegorically, but also as one of the most effective and fascinating metanarrative experiences in any form of media. Automata’s writing proves why it needs to be a game, it shows us why it’s okay to need help, and it shows us that even in the darkest periods of our lives if we find the strength to go on, everything can change. Every interaction between 9S, 2B, and the world around them can be recontextualized in so many different ways with so many different meanings, that it almost feels like Automata is several stories on top of each other. Video games will be better off if they’re written even half as well as NieR: Automata, because its is a story that is truly unforgettable.

With the way the past few years have gone it’s (unfortunately) not shocking that the latest installment in the Wolfenstein series is more relevant than ever. Not just for the catharsis of mowing your way through swaths of Nazis but with the way The New Colossus presents it’s world and the members of the Kreisau circle. Managing to inject enough levity into it’s bleak world with characters like Super Spesh, sneak some incredible satire into the world through incidental writing and tie it all together with a story about fighting for a better future when it seems almost impossible.

Emily is Away Too

Being a game that takes place entirely via an instant messenger, Emily Too’s writing is critical to the game working at all, and it delivers in spades. Emily does a tremendous job of fleshing out not just its characters and world, but also in capturing a moment in internet history just before social media became an unstoppable monolith.

Bea has an exceptional character arc, as she comes into the game as a (now cynical) friend from Mae’s childhood. Mae desperately tries to rekindle what they had, and if you choose to follow
Bea’s path, you watch as she slowly begins to drop her walls. Bea’s story is astoundingly real, from her hesitations toward opening back up to someone who used to know her so well, to her struggles and personal hardships that made her so bitter toward the world around her. Occasionally, she shows sparks of positivity, but upon catching herself she retreats back to her cold safety net of a shell. Bea’s progression back into becoming one of Mae’s closest friends again is a bumpy one, although mid-story she has quite an emotional breakthrough and spills her thoughts and feelings to the protagonist after running away. Her journey is incredible and exceptionally relatable, especially for a colorful alligator.

It’s easy to dismiss Sir Gilman as a campy comic relief clown upon his first appearance, but it doesn’t take long to reveal his core as a deeply passionate and incredibly lonely soul searching for meaning and a place to call home. He’s also easily the most versatile character when it comes to the Rites, thanks to his blistering speed and strong defensive abilities.

Sonic Forces finally delivered on many a Sonic fan’s long held dream: to be right there with their spiked blue buddy as he races along to some really good bad music. Thanks to a vast slew of customization options ranging from Gamer Hats to Robot Bodies, Sonic Forces’ original character manages to live up to some, if not all, of our wildest dreams.