It’s day three of Game of the Year! As the annual event passes the halfway point, let’s celebrate the best moments in this year’s games. Then, let’s talk about characters: who was the best, and who was the worst? Find out below! 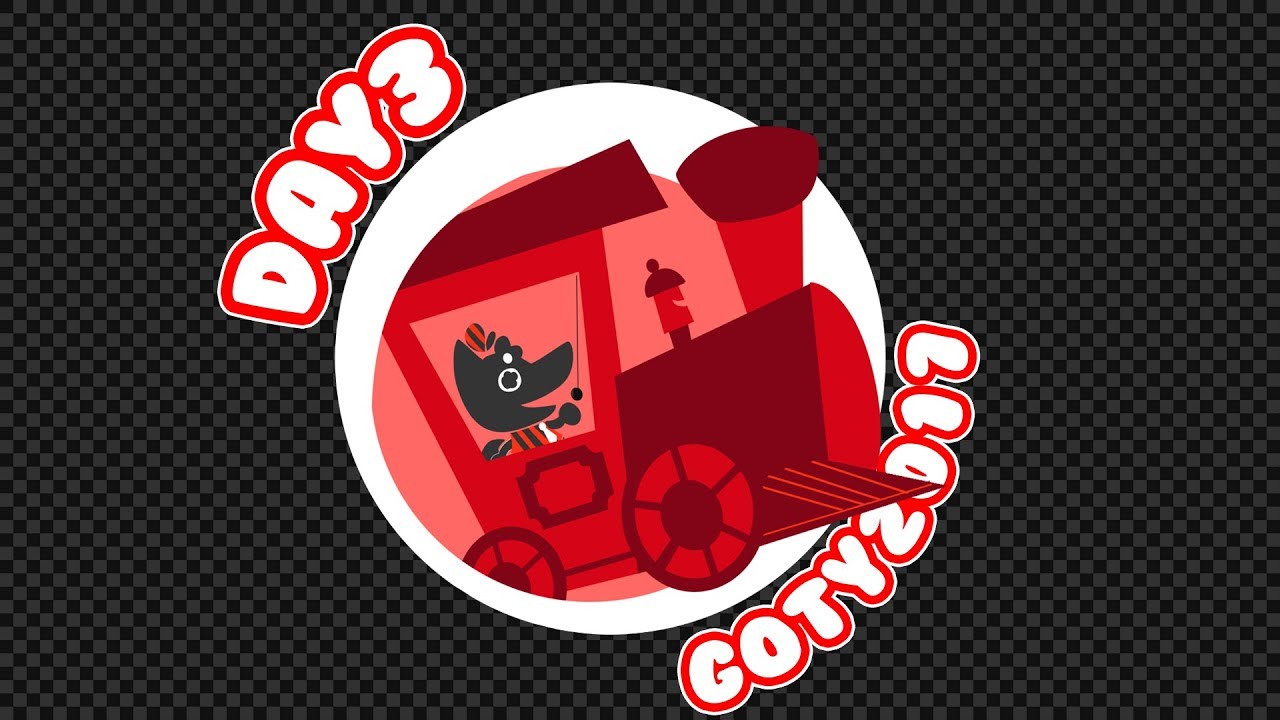 The message of NieR’s endgame is one of desperation. The world has fallen apart around you, your friends are gone, and the only people you have left to work with are complete strangers. Are you ready to put your trust in someone you don’t know, someone you might even hate if you met them? If your answer is yes, then maybe there is hope in the world. Ending E is a promise that you can find meaning in life when there isn’t one inherent. It shows you that even a game can have profound meaning if you let it have that effect on you. The song that plays during this ending is sung in three languages, English, Japanese, and the made up language from NieR games past. During the final part, the entire dev team, from Square Enix and Platinum games, join together to sing in unison. Ending E is the celebration of NieR: Automata existing, and we’re all better for it in the end.

The Venus audition in Wolfenstein 2 is one of the most deft balancing acts of 2017. It manages to balance out the comedy of BJ’s terrible acting as he auditions for the role of himself with the tension that comes when the film’s producer arrives.

The New Donk City festival is a fantastic homage to Mario’s history. The nostalgic 2D segments celebrating the classic Mario games on top of fireworks and “Jump Up, Super Star” delivers such a positive, exciting vibe. It gives me goosebumps just thinking about it.

In many ways it’s hard for prequels to write their protagonists: how do you keep their personality recognizable while also developing them in a way that adds to their arc as a whole? Yakuza 0 nails this, and while both of its protagonists shine, it’s Majima who steals the show. Seeing one of the most dangerous and iconic characters from the main series put in a position where he’s not only vulnerable, but actively in peril, is a refreshing change of pace for the Mad Dog of Shimano. In a space full of wacky violent characters who exist just for the sake of being wacky and violent, Yakuza 0 is a masterclass in elevating someone who could easily fit into that archetype.

If you had told me even five years ago that Wolfenstein’s BJ Blazkowicz was going to be the center of a poignant presentation of problems both racial and familial, it would’ve taken a lot for me to believe you. The New Colossus takes the Blazkowicz we saw in The New Order a dozen notches higher, and provides a vehicle for an incredibly deep characterization we can only hope others imitate.

In a game packed with incredible characters, 9S is one of the most nuanced and compelling. As Nier’s focus shifts around him, it becomes clear his sidekick facade is something more complex, and eventually, more sinister. It’s this mind-blowing recontextualization which makes 9S and his development a stand-out among stand-outs.

Korekiyo Shinguji brings on a new level of highly flawed and disturbing characters. While it’s made evident early on that he’s a total creep, gushing over ancient relics and replying with a lavish “kekeke~” every time you talk to him, you realize further down the line that there’s (unfortunately) a lot more to him. If you participate in the free time events, he gives you stories about how close he was with his sickly sister. He explains that it was her who lead him into the world of cultural anthropology, and that she eventually passed away from her illness. It seems innocent enough until the heat of a trial when he reveals that his relationship with her was not only incestuous, but she also occupied his body. He switches in between his two personalities and struts shiny red lipstick every time his “sister” takes over him. To top it all off, his sole purpose of killing a handful of girls was to give his sister in heaven friends. Don’t worry, though—after killing him off, Monokuma cockblocks his ghost with a sprinkling of salt when he tries to reunite with her spirit. Thanks, Monokuma.

Goro Akechi may be intentionally villainous, but that doesn’t mean I should have to let out groan after groan from every word out of his cop-loving pretty boy face. This dude literally introduces himself by bragging about how he’s read Hegel, and while his character arc has interesting twists and turns, I’m still left wishing I never got to know him.

Bienfu from Tales of Berseria