It’s the fourth and final day of our year end awards, as we put a bow on what was a great year in gaming. Check out the video: 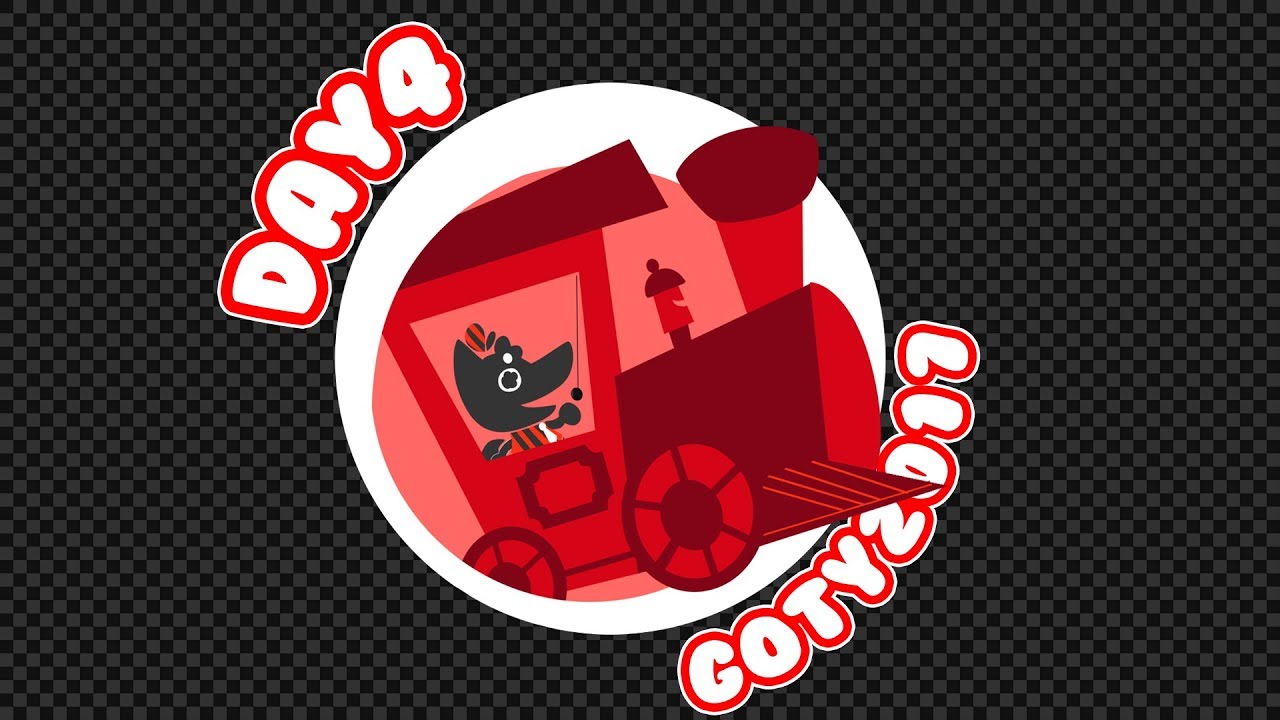 On this final day, we’re covering Best Performance and Best Surprise, as well as handing out the dreaded Most Disappointing and Worst Game medals. Let’s do it.

The key element that turns a good performance into a great one is subtlety, and there has rarely been a more subtle, nuanced performance in games than Melina Juergens’ portrayal of Senua. Granted, some of that owes to the incredibly powerful technology Ninja Theory were working with; but it cannot be understated just how good Juergens is in her debut role. From slight, barely noticeable facial ticks, to manic, wild eyes and an agonized, desperate delivery of her lines, Juergens is legitimately wonderful, transitioning from vulnerable fear to furious frenzy with poise and tremendous grace. Senua doesn’t say all that much; yet Juergens manages to brilliantly communicate everything about her as she runs the gamut of emotions, from her most vulnerable, to her most unhinged, and finally to resolution.

Hidenari Ugaki has been voicing Goro Majima for over a decade now and it shows, the ease in which he inhabits the character is nothing short of masterful. Couple that with motion capture work that’s as vibrant as the voice behind everyone’s favorite cabaret club manager and you have one of the best performances of 2017.

Kyle McCarley’s performance in NieR begins as innocuous, then becomes manipulative, and then manic, decimated, furious, and emotionally dead. It’s a performance so nuanced and subtle that the meaning changes depending on whose perspective the player is in. 9S is a tortured, terrible being, and McCarley brings him to life with aplomb.

The first Destiny, after some struggling, was able to right the ship and eventually made itself a real powerhouse. So when Destiny 2 was inevitably going to be released, we assumed the overall package would be akin to where Destiny 1 left off. Instead Destiny 2 made its own series of missteps and mistakes seemingly ignoring the lessons it should’ve learned. Your character no longer speaks, the characters that do are annoyingly comical, and everything feels like a hollow experience leading you down a path towards a lackluster end game experience. Nothing about Destiny 2 feels like a true sequel but instead like a half measure. Unwilling or unable to produce something that could propel Destiny into the stratosphere, Bungie and Activision went down the easier path and sold another disappointing loot shooter.

Fans desperately wanted a predecessor to the well-loved Banjo-Kazooie games, and boy did we get it. Created by a handful of people who worked on the previous game, it built up hype only to let us down with poor controls, bland characters, and annoying-to-navigate worlds. As it turns out, this type of platformer did not age the away we all had hoped.

Playing the Binding of Isaac has always been an ordeal of trade-offs, and Afterbirth + was finally the straw that broke the camel’s back. With a rebalancing that makes the game more frustrating and just downright unfun to play, a slew of game breaking bugs, bad console ports, and a half-baked set of mod tools, it’s impossible to look at Afterbirth + as anything but the worst.

Sure, Outlast 2 might not be a dollar-priced fidget spinner game on Steam, but it is still a representation of everything that constitutes lazy, hacky game design in the modern era. In what wound up being a truly tremendous year for the horror genre, with the likes of Resident Evil 7, Observer, and Detention all bringing the fire in unique and terrifying ways, Outlast 2 commits the biggest sin of them all – it’s boring, uninspired, and completely ineffective as a horror experience. Outlast 2 is an utter failure as far as being scary goes; its stitching so apparent that you can see every “scare” coming well before it happens, making the whole thing feel completely pointless. It doesn’t help that the spooks are so cliché either; everything happens exactly as you’d expect it to, with not a single idea that wasn’t worn thin in the early 2000’s. Sprinkle in enemy AI that’s so stupid that you can literally just walk past them most of the time, and lame, trite attempts to shock and provoke that prompt little more than an eye-roll, and you have a recipe for the worst game of 2017.

WWE 2K18 feels totally lost and directionless. A cool suite of new character creation tools gets absolutely swallowed by a game that’s simply not fun to play. Thankfully, the monopoly this franchise holds on a profitable niche is slowly getting loosened with better games like Fire Pro World coming out.

Like a storm in the night, The Sexy Brutale appeared from nowhere and blew us all away. Distilling the best elements of its inspirations to create a wholly unique experience, The Sexy Brutale marries a refined version of Majora Mask’s cyclical structure to a bizarre and compelling murder mystery, in which nothing is as it seems. As you attempt to solve the murders of each guest at the casino mansion, you observe, experiment, and retry until the cogs come apart and you can prevent the needless deaths. The engaging gameplay and strong sense of style makes The Sexy Brutale hard to put down, even if it is a short experience. That being said, short and sweet is better than long and bloated, and The Sexy Brutale strikes all the right chords without making a single misstep. That these high-level concepts could mesh so well to become such a singular indie game is impressive, and part of why The Sexy Brutale is the best surprise of 2017.

Nobody was entirely sure just what exactly Hellblade was going to be; but the safe and worrying assumption was that we’d be treated to a Heavenly Sword-esque game with a less than subtle or mishandled depiction of mental illness. That we instead got a sincere, well-handled narrative experience was nothing short of amazing.

When most of the gaming world saw a Mario and Rabbids crossover game was on the horizon, many decried that this was a step too far in the crossover department. But when the game was shown at E3, those same people, ourselves included, changed their tune. Mario + Rabbids is a great strategy game with a cute sense of humor and fantastic music, and we’re all very glad we were wrong about the goofy Rabbids game.