UPDATE: Here’s the official confirmation. The game will launch Oct. 2nd 2018 and will sport both an English and Japanese audio track. 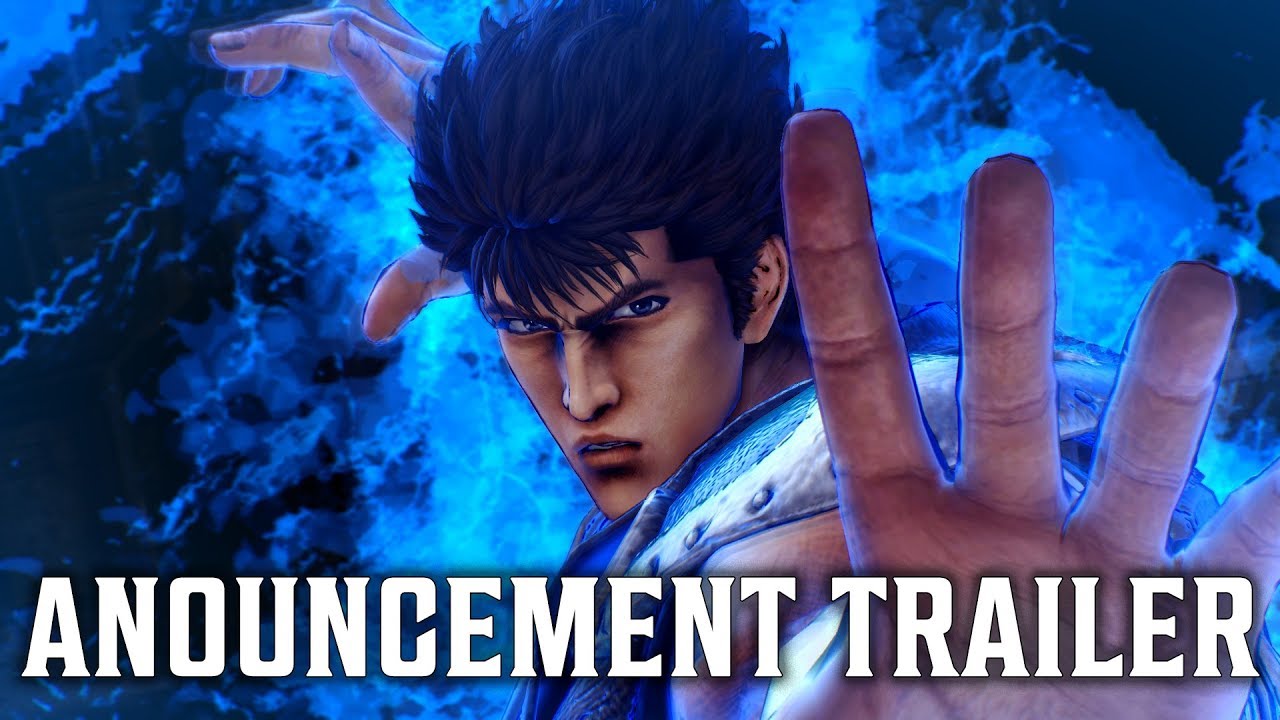 ORIGINAL: Amazon accidentally leaked a confirmation of Fist of the North Star: Lost Paradise. This game is the FotNS game made by the Yakuza team, featuring pretty much the same gameplay and starring the Yakuza voice actors as corresponding FotNS characters.

Somebody just fucked up. pic.twitter.com/klWdYkhOq9

No more information has been revealed, but more is sure to come after the official announcement.

e3 2018fist of the north starsegaYakuza