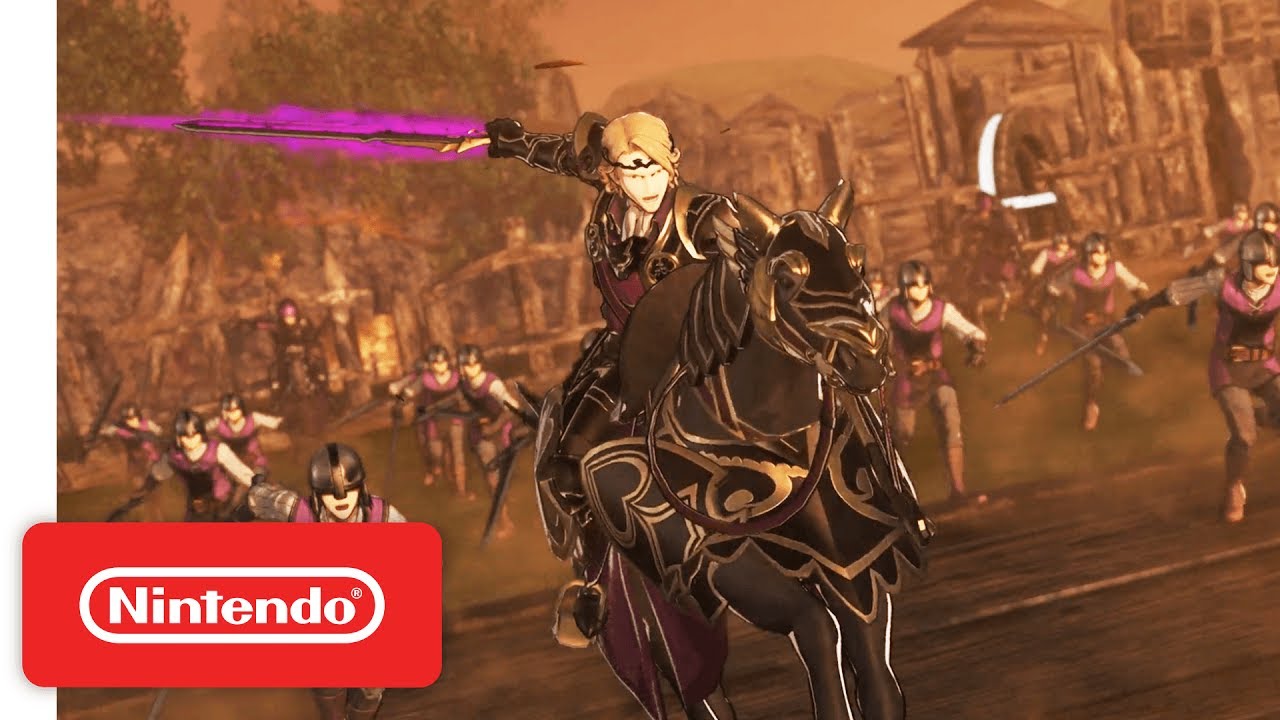 Nintendo announced today at its E3 presser that the Fire Emblem series will get it’s own musou game in Fire Emblem Warriors. New and classic characters of the series alike such as Marth, Xander, and Corrin will be available to fight huge hordes of enemies. Fire Emblem Warriors is set for release this fall for the Nintendo Switch.