Final Fantasy XIV has had two fan festivals over the last few months, where Square Enix primarily discussed new information about the upcoming Shadowbringers expansion. At the third and final Fan Festival in Tokyo tonight, the last bit of information before the anticipated update was revealed to mixed reception.

To start with, director Naoki Yoshida came out to the full cinematic for Shadowbringers, which showcased all sorts of edgy bullshit about other dimensions and being the Warrior of Darkness. This cinematic led into the first discussion point being that a large part of the new story will take place in an alternate version of the game’s world known as “The First.”

The First immediately shows a focus on Final Fantasy III’s Crystal Tower, which has already been featured in the game before as a raid, so it will be interesting to see what the hell is up with it this time around. There were also glimpses of other areas including an incredibly Final Fantasy-ass city of disparation known as Eulmore, which seperates the rich from the poor with an extravagant fabergé palace above broken run down shacks. These areas are based around the concept of a world that is overwhelmed with light, so it’ll be the player’s job as the Warrior of Darkness to go around and beat down any posi-vibes and hopefully stop some sort of horrible apocalypse. The denizens of this world include a new beast tribe known as “Dwarves” (which are just the player race Lalafell dressed up with a beard and helmet) who live inside tiny houses that, if you’re playing as any of the non-small races of the game, you will be unable to enter. 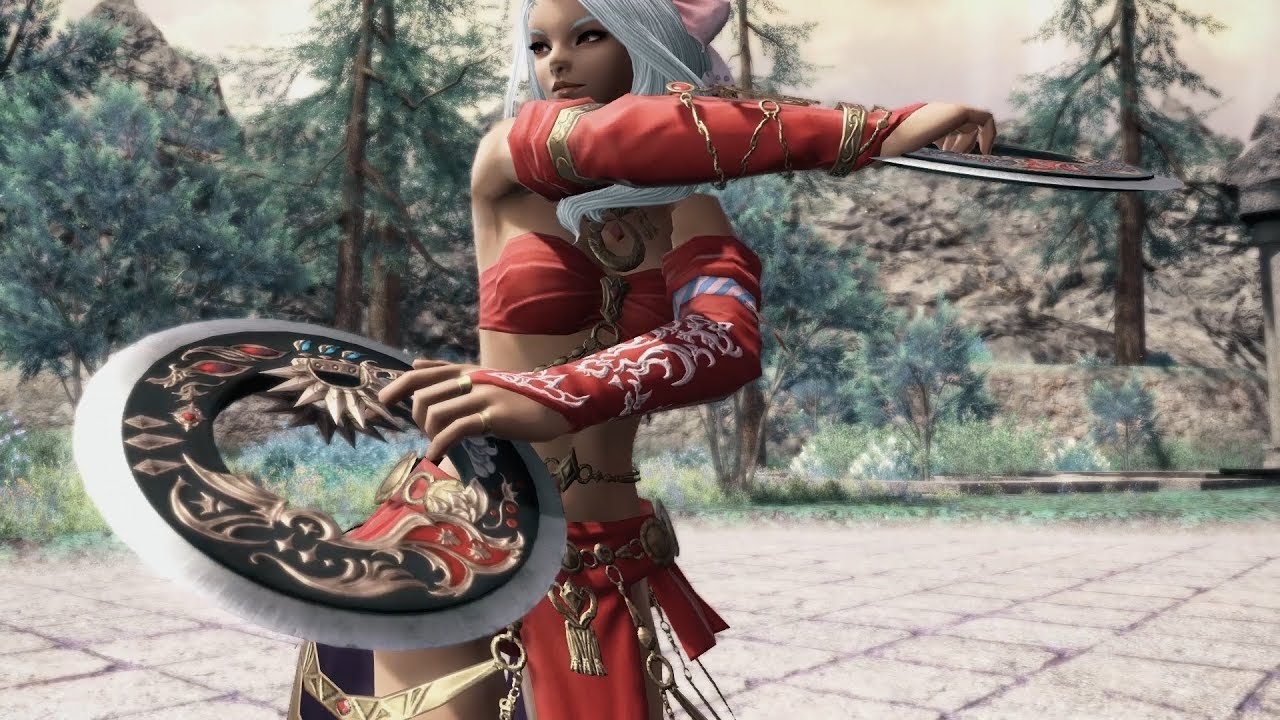 Outside of locales, Shadowbringers will be bringing yet another class option with the Dancer job. Dancer will be a ranged DPS, and focus on throwing chakrams and other sorts of weapons while performing all sorts of dances to enhance themselves as well as allies. This job has had a lot of people waiting for a while, and while many were disappointed that its role wasn’t a healer as expected, I’m personally hopeful that its presence will make the two pre-existing ranged DPS require more interesting and dynamic design balance.

While it wasn’t really discussed outside of a couple pieces of art, Yoshida also teased the next serious raid series. Featuring art by Kingdom Hearts and Final Fantasy artist Tetsuya Nomura, the new raid “Eden” will have something to do with some sort of plant in the middle of a canyon. There’s really nothing else we know about the raid besides that, though Tetsuya Nomura had already drawn up a new character “Gaia” who has a sick as hell hammer and looks like a Xenoblade 2 character. The last bit of news was the reveal of what is promised as the very last for real this time race to be added to the game: the Hrothgar. The Hrothgar are based on Ronso from FFX which are big ol’ burly furry men who have horns sometimes. While many people were expecting or hoping for a male counterpart to the previously shown Viera, Yoshida insisted that since previously held Final Fantasy lore said that male Viera never really stop hiding, they created the Hrothgar as a compromise to offer an option for player diversity. 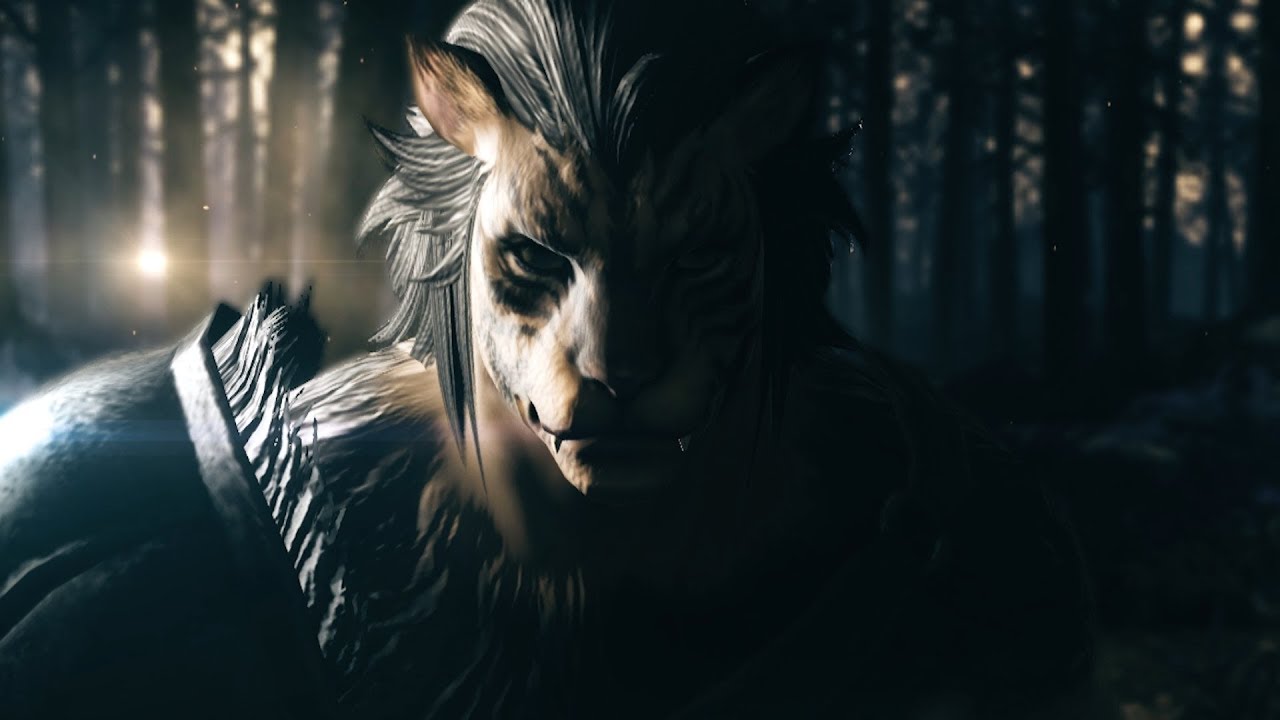 Personally, I find this sort of design philosophy, as well as the dymorphism in the character design to be incredibly regressive for a game that’s usually been pretty good about a lot of things. While there’s always been the issue of gender-locked gear, taking it a step forward and going back to the FFXI days where the lady is a sexy fetish archtype and the man is big ol burly and hairy is a bit beyond the pale and is enough for even disinterested parties like me to be disappointed. It’s possible that maybe one day they’ll step back and make a body type counterpart to represent an alternative feminine or masculine variant for each, but I honestly and unfortunately doubt that. Regardless of that though, I am overall incredibly excited for the prospects of Shadowbringers. The game really seems to be mixing things up from a story and presentation perspective that I would not have expected it to, and I love to eat up edgy shit all day long. Shadowbringers will launch on July 2nd, with an early-access period starting on June 28th.